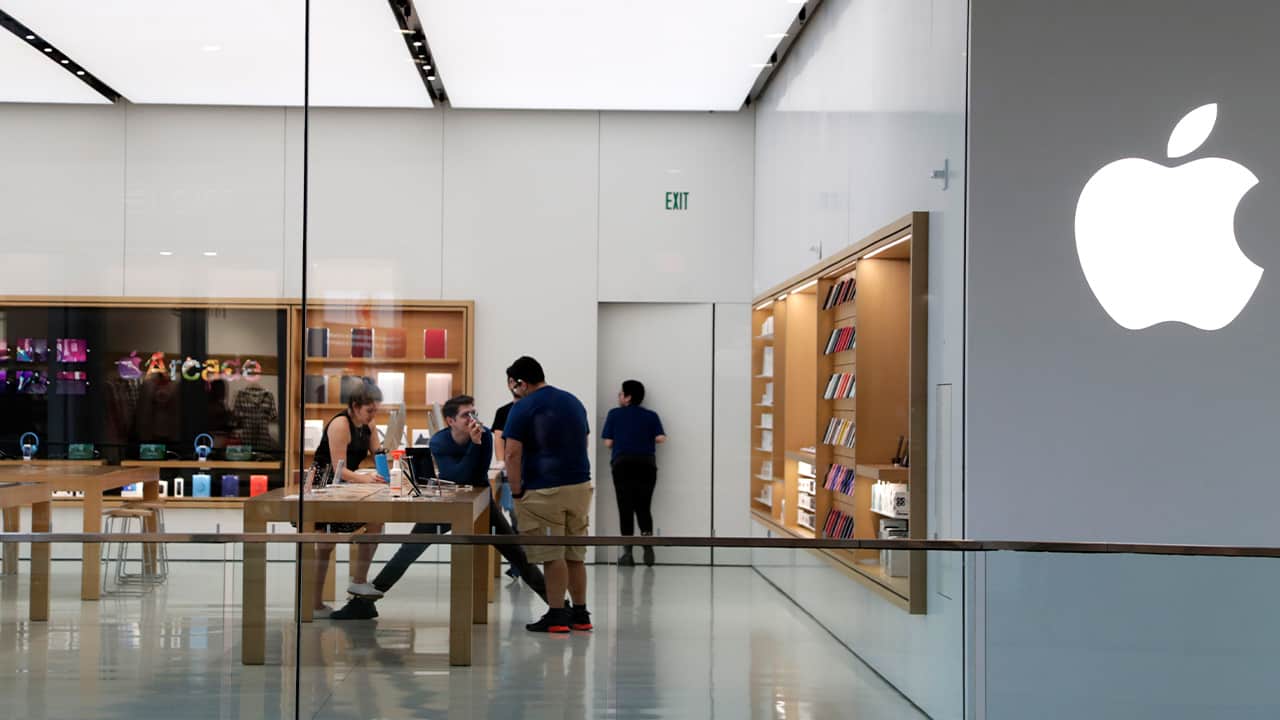 Apple Has Been Faring Far Better Than Most Companies

Apple began reopening more than 30 stores scattered across the country last month after shutting down all of its U.S. brick-and-mortar locations in March. The Cupertino, California, company has continued to sell iPhones, including a new $399 model released during the lockdown, and other products in its online store.
Seven of the Apple stores that are closing again are in Arizona. Two stores are closing in both Florida and North Carolina. The other one is in South Carolina.
Although he doesn’t expect the store closures to put a significant dent in Apple’s sales, Wedbush Securities Daniel Ives said the move “is a worrisome trend that speaks to the volatility and fluidity of this COVID environment.”
Eric Rosengren, president of the Federal Reserve Bank of Boston, on Friday warned that if reopening businesses results in more viral outbreaks, last month’s unexpected job gains could be reversed, consumer confidence would fall further, and the economy might shrink even more this year than the Fed’s already gloomy forecast. Last week Fed officials projected the economy would contract 6.5% this year, which would be the biggest decline on records dating back to the 1940s.
Rosengren said he expects the unemployment rate, which was 13.3% in May, will still be in double-digits by the end of this year, “given what are likely to be persistent economic headwinds from the pandemic over the second half of the year.”
The auto industry, for one, has seen its efforts to restart hampered in part by infected workers.
Like many of the biggest players in the technology industry, Apple has been faring far better than most companies as the U.S. economy has plunged into a recession that is widely expected to last through this year. Apple’s stock price hit a record high of $356.56 in Friday’s early trading before news of the store closures rattled investors.
The shares were down by about 1% in late-session trading.