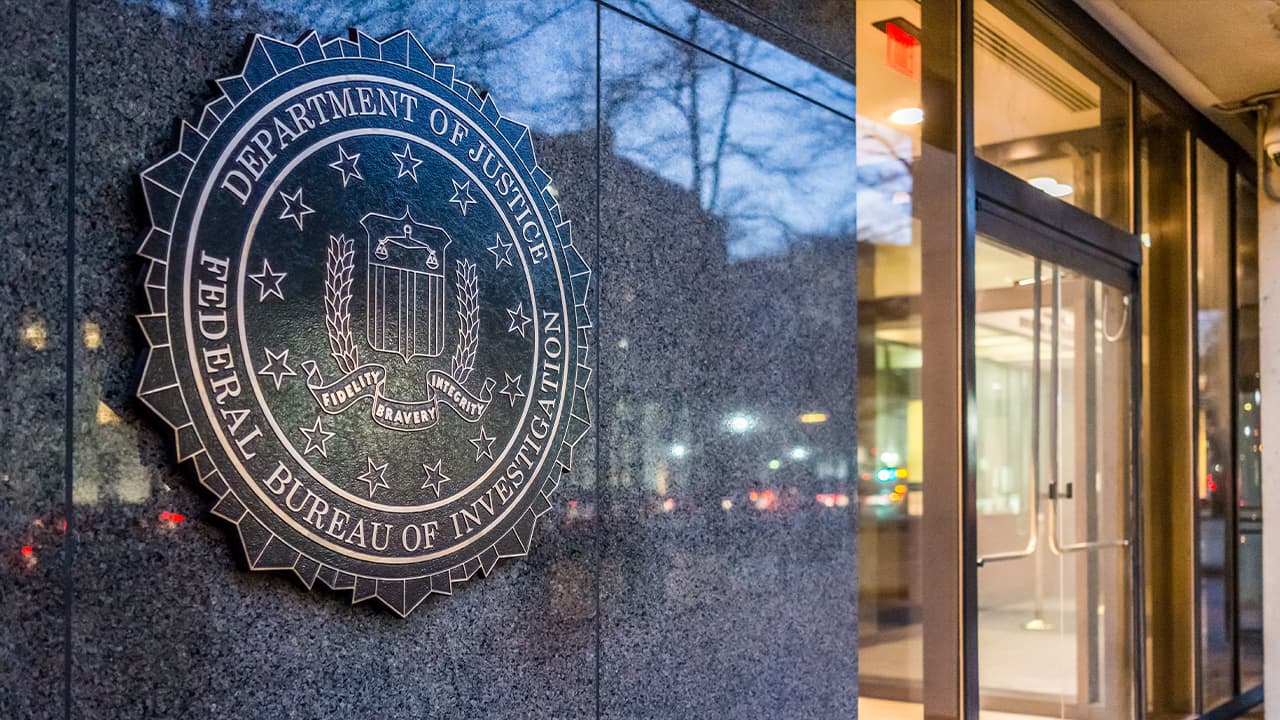 PALMDALE — State and federal authorities will monitor the investigation into the death of a black man found hanging from a tree in the Southern California city of Palmdale, officials said Monday following large weekend protests.

They are also seeking to meet with Fuller’s family, authorities said.
Villanueva planned to address the death again Monday during an online town hall.
On Saturday, hundreds of protesters marched from the park near City Hall to the sheriff’s station. Many carried signs that read, “Justice for Robert Fuller.” Meanwhile, an online petition demanding an investigation collected more than 200,000 signatures.
The city has issued a statement supporting an independent inquiry, and three elected officials — county Supervisor Kathryn Barger, state Sen. Scott Wilk of Santa Clarita and Assemblyman Tom Lackey of Palmdale — urged California Attorney General Xavier Becerra to lead the probe.
Fuller’s death came amid nationwide protests over the police killing of George Floyd in Minneapolis.
Fuller’s case brought to light the death of a black man who was found hanging from a tree on May 31 in Victorville, a desert city about 45 miles east of Palmdale.
The San Bernardino County Sheriff’s Department said foul play was not suspected in the death of 38-year-old Malcolm Harsch, but his family said they were concerned it will be ruled a suicide to avoid further attention.
Villanueva said his investigators will consult with San Bernardino detectives to see if there are any commonalities between the deaths of the two men.

‘Coffee With a Cop’ Goes Virtual at NE Fresno Starbucks

AG Becerra Says Deadly Force Should Be ‘a Last Resort’