'Fresno, Out!' Basketball Video Seen by Millions on Twitter 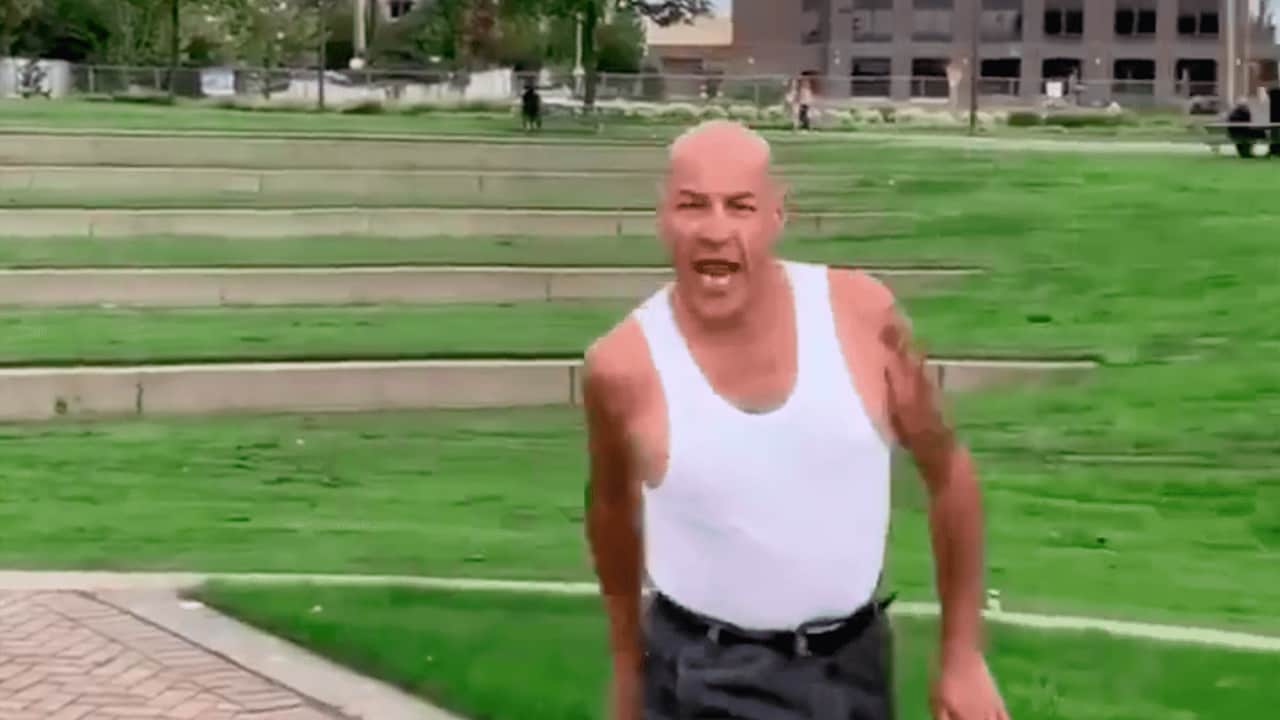 A smack-talking playground basketball player who says he’s 59 years old is one of the hottest things on sports social media this week.

“I told you I’m no joke,” he says after surprising a group of players with his play.

Not only does he block two dunk attempts by much younger players and make a long sweeping hook shot, but he ends the video by saying, “Fresno, out!” 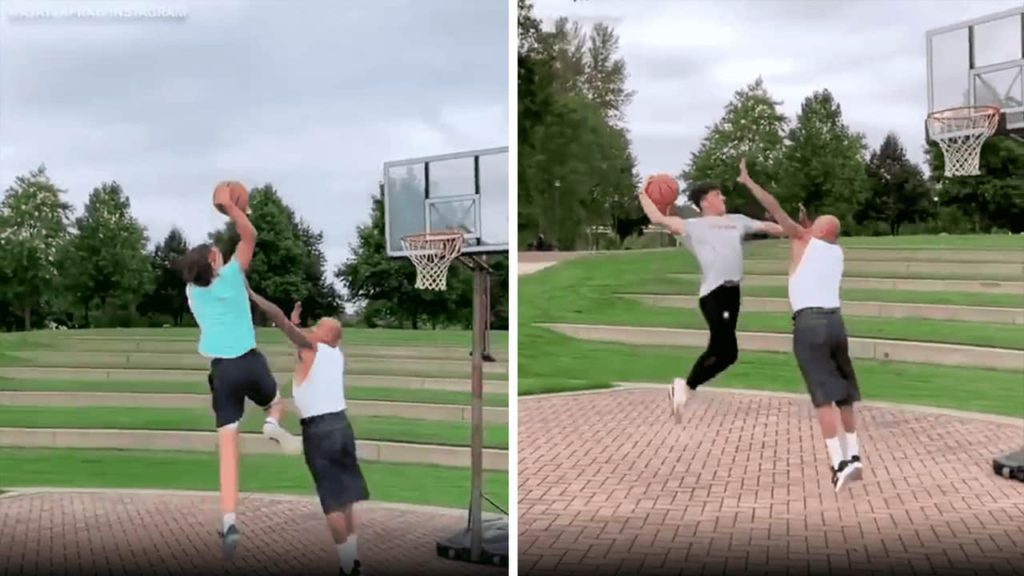 The playground veteran stops two younger players from dunking on him. (Twitter/Video)

Does anyone from Fresno recognize this veteran of the concrete courts?

He was offering $100 to anyone who could dunk on him.

The video was originally posted on Instagram by ajaylapray, who says he is a Pepperdine University alum.

That brought it to the attention of ESPN’s SportsCenter Twitter account. As of Tuesday afternoon, the 1 minute, 39-second video had 2.4 million views and 93,000 likes.

This Fresno Church Will Reopen With Temperature Checks, Seat Reservations