Death Toll From Attack on Kabul Maternity Clinic Rises to 24 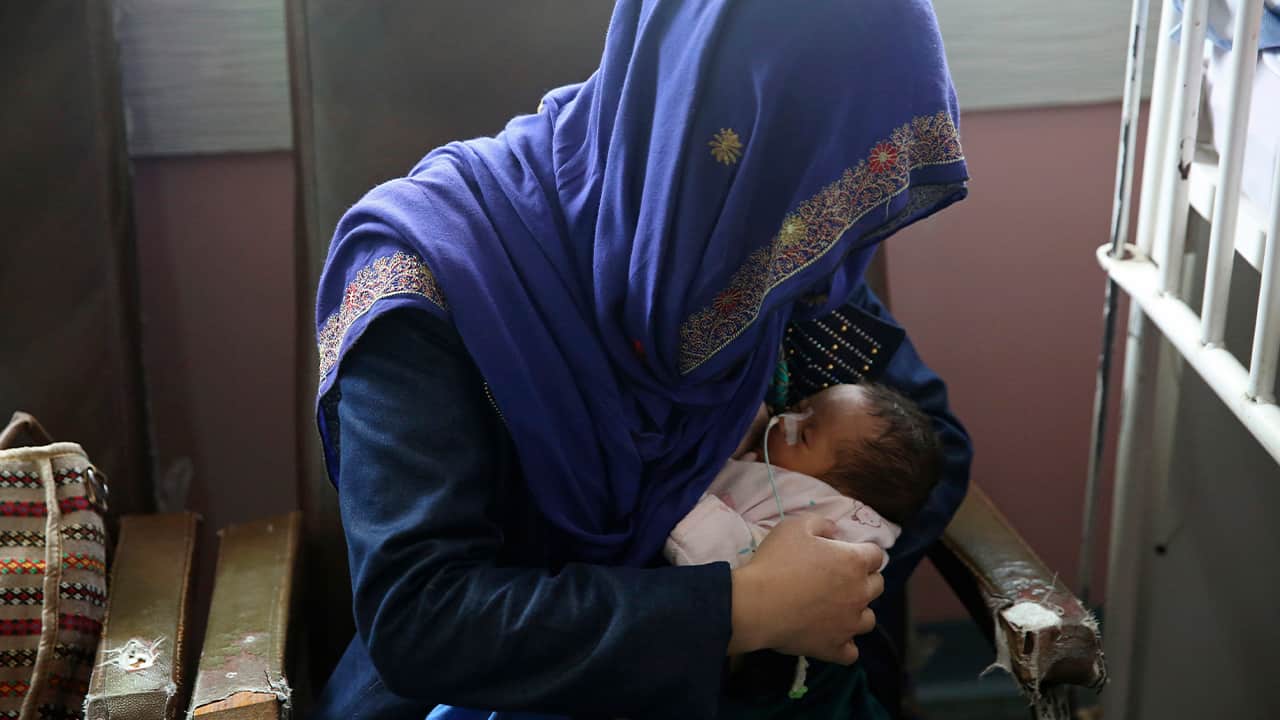 KABUL, Afghanistan — Officials on Wednesday raised the death toll from a militant attack on a maternity hospital in Kabul to 24, including mothers, nurses and two babies. A day after the shooting rampage, 20 infants were under medical observation, lying swaddled in blankets in hospital cribs.

Of those evacuated, 21 babies were taken to Kabul’s Ataturk Hospital, where physician Sayed Fared. He said one infant had a broken bone and was transferred to a children’s hospital. The other 20 babies “are in good health and under our observation,” he said.

Militants had stormed the hospital on Tuesday, setting off an hours-long shootout with police. As the gunfight raged, Afghan security forces carried out babies and frantic mothers. The clinic in Dashti Barchi, a mostly Shiite neighborhood in Afghanistan’s capital, is supported by international aid group Doctors Without Borders.

The Interior Ministry initially said Tuesday that 16 people were killed and more than 100 wounded. Wahid Majroh, the deputy public health minister, on Wednesday raised the death toll to 24 and said 16 people were wounded.

Of those evacuated, 21 babies were taken to Kabul’s Ataturk Hospital, where physician Sayed Fared. He said one infant had a broken bone and was transferred to a children’s hospital. The other 20 babies “are in good health and under our observation,” he said.

Qurban Ali, a 27-year-old father, came to see his newborn daughter Bakhtawar who was among those evacuated from Dashti Barchi. His name was on a wristband the baby was given after she was born early Tuesday, a preterm baby.

Ali said he was watching TV when he heard about the hospital attack.

“I immediately rushed to the hospital, got there but couldn’t find my wife or the baby,” he said. His wife called him a short while later, crying and saying she had managed to flee the attack but couldn’t recover their baby. The two rushed to Ataturk Hospital after hearing the babies were evacuated there, and to their relief found Bakhtawar.

“Thank God … my child and my wife both are unhurt,” said Ali. 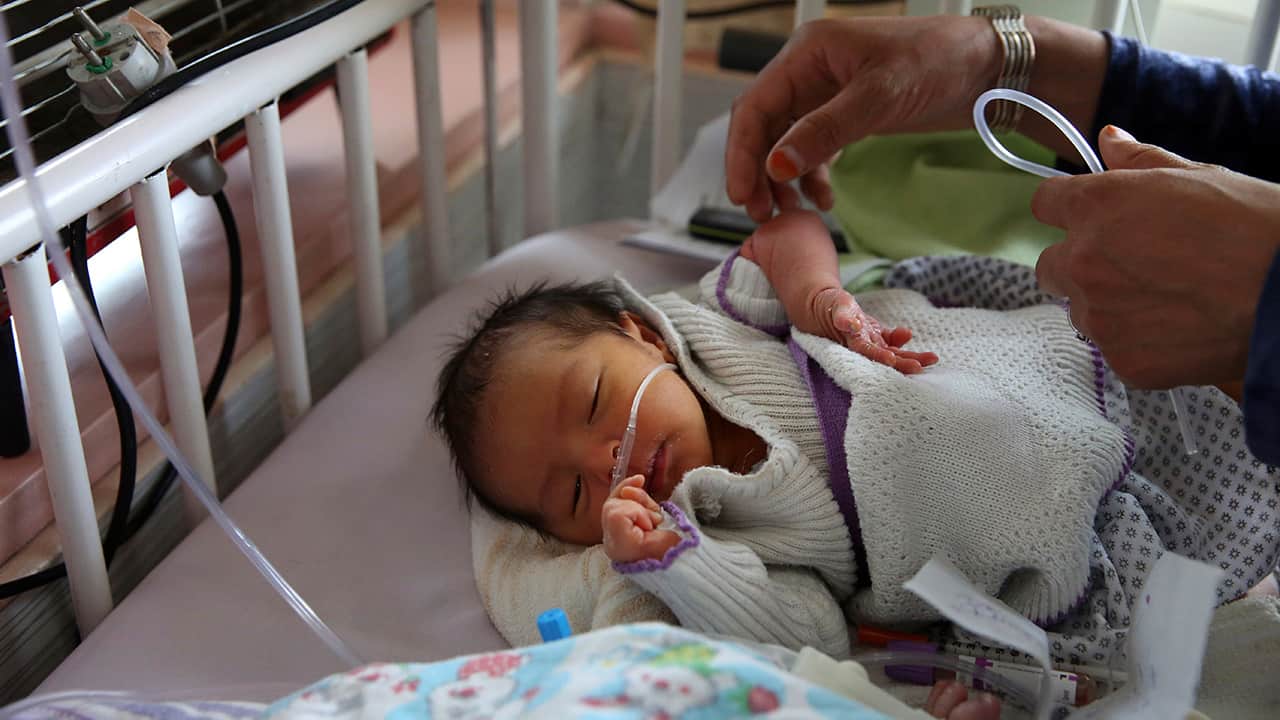 A newborn baby is cared for at the Ataturk Children’s Hospital a day after being rescued from a deadly attack on another maternity hospital, in Kabul, Afghanistan, Wednesday, May 13, 2020. Militants stormed the Barchi National Maternity Hospital in the western part of Kabul on Tuesday, setting off an hours-long shootout with the police and killing tens of people, including two newborn babies, their mothers and an unspecified number of nurses, Afghan officials said. (AP Photo/Rahmat Gul)

But others were not so fortunate. The family of 35-year-old nurse Maryam Noorzada, who worked at Dashti Barchi with Doctors Without Borders, also known by their French acronym MSF, could not find her after searching all of Kabul hospitals.

Her brother-in-law, Mahdi Jafari, his eyes filled with tears, said the family would give DNA samples to see if the charred unclaimed body remaining at the morgue was her.

No one claimed responsibility for the attack but the Taliban insisted they were not involved. In the past, most attacks in Dashti Barchi, home to the minority Shiite Hazara community, were carried out by the Islamic State group.

In a televised speech hours after the attack, Afghan President Ashraf Ghani called on security forces to launch attacks on Taliban insurgents. After a U.S.-Taliban peace deal signed earlier this year, the Afghan government said it was maintaining a defensive posture.

“The Taliban have not given up fighting and killing Afghans, instead they have increased their attacks on our countrymen and public places,” despite repeated calls for a cease-fire, Ghani said.

The Taliban and Islamic State extremists are rivals. Afghan and American officials say the Islamic State affiliate in Afghanistan has been weakened in recent months as a result of U.S. bombing raids in the group’s stronghold, the eastern Nangarhar province, as well as military operations by Afghan security forces and attacks by Taliban insurgents.

In a separate attack Tuesday, a suicide bomber targeted the funeral of a pro-government militia commander and former warlord in Nangarhhar’s Khewa district, killing 32 people and wounding 133, according to Zahir Adil, spokesman for the province’s public health department. Earlier reports had 24 dead and 68 wounded in the bombing.

The dead included Abdullah Lala Jan, a provincial council member, while his father Noor Agha, a lawmaker, was wounded in the attack. The Islamic State group claimed responsibility for the Nangarhar bombing in a statement posted late Tuesday on its media arm, Aamaq.

Powell Warns of a Possible Sustained Recession From Pandemic