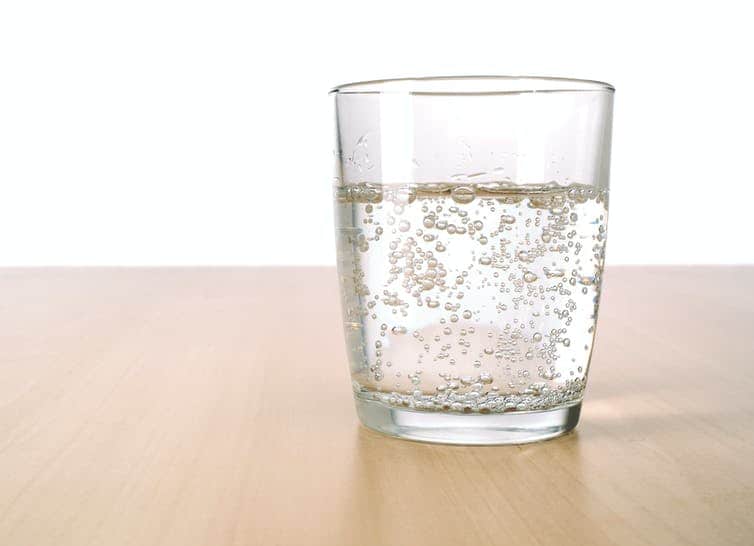 My health conscious friends and colleagues tell me that they need an alternative to soda but plain water is too boring. They, like many people, are turning to sparkling water and flavored seltzer water. 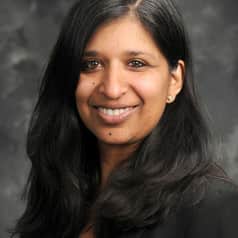 Carbonated waters are being promoted as the low-calorie or zero-calorie alternative to soda. In a 12-month period from August 2018 to August 2019, sales of sparkling water increased by 13% compared to the previous year.

But is it really a healthy alternative?

As a registered dietitian nutritionist, I get this question all the time. As with much of nutrition, the answer is not a clear yes or no. Researchers have studied sparkling water, though not extensively, for its effects on teeth, bones and digestion. Is it bad for you? Probably not. Is it good for you? Maybe. Is it better than soda? Definitely.

Seltzer water is simply water infused with pressurized carbon dioxide. Carbon dioxide creates the bubbles in fizzy water but also adds acidity to the beverages. Manufacturers also infuse many of these seltzers with the ever mysterious “natural flavors.” These are usually just chemicals extracted from plants or animals that add flavor without using sugar or adding many calories. 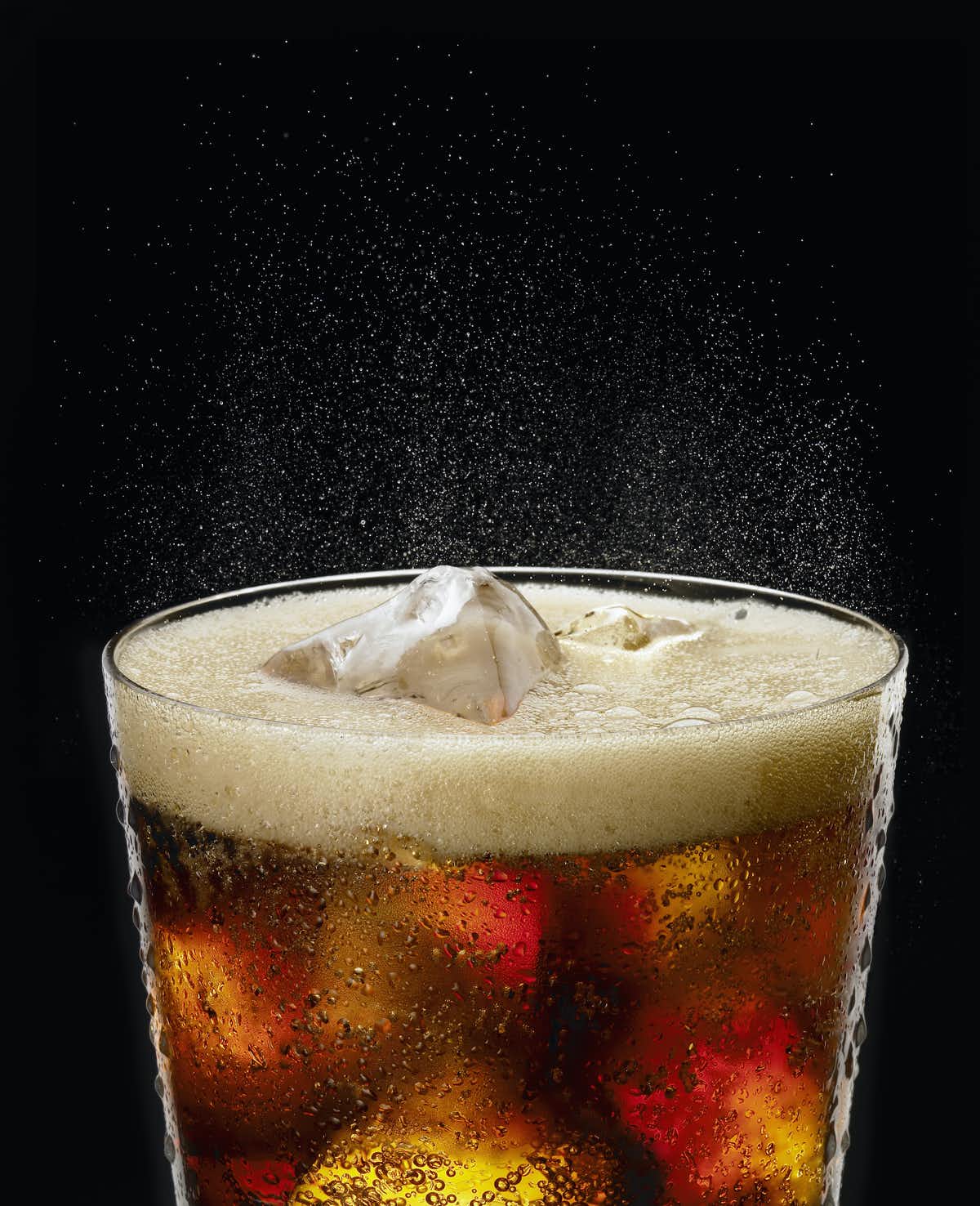 Soda, specifically cola with its caffeine and phosphoric acid, eats away at teeth and bone. (Jack Andersen/Stone via Getty Images)

Soda, on the other hand, is carbonated water plus a sweetener such as cane sugar or high fructose corn syrup. Some sodas, in particular colas, also add phosphoric acid or citric acid for flavor and to act as a preservative as well as caffeine.

The most well-studied risk posed by seltzer and soda are their potential effect on teeth and bones.

While plain seltzer is better than more acidic sodas and coffee, in 2018, researchers looked at the potential risks of added artificial flavors in bottled water. They found that different additives produced varying levels of acidity, and like past studies, that acidity did cause some enamel erosion.

The bottom line is that both plain and flavored sparkling water could have effects on your teeth after long exposures. The farther you go from plain water – whether that is with carbonation or flavoring – the worse for your teeth. Experts recommend that you drink bubbly water while eating food and avoid swishing it around your mouth to avoid the effects of acidity on your teeth.

Another general concern people have about seltzer is that it might cause osteoporosis – a condition where bones get less dense and become fragile.

In 2006, a team of researchers investigated this idea in a study that looked at 2,500 people and compared cola drinkers to people who drink other carbonated drinks without caffeine or phosphoric acid. They found that people who regularly drank colas were more likely to have some bone loss compared to those who did not. The scientists thought that the people consuming colas were also less likely to consume foods and drinks which helped build bone. People who drank seltzer or other carbonated beverages aside from cola didn’t have any of the bone density loss. 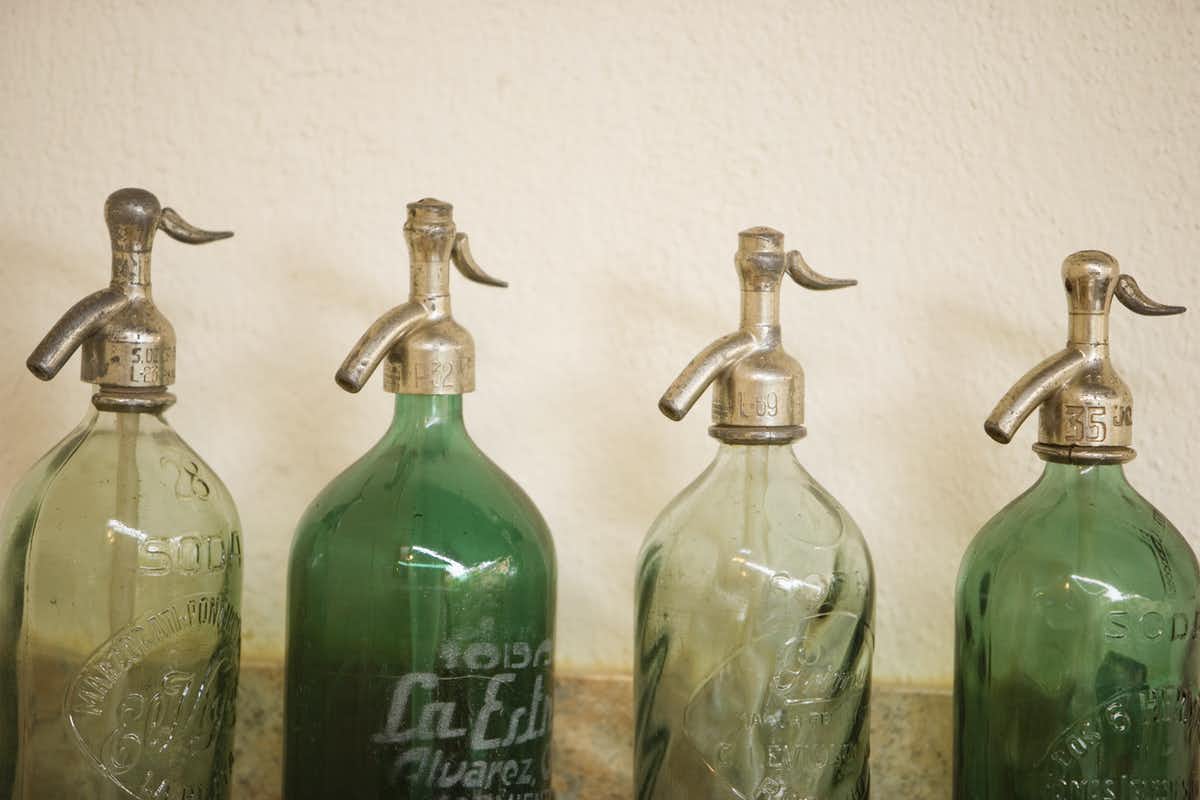 Many people make carbonated water at home and add their own flavors. (LOOK Photography/UpperCut Images Getty Images Plus via Getty Images)

More recently, researchers have begun to investigate whether there are any potential health benefits of carbonated water, and there is some early but encouraging evidence.

So is fizzy water healthy?

Well, there isn’t much evidence that sparkling water is bad for you. If you are more likely to drink water when it is carbonated, there is not enough evidence to give it up. The acidity might harm your teeth if you drink a lot of it, but if the choice is between sugary, acidic soda and seltzer, choose the seltzer.

The 4 Reasons Why Reopening Could Crush The Restaurant Industry