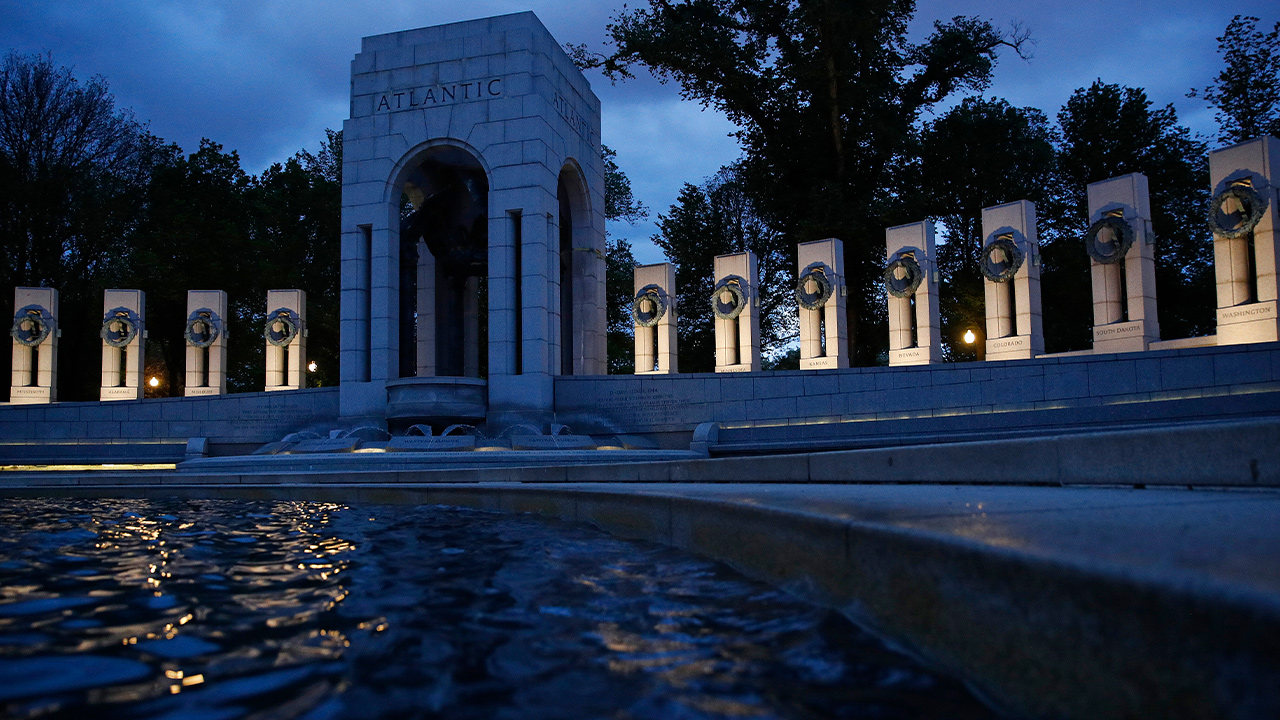 WASHINGTON — Seven World War II veterans, ages 96 to 100, planned to join President Donald Trump at a wreath-laying ceremony Friday to commemorate the 75th anniversary of the end of the war in Europe. The veterans had hoped to mark the day in Moscow, but that idea was dashed because of the coronavirus pandemic.

White House officials described the veterans as “choosing nation over self” by joining Trump at the World War II Memorial ceremony.

“These heroes are living testaments to the American spirit of perseverance and victory, especially in the midst of dark days,” White House spokesman Judd Deere said.

Among the veterans set to join Trump was Gregory Melikian, 97, of Phoenix, who sent the coded message to the world that the Germans had unconditionally surrendered.

Others expected in Washington included participants in the D-Day invasion that turned the tide in the war: Steven Melnikoff, 100, of Cockeysville, Maryland; Guy Whidden, 97, of Braddock Heights, Maryland; and Harold Angle, 97, of Chambersburg, Pennsylvania. 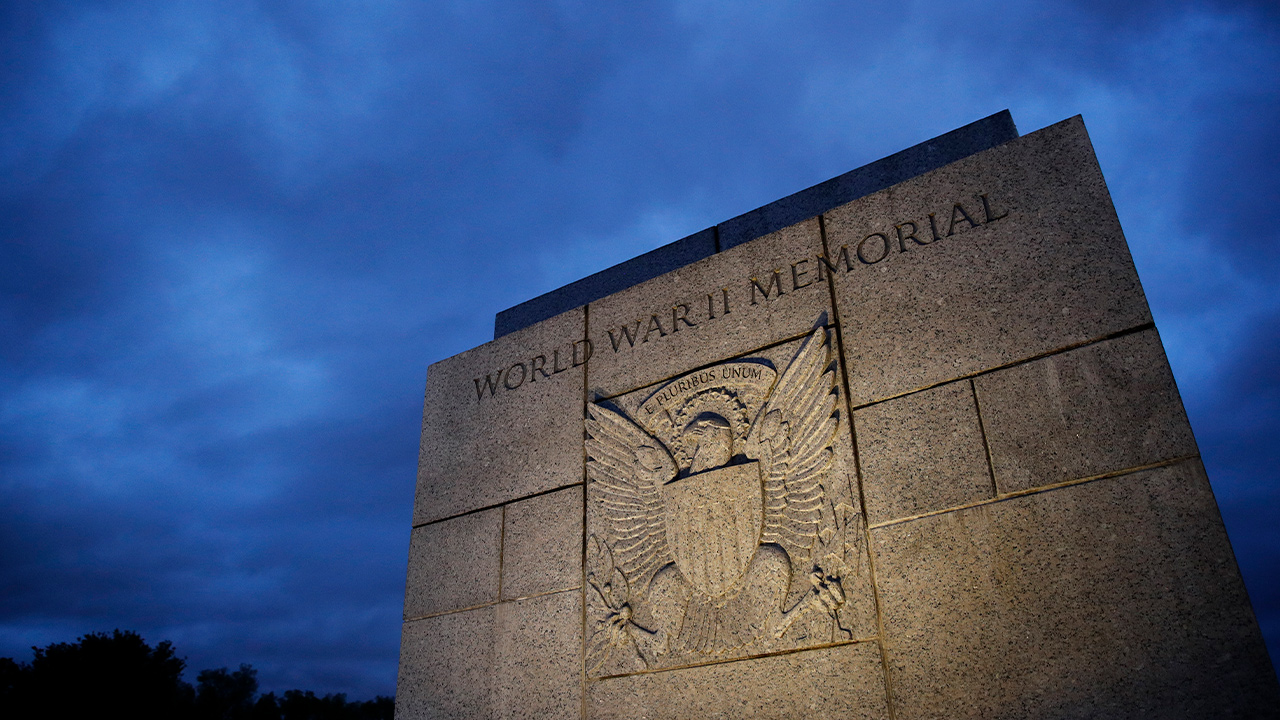 International Travel out of the Question During the Pandemic

Donald Halverson, 97, of Minnesota, fought in some of the war’s fiercest fighting in Italy. John Coates, 96, of Maryland, fought in the Battle of the Bulge. Jack Myers, 97, of Hagerstown, Maryland, was part of a unit that liberated the Dachau concentration camp.

Timothy Davis, director of the Greatest Generations Foundation, which helps veterans return to the countries where they fought, said the U.S. soldiers were originally scheduled to travel to Moscow for a commemoration event. He said that with international travel out of the question during the pandemic, the veterans talked to him about trying to commemorate the day in Washington.

“Of course, we presented to them the risk we are facing,” Davis said. “They said, ‘It doesn’t matter, Tim,'” and asked him to press ahead, saying they viewed the commemoration as “a blessing to all who fought, died and served in World War II.”

US Jobless Rate Spikes to 14.7%, Highest Since Great Depression