UK Scientist Who Warned Over Virus Quits for Lockdown Breach 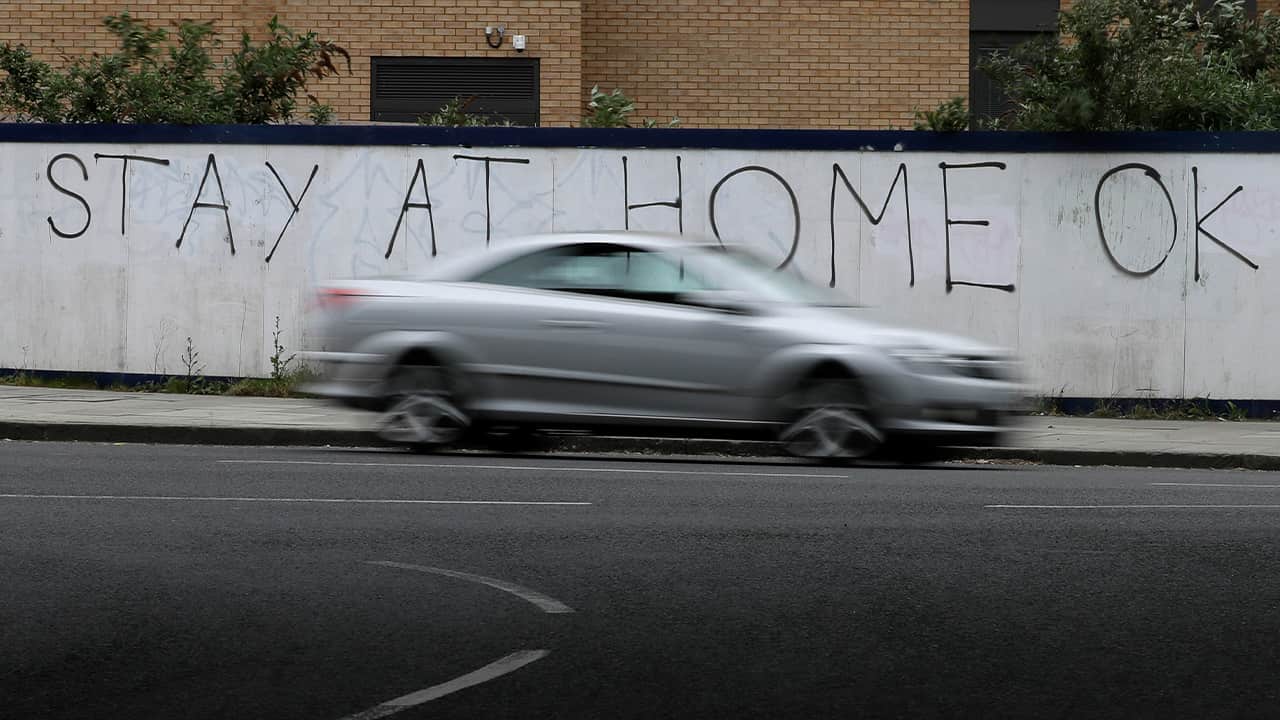 LONDON — Britain’s health secretary said Wednesday that national lockdown rules were “for everyone,” after one of the government’s key scientific advisers quit for receiving secret visits from his girlfriend amid the coronavirus pandemic.

Imperial College epidemiologist Neil Ferguson developed models that predicted hundreds of thousands would die unless the U.K. imposed drastic restrictions to slow the spread of the coronavirus. His advice was key in triggering Britain’s lockdown in March. Under the rules, people are barred from visiting friends and family that they don’t live with.

Ferguson quit the government’s scientific advisory panel late Tuesday after the Daily Telegraph newspaper reported that a woman he is in a relationship with had crossed London to visit him at his home.

Ferguson said in a statement that he had “made an error of judgment and took the wrong course of action.”

“I deeply regret any undermining of the clear messages around the continued need for social distancing to control this devastating epidemic,” he said.

Health Secretary Matt Hancock said Ferguson was “a very eminent and impressive scientist,” but “took the right decision to resign.”

He told Sky News that the social distancing rules “are there for everyone, they are incredibly important and they are deadly serious. They are the means by which we have managed to get control of this virus.”

Ferguson Is the Second Scientific Adviser in the UK to Quit

Ferguson has become a well-known figure in Britain, making frequent media appearances during the outbreak. On March 18, he tweeted that he had a fever and cough, symptoms of COVID-19, and that there was a small risk he had infected others.

Ferguson is the second scientific adviser in the U.K. to quit after failing to follow their own advice. Catherine Calderwood resigned as Scotland’s chief medical officer last month for twice traveling from Edinburgh to her second home.

As one of the founders of the MRC Centre for Global Disease Analysis at Imperial College London, Ferguson’s work has been instrumental in shaping public health responses to outbreaks including swine flu, Ebola and Zika. Ferguson has long advised authorities including the World Health Organization and national governments in Britain, Europe and the U.S.

On March 16, Ferguson and colleagues published a paper suggesting that even with some social distancing measures, the U.K. could see 250,000 coronavirus deaths and that the U.S. might have about 1 million deaths. In a worst-case scenario, Ferguson predicted those figures could more than double in both countries.

The following day, Prime Minister Boris Johnson advised Britons to work from home if possible and to avoid all unnecessary social gatherings.

Related Topics:coronaviruslockdownUnited Kingdom
Up Next

Pelosi Pushes Ahead on Massive Virus Bill, but GOP Wary