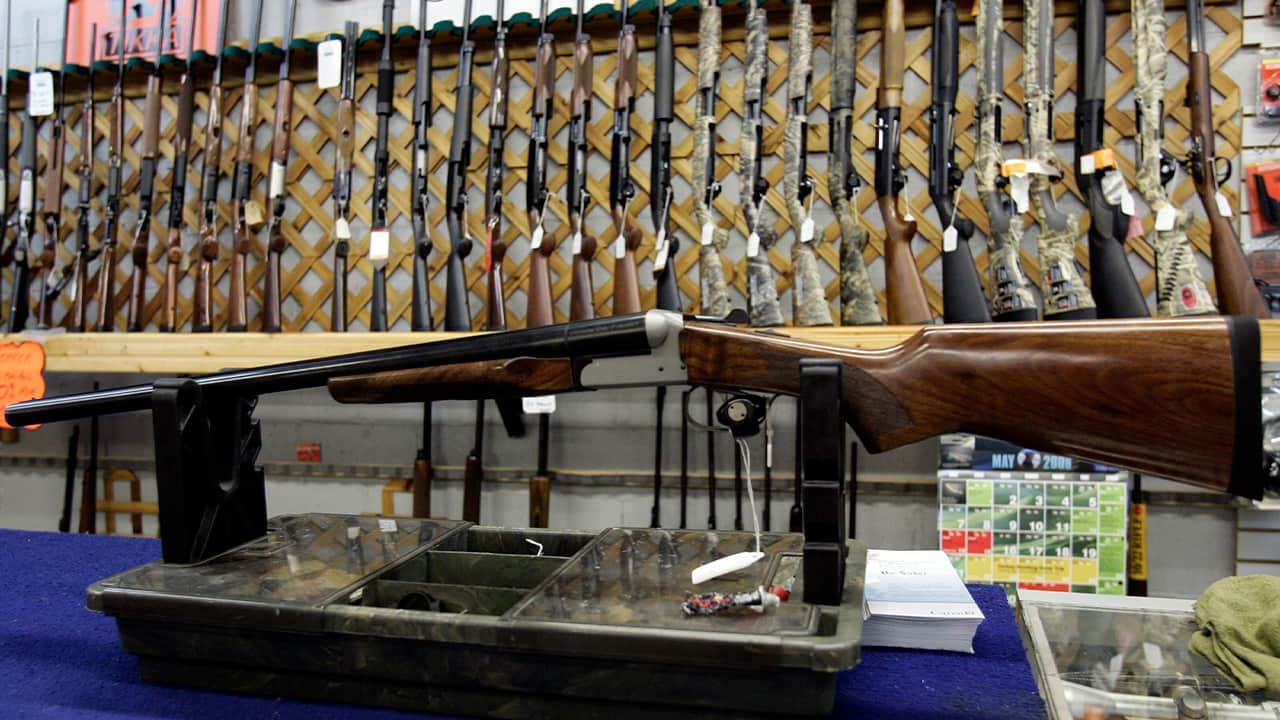 TORONTO — Prime Minister Justin Trudeau announced an immediate ban Friday on the sale and use of assault-style weapons in Canada, two weeks after a gunman killed 22 people in Nova Scotia.

“Canadians need more than thoughts and prayers,” he said, rejecting the reaction of many politicians after mass shootings.

“You do not need an AR-15 to take down a deer,” Trudeau said. “So, effective immediately, it is no longer permitted to buy, sell, transport, import or use military-grade, assault weapons in this country.”

There is a two-year amnesty period while the government creates a program that will allow current owners to receive compensation for turning in the designated firearms or keep them through a grandfathering process yet to be worked out.

Under the amnesty, the newly prohibited firearms can only be transferred or transported within Canada for specific purposes. Owners must keep the guns securely stored until there is more information on the buyback program. 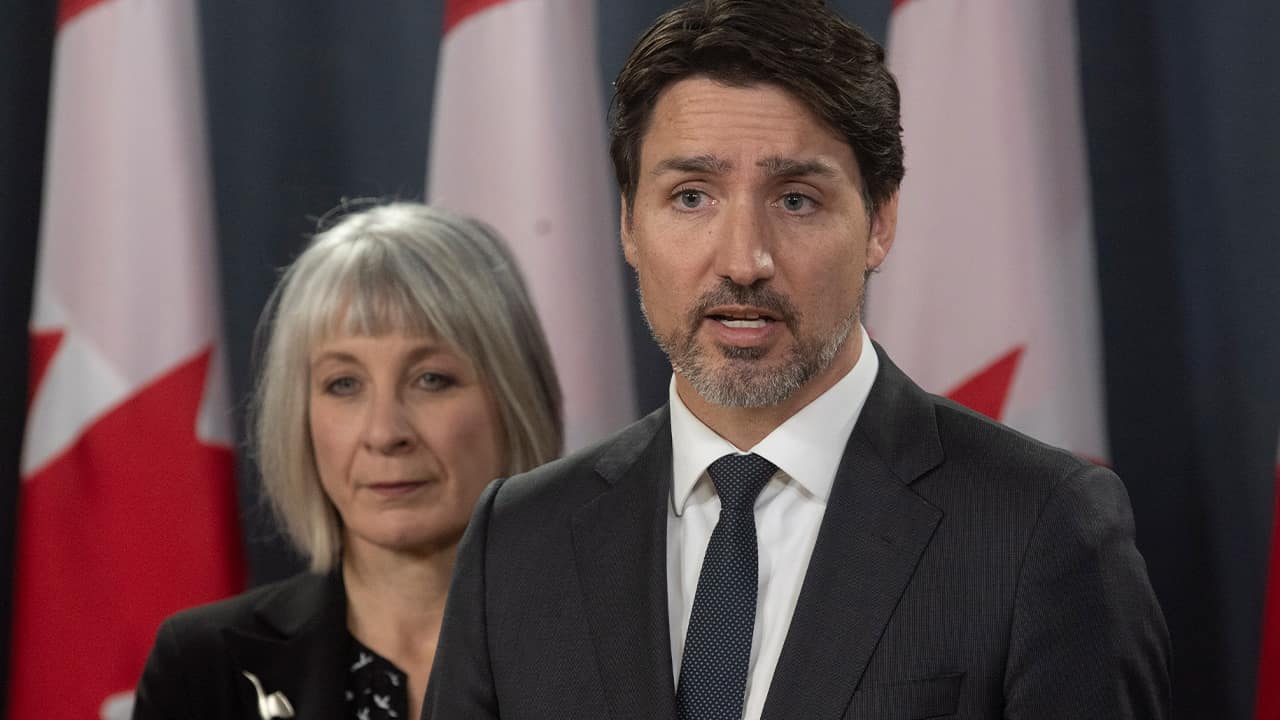 Minister of Health Patty Hajdu looks on as Prime Minister Justin Trudeau speaks during a news conference in Ottawa, Wednesday March 11, 2020. Canada is announcing $1 billion ($730 million) in funding to help health-care workers cope with the increasing number of new cases of coronavirus and to help Canadian workers who are forced to isolate themselves. (Adrian Wyld/The Canadian Press via AP)

Mary-Liz Power, a spokeswoman for Canada’s public safety minister, said details of how the buyback program will work will be determined by the government and the other parties in Parliament.

“We can’t prejudge what the result of the parliamentary process will be. That is when details about grandfathering would be determined,” Power said.

Trudeau said the weapons were designed for one purpose and one purpose only: to kill the largest number of people in the shortest amount of time.

“Today we are closing the market for military-grade assault weapons in Canada,” he said.

Mass shootings are relatively rare in Canada, but Trudeau said they are happening more often. Trudeau noted he was nearby when in Montreal when gunman Marc Lepine killed 14 women and himself at Montreal’s Ecole Polytechnique college in 1989. The Ruger Mini-14 Lepine used is among weapons included in the ban.

Trudeau has said his government would introduce further gun control legislation prohibiting military-style assault weapons, a measure that had already been planned before the coronavirus pandemic interrupted the current parliamentary session.

The gunman in Nova Scotia, 51-year-old Gabriel Wortman, shot 13 people to death and set fires that killed nine others in one of the worst mass shootings in the country’s history. Police have said he used a handgun that was obtained in Canada and long guns that he obtained in the U.S., but they have not specifically said what guns he used. The rampage started with an assault on his girlfriend and it ended with 22 people dead in communities across central and northern Nova Scotia. A number of people had disputes with the gunman.

“Taking firearms away from law-abiding citizens does nothing to stop dangerous criminals who obtain their guns illegally.” — Opposition Conservative leader Andrew Scheer

Blair said two of the illegal long guns that Wortman used are now on the list of weapons banned. He declined to identify them.

Scheer said the Nova Scotia shooter did not have a firearms licence, so all of his guns were illegal.

“Taking firearms away from law-abiding citizens does nothing to stop dangerous criminals who obtain their guns illegally,” Scheer said in a statement.

But Blair said making such guns illegal in Canada will make it harder for criminals to obtain them.

“Every firearm begins legally and then moves into an illegal market,” Blair said.