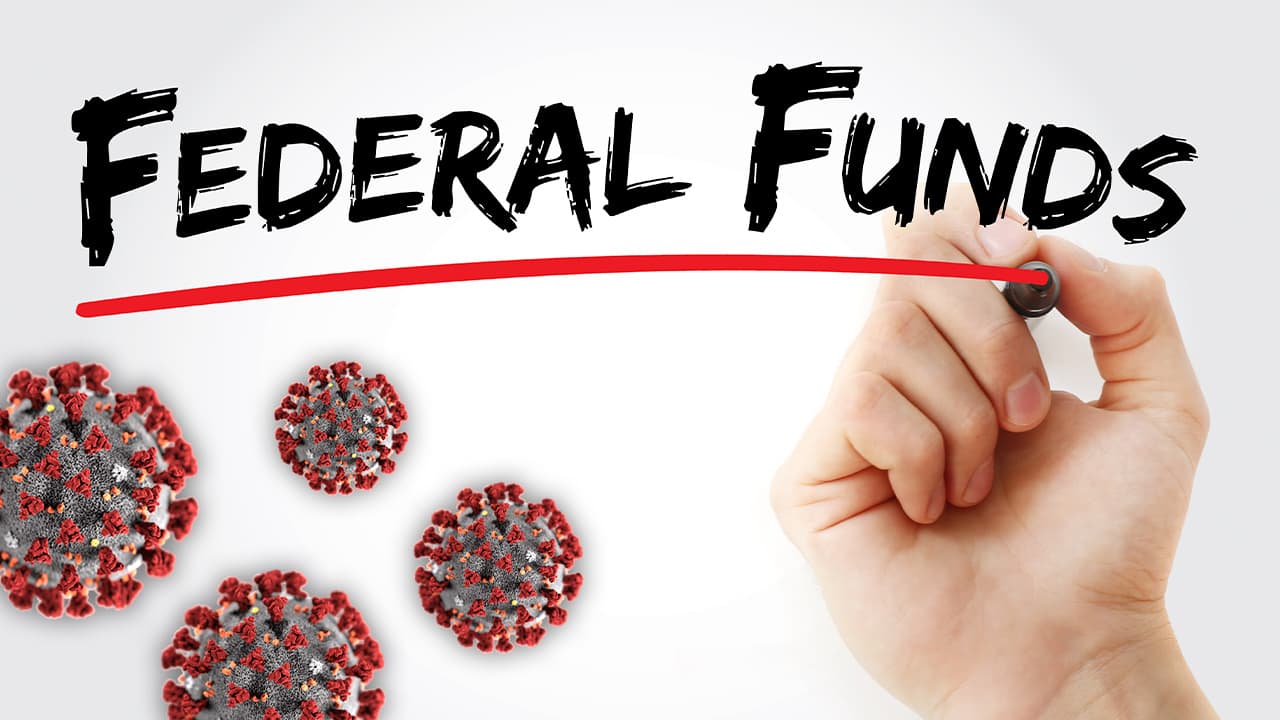 The city of Fresno and Fresno County will receive a combined $175 million in federal funds to help combat COVID-19 through the CARES Act.

The stimulus act set aside $150 billion for cities and counties with populations over 500,000.

Fresno County Administrative Officer Jean Rousseau announced the county will receive approximately $81 million while the city will get $94 million.

Rousseau said the U.S. Treasury Department is still devising regulations on how to spend the money.

“This funding will basically cover our expenditures associated with the crisis,” Rousseau said. That includes recently purchased equipment for a COVID-19 testing lab to be housed at Fresno State, and purchasing protective equipment for employees.

The city of Fresno is exercising caution until those funds are deposited in its coffers.

“We have applied for relief funding under the CARES Act and our application has been accepted. However, the city of Fresno has not received a specific figure from the state or federal government that would indicate how much we will actually receive. Once the funding is received, we will use the monies to pay for COVID-19 response related expenditures,” Fresno financial director Michael Lima said.

Clovis is not eligible for the funds because of its population. 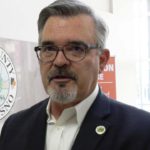 “We’re not closing down but we are going to be looking at reducing our fiscal budget and how we do that is yet to be determined.” — Fresno County CAO Jean Rousseau

The impact the pandemic has on the county budget is still unknown. March financials are expected to come in next month.

“When you shut the economy down … it is inevitably going to have an impact on our finances,” Rousseau said.

But, Rousseau is preparing for the downturn. He instituted hiring controls, where any department request has to be approved by him.

“We’re not closing down, but we are going to be looking at reducing our fiscal budget and how we do that is yet to be determined,” Rousseau said.

At an emergency meeting Thursday, the Fresno City Council voted 7-0 to commit its state COVID-19 homeless funding to a joint pool with Fresno County and the Fresno-Madera Continuum of Care.

The agreement calls for the county to secure hotels for the homeless population that may need to be quarantined because of COVID-19.

The city and county established 400 beds at various shelters. That includes 55 rooms at three hotels. The total cost is $500,000 per month. That price includes the room, meals, and care needed to clean and sanitize.

The location of the hotels is being kept confidential, because they also housing domestic violence victims through the Marjaree Mason Center.

The city and county established 400 beds at various shelters. That includes 55 rooms at three hotels. The total cost is $500,000 per month. That price includes the room, meals, and care needed to clean and sanitize.

The Fresno City Council delayed voting on the item at its April 9 meeting to deal with insurance liability issues.

At the same meeting — which lasted only 10 minutes — the council delayed extending an eviction moratorium for tenants unable to pay rent because of COVID-19 financial problems. The council first passed the 30-day moratorium on March 19, meaning it expires on Sunday.

Councilwoman Esmeralda Soria asked for the delay until the council meets for its regular meeting next Thursday, meaning there will be a four-day gap between when the moratorium expires and when it is renewed.

Soria said more details need to be worked out, including how mobile park renters fit into the equation, plus what noticing tenants need to provide to landlords to show COVID-19 problems.

But, the gap doesn’t mean evictions can resume. Gov. Gavin Newsom issued an executive order also baring evictions from taking place during the emergency time frame because of COVID-19  hardships.

Housing advocates say these actions aren’t technically moratoriums, but tenant defenses from eviction, if it ever goes to court.

Either way, the moratoriums do not relieve tenants the responsibility of paying or owing back rent.

The committee will review the state’s response to COVID-19, making recommendations in case the pandemic returns.

“We want to make sure that we properly evaluate lessons we are learning from this still evolving event as well as ensure the state of California is prepared for future pandemic emergencies,” Borgeas said in a news release.

The panel will include representatives from the medical, legal and agricultural community. 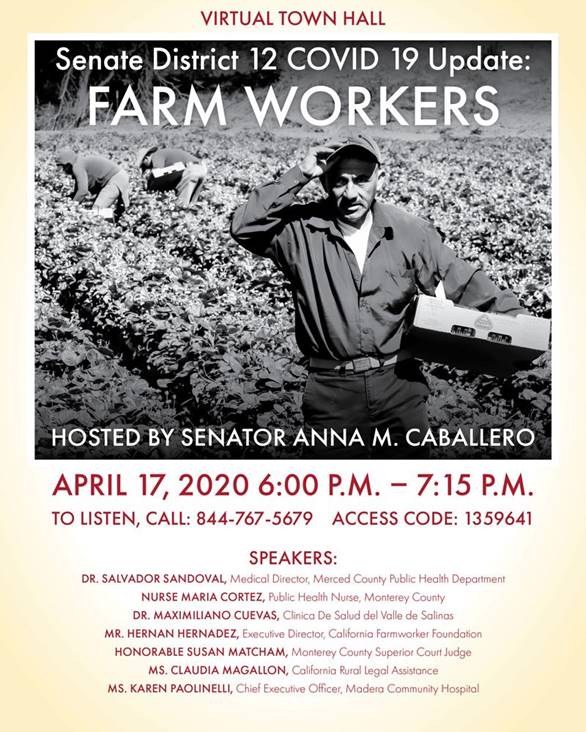