Wolf That Captivated California and World Is Believed Dead 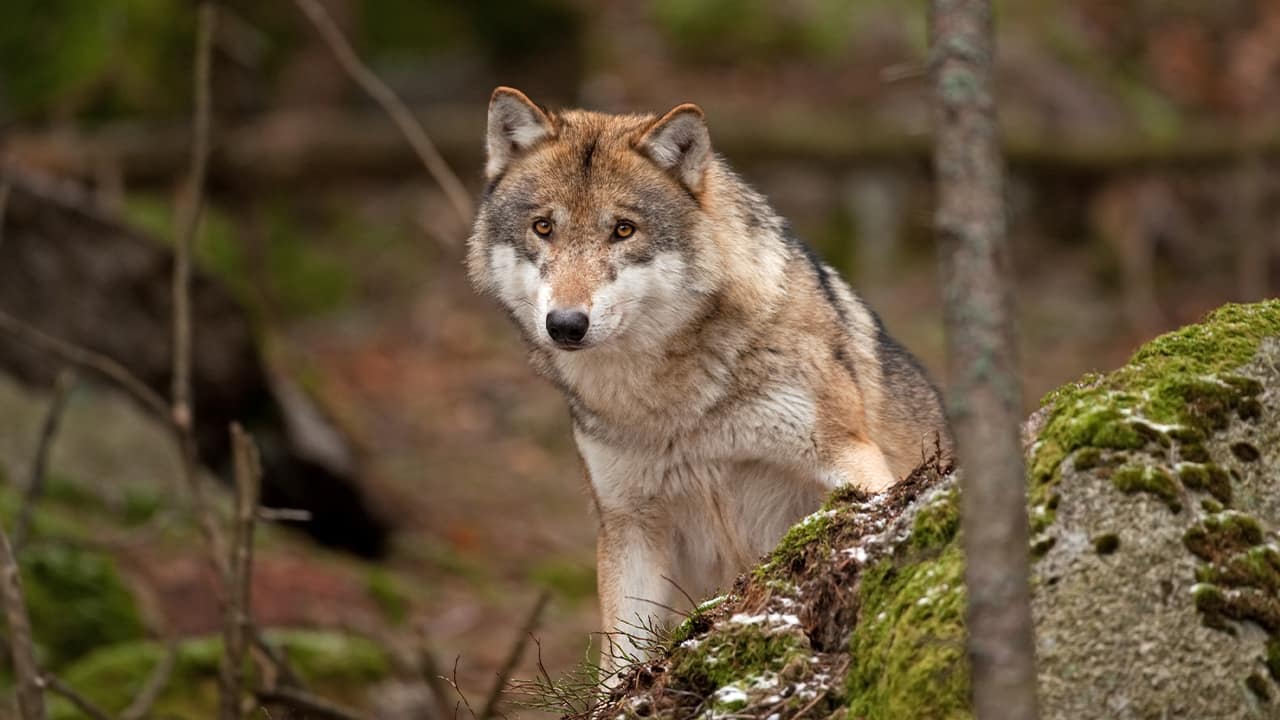 SALEM, Ore. — A wolf that wandered thousands of miles from Oregon and became the first wild wolf spotted in California in almost 90 years before returning to Oregon and starting a pack is believed to be dead, wildlife officials said.

“Across the thousands of miles he traveled he captured the hearts and minds of millions of people. I think a huge part of it was that his story was deeply relatable.” — Steve Pedery, conservation director of Oregon Wild

The wandering wolf, known as OR7, leaves behind a pack composed of its mate and three other wolves in the mountains of southern Oregon, wildlife biologists said in an annual wolf report released Wednesday.

OR7, with a thick coat of gray and cream-colored fur, was dubbed Journey after a naming contest. A GPS collar allowed millions of people to track the animal when it left its pack in northeastern Oregon and headed southwest.

In 2011, Journey became the first gray wolf to roam west of the Cascade Range since 1946. He then crossed into California and spent time in the shadow of snow-capped Mount Shasta.

“Across the thousands of miles he traveled he captured the hearts and minds of millions of people. I think a huge part of it was that his story was deeply relatable,” said Steve Pedery, conservation director of Oregon Wild.

“I think he also amazed us all with his tenacity, endurance and intelligence,” Pedery said. “He had to hunt and scavenge for food, find water and avoid human poachers, cars and highways.”

Not Finding a Mate in California, Journey Returned to Oregon

Not finding a mate in California, where the last gray wolf had been killed in 1924, Journey returned to Oregon, where he finally found a mate and started a pack. Since then, fewer than a dozen wolves have made California home.

One of Journey’s offspring also wandered into California, travelling almost 9,000 miles (14,000 kilometers) but was found dead there in February.

Journey was last photographed in Oregon in the fall and no trace of him was found during the winter wolf count, according to the Oregon Department of Fish and Wildlife. He was estimated to be 11 years old.

“We don’t know if OR7 has died, but it would be reasonable to assume considering his age, which is old for a wolf in the wild,” said Roblyn Brown, the department’s wolf coordinator.

Pedery said that if Journey has died, he hopes it was somewhere in the forests around Crater Lake, in the territory he reclaimed for his species.

“I think OR-7 changed how we think about wolves, and about our relationship with them and with wild places,” Pedery said. “He symbolized redemption, and the hope that if humans get out of the way, nature and wildlife can recover and thrive. ”

10 COVID-19 Deaths at Visalia Nursing Home. Will It Be Evacuated?

Is First FDA-Approved Saliva Test for COVID-19 Headed to California?