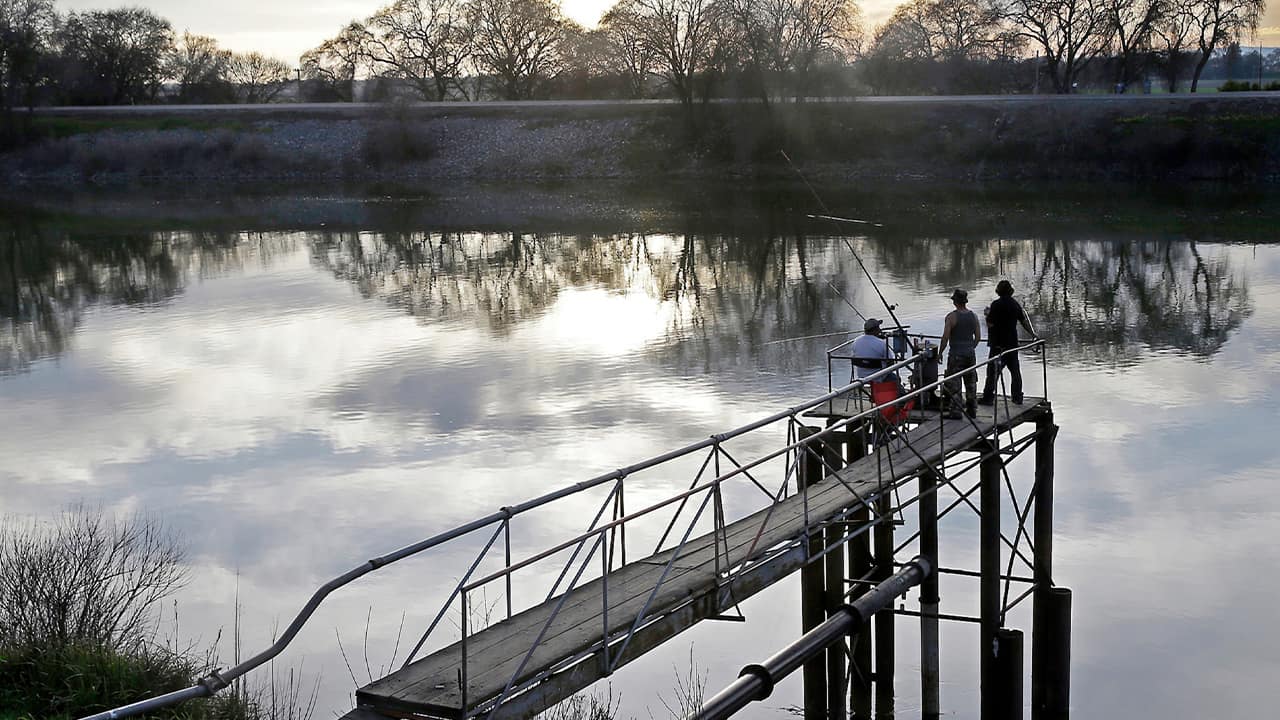 LOS ANGELES — California regulators on Wednesday voted to allow temporary limits on freshwater fishing in some rural communities where local officials are concerned out-of-towners could spread the coronavirus to residents.

The unanimous vote by the Fish and Game Commission grants emergency authority to the director of the state Department of Fish and Wildlife to postpone the spring trout season at the request of a few counties.

Opening day is celebrated among anglers as “fishmas” and draws thousands of people to the eastern Sierra. This year it’s set for April 25.

But fears over COVID-19 led the counties of Alpine, Inyo and Mono to urge fisheries regulators to postpone the unofficial holiday for their rivers, streams and lakes.

The online public meeting was rescheduled from an April 9 teleconference that was canceled when it became overwhelmed by hundreds of callers, some of whom branded officials as “fascists” and shouted obscenities. Rumors had circulated on social media that the commission was considering shutting down all freshwater fishing in California.

“Neither the Department of Fish and Wildlife nor the Fish and Game Commission has proposed a statewide closure of statewide fishing. Neither intends to do so,” Bonham said.

After he was granted the emergency authority, Bonham said any limits he imposes would be in response “to local needs in this public health emergency” and would expire May 31.

Sklar called it a “narrow, surgical and tailored” approach.

The meeting was briefly delayed by technical problems before proceeding as planned with comments from residents, health officials, tribal representatives and law enforcement members from the eastern Sierra and across the state.

Some opponents of the limited bans questioned why more regulations were needed when the whole state was under a stay-at-home order. Others said the bans are unnecessary because social distancing rules are easily followed while fishing.

Mono County Sheriff Ingrid Braun pleaded with visitors to “give us time to get through this crisis.” She said there’s no place for guests to stay because many hotels are closed and short-term rental properties are being used by essential workers.

A sign outside the Kern River Fly Shop in Kernville urged out-of-towners to go home: “Please, out of respect for the locals and everyone’s health!”

About 1 million licensed anglers regularly fish California’s waterways through the year, making it one of the most active U.S. fishing states.

Related Topics:California waterCOVID-19fishing
Up Next