Where Did California's Atmospheric Rivers Go? 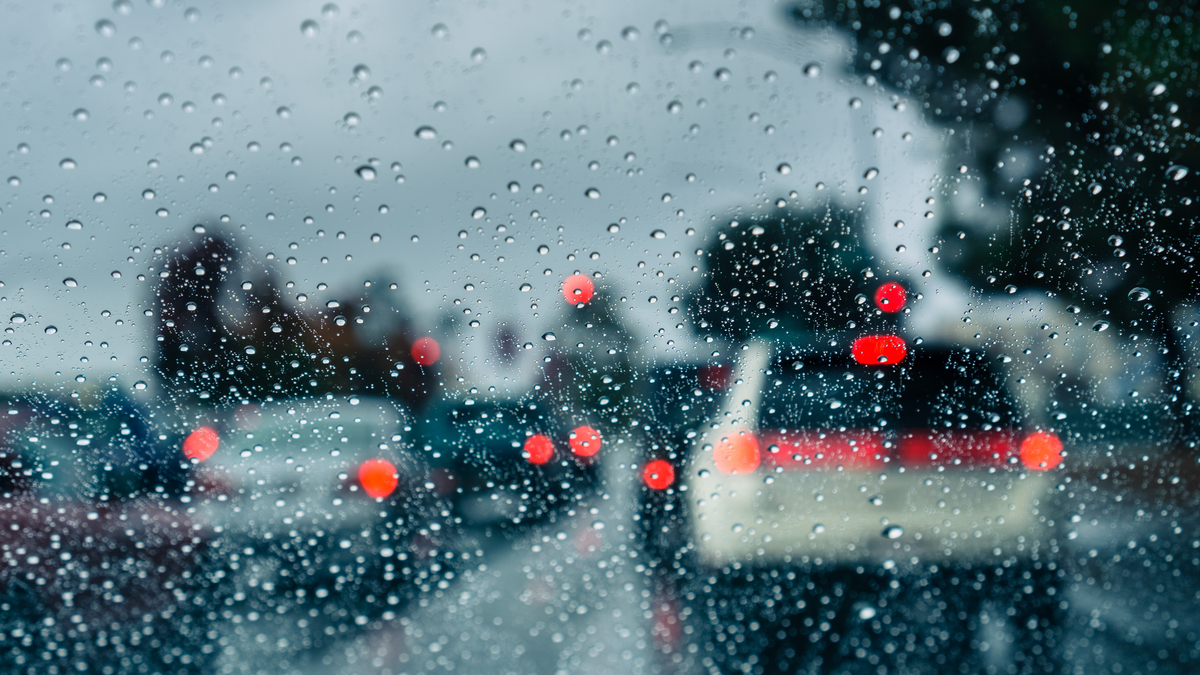 Perhaps nothing else better explains the fickleness of the Valley’s weather since last fall than the dearth of atmospheric rivers finding their way to California.

The Weather Channel reports that of 40 atmospheric rivers hitting the West Coast from October to March, just seven were rated “strong” and only one made it to the Golden State.

Where did the strong atmospheric rivers land?

Six of the seven hit Washington, and the state climatologist says, “Major water shortages aren’t anticipated for summer at this time due to the healthy snowpack.”

That isn’t the case for California, however.

However, the arrival of wet weather in March and this week’s slow-moving storm has boosted the formerly barren statewide snowpack to 64% of its historical average. 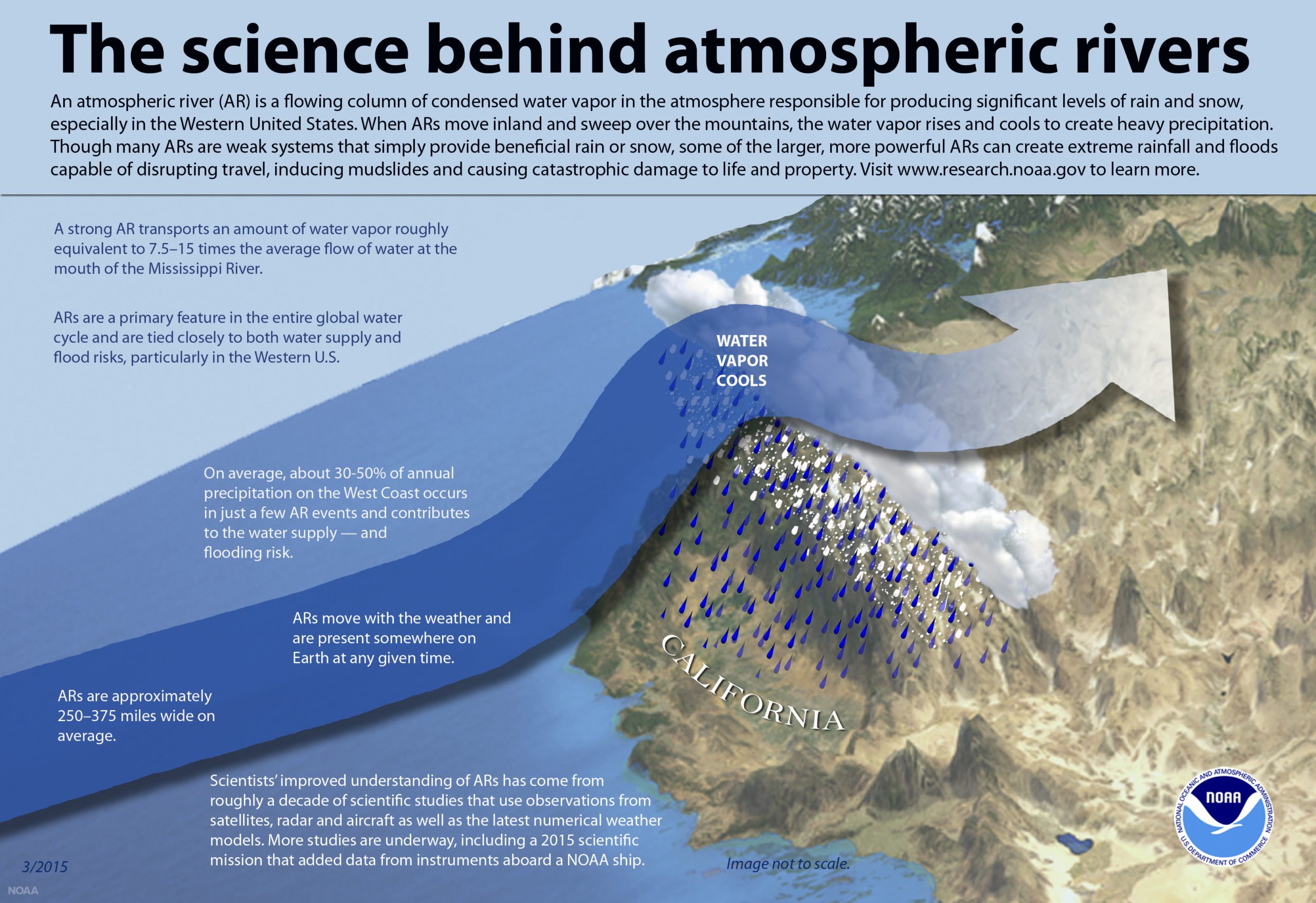 The storm delivered about a quarter of an inch of rain on Fresno on Thursday and .75 of an inch near Wishon Reservoir, the National Weather Service in Hanford reported.

Fresno’s April rainfall stands at 1.48 inches as the storm exits. For the year, Fresno has received 7.64 inches of rain.

The U.S. Drought Monitor’s update Thursday, reflecting data as of April 7, shows the effects of the spring storms on California.

The overall area classified as “abnormally dry” or in “moderate drought” dropped from about 75% of the state to just under 68%.

The designation of abnormal dryness was removed from many areas along the coast from Monterey County south to San Diego County.

The total area considered to be in the first stages of drought held steady at about 43% of the state.

The NWS-Hanford forecast calls for light precipitation in the mountains and desert of Kern County on Friday.

Dry weather will return to the central and southern San Joaquin Valley on Saturday. But there is a chance of showers and isolated thunderstorms to the Sierra on Sunday and Monday, according to the forecast. And, while dry weather is expected across the region on the Valley floor for the remainder of the week, isolated showers are possible in the mountains on Thursday and Friday.