A Coronavirus Property Tax Delay? Californians Shouldn’t Count on It 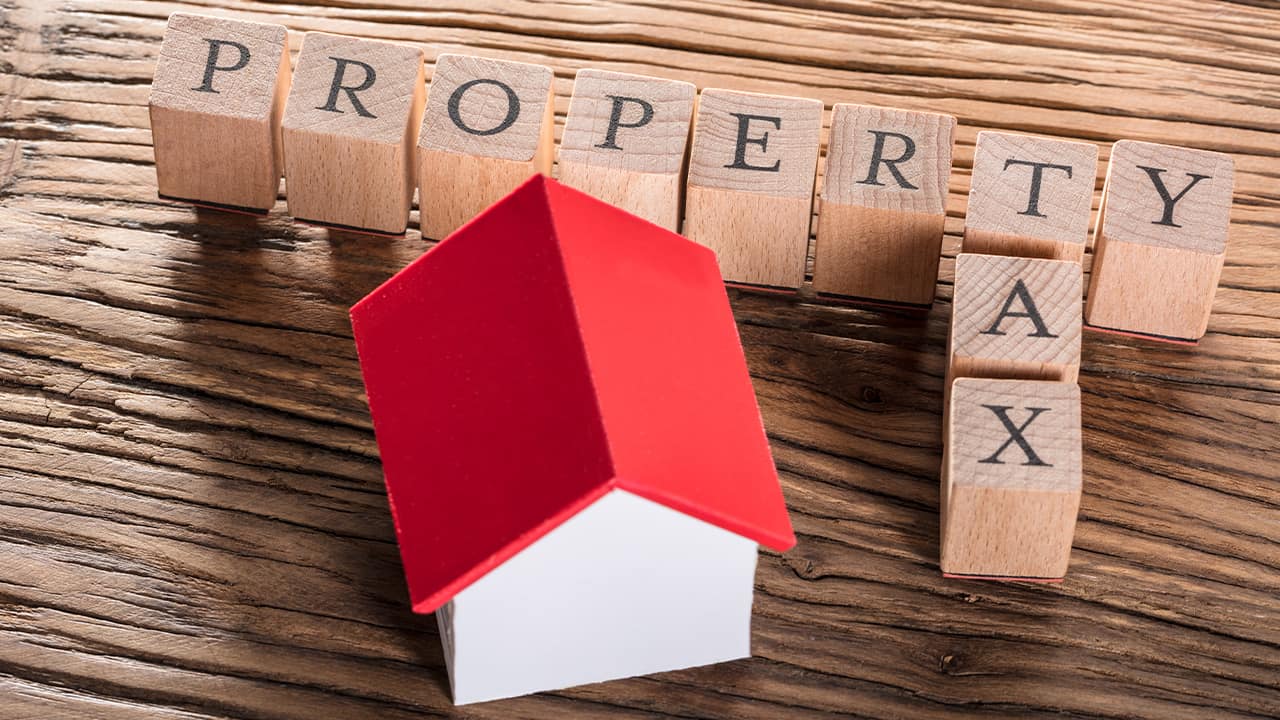 The global pandemic notwithstanding, most California owners are still on the hook to pay their property taxes next week — thus far, the state isn’t granting any reprieves.

Though both federal and state lawmakers postponed the deadline for income taxes through July 15, the statewide due date for homeowners and commercial real estate owners to cough up their property tax payments is still April 10.

And if you don’t like it, take it up with Gov. Gavin Newsom.

Although property taxes are collected by counties in California, property tax deadlines are set by state law. The only way to alter them is either by legislative act — impossible now that state lawmakers are sheltering-in-place along with most everyone else — or by executive order.

Newsom’s apparent reluctance to grant a coronavirus property tax delay has raised the ire of low-tax advocates such as the Howard Jarvis Taxpayers Association.

“Tenants, small businesses have all gotten breaks and that’s all justified, we don’t argue with that at all,” said association president Jon Coupal. “We’re the primary representative of homeowners in the state of California and we’re the only ones left at the train station.”

The governor’s office did not respond to a request for comment. But Newsom’s likely already heard the counter argument from state and local government groups.

The Reason, They Wrote, Is That Property Taxes Play a Unique Role in Local Budgets

On March 21, the California Association of County Treasurers and Tax Collectors, along with city, county and school district government groups, wrote an open letter to  Newsom asking him to leave the April 10 deadline in place.

The reason, they wrote, is that property taxes play a unique role in local budgets.

Unlike sales and income taxes, which may trickle in over the course of a year with each transaction and withholding, nearly all property tax payments land in county and municipal coffers in the week just before the biannual deadlines, December 10 and April 10.

“Extending the deadline,” the groups wrote, “would have a dramatic impact on local funding, as almost all local agencies rely on the property tax for the majority of their general funds.”

Keith Williams, president of the treasurers’ association and the treasurer/tax collector for Mariposa County, said that schools would be particularly hard hit by a delay, as they depend on property taxes for a third of their revenue. Citing an unpublished analysis by the nonpartisan Legislative Analyst’s Office, he noted that 10% of school districts statewide do not have enough spare cash to endure a two month delay.

Many local governments have also structured loans and bonds on the presumption of an April windfall.

“A lot of debts are timed to be paid when these collections come in,” he said. “Counties aren’t sitting on a bunch of money to pay the debt, it’s just timed.”

Land owners who find themselves short on cash come April 10 as a consequence of the coronavirus crisis may have some wiggle room, but it depends on where they live.

While counties lack the  legal authority to postpone the deadline, state law allows them to waive late fees and interest payments on delinquent payments for “reasonable cause and circumstances beyond the taxpayer’s control.”

Though he did not have an exact number or list, Williams said most counties will be allowing delinquent homeowners to file for a waiver.

In San Mateo and Los Angeles counties, for example, officials will accept late payments, so long as those property owners provide “justifiable documentation” or fill out a request.

How those coronavirus property tax delay requests are processed and what is considered justifiable is up to each county, said Williams.

Fresno Business Is Cleaning Nurse and Doctor Scrubs for Free