From finding ways to help others cope to sheltering in place to canceling events, here’s a look at some of the ways the entertainment industry is reacting to the spread of the coronavirus, which most people recover from but can cause severe illness in the elderly and those with preexisting medical conditions.

‘Hangmen’ on Broadway Dies Before Opening

Martin McDonagh’s dark comedy “Hangmen” has suffered an early death and will not reopen on Broadway, the first casualty of the coronavirus on the Great White Way.

“Hangmen” was one of 16 shows that were scheduled to open this spring that were suspended when Broadway went dark on March 12. It was to officially open on March 19. The play won the Olivier Award in London for best new play but only managed 13 previews in New York. 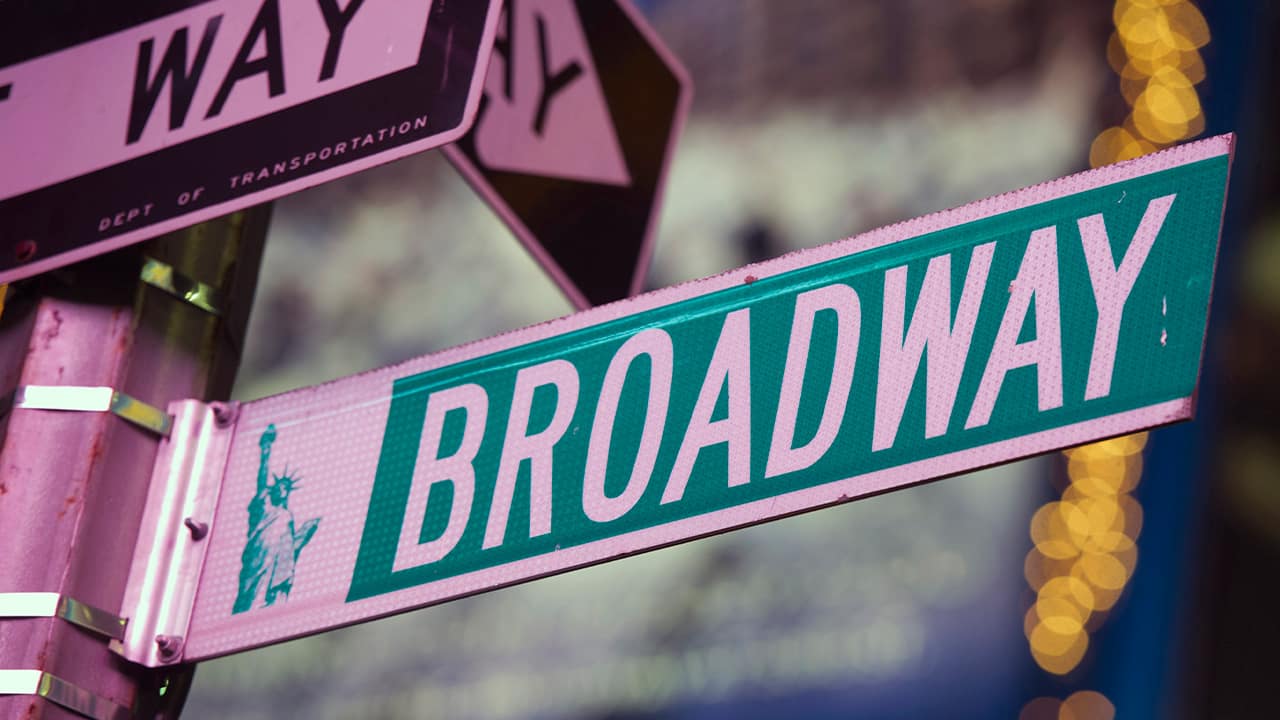 Netflix Streaming Funds to the Unemployed

Netflix is establishing a $100 million relief fund for workers whose jobs in TV and film production have been brought to a halt by coronavirus.

The streaming service said Friday the majority of the fund will support the hardest-hit workers on Netflix’s own productions around the world, especially crew members.

In an effort to support the broader film and TV industry, Netflix says $15 million of the fund will be distributed to organizations providing emergency relief to out-of-work crew and cast in the countries where it has a large production base, including three nonprofits in the United States.

Pixar’s “Onward” will go from the top movie at the box office straight to digital release, as Hollywood continued to shuffle its recent releases from theaters into the home due to the coronavirus pandemic.

The Walt Disney Co. said Friday that “Onward” will be available for purchase on digital platforms for $19.99 beginning Friday at 8 p.m. Eastern. It will land on the studio’s streaming platform, Disney Plus, on April 3.

“Onward” had been the top movie at the domestic box office the last two weekends. But the wide majority of cinemas have closed in recent days to help limit large gatherings as the virus spreads. Other recently released films have also moved to on-demand or other home-viewing platforms, including Sony Pictures’ “Bloodshot” and Universal Pictures releases “The Hunt,” “Emma” and “The Invisible Man.”

“Concierto en Casa” will air Saturday at 7 p.m. Eastern on Telemundo Network, UNIVERSO and across all its platforms.

Subscribers are being asked to donate to live entertainment and arts organizations nationwide, giving the option of $10, $20 or $50 amounts.

The push is open to all genres, for profit and not, from the Center Stage Children’s Theater in San Diego to The Theatre School at DePaul University in Chicago.

“We’re tapping into our audience of 10 million subscribers to encourage them to donate at this critical time to support the artists, the people behind the scenes and all who bring so much to our lives,” said Goldstar CEO Jim McCarthy.

Johnny Depp’s libel suit against British tabloid The Sun has been put on hold by the coronavirus pandemic.

Depp is suing the newspaper’s parent company over a 2018 article claiming he was violent and abusive to his ex-wife Amber Heard.

A trial had been due to start Monday at the High Court in London, with Depp, Heard and other celebrities due to give evidence. But judge Andrew Nicol said Friday that he had “reached the reluctant conclusion that the trial does have to be adjourned.”

Depp’s lawyer Jennifer Afia told a preliminary hearing that the star could not come to court because he was at a “remote location” in France and could not travel because of the pandemic.

But the newspaper’s attorney, Adam Wolanski, alleged Depp wanted to delay the trial “because he’s a coward and because he knows he’s going to lose.” 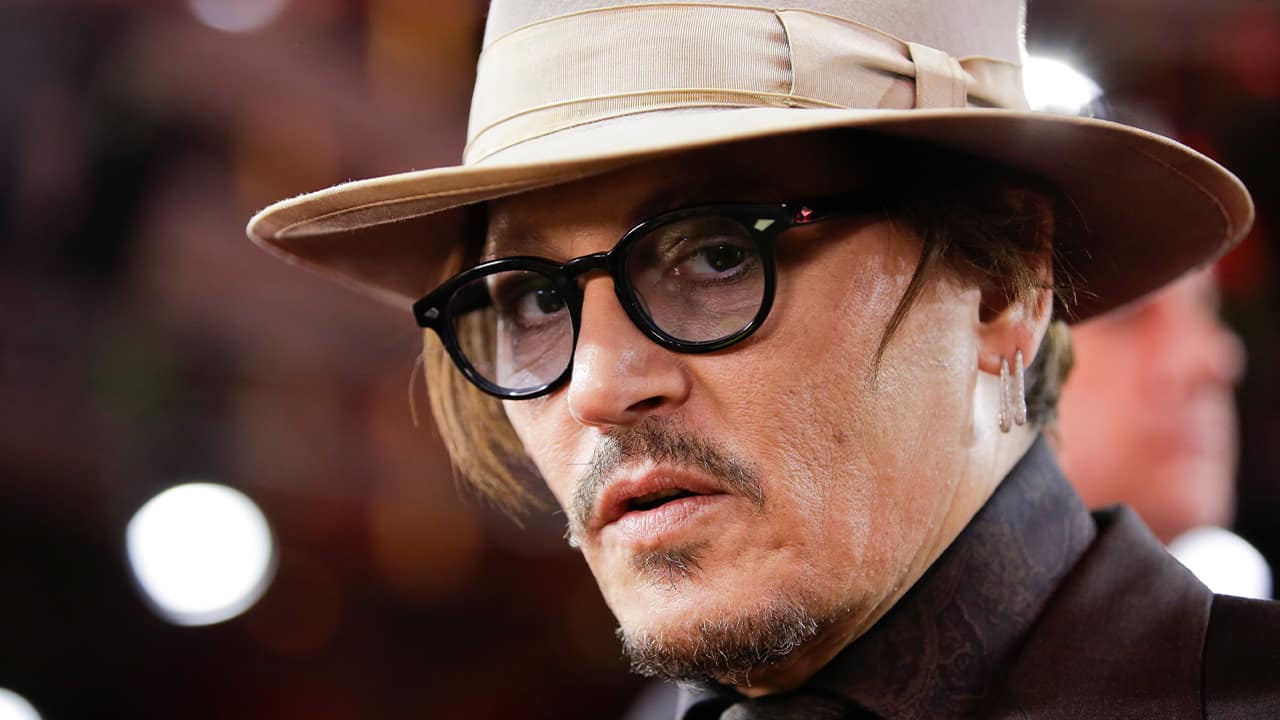 FILE – In this Friday, Feb. 21, 2020 file photo, actor Johnny Depp arrives for the screening of the film Minamata during the 70th International Film Festival Berlin, Berlinale in Berlin, Germany. A lawyer for Johnny Depp told a British judge on Wednesday Feb. 26, 2020, that the star’s ex-wife Amber Heard lied when she accused him of domestic abuse. (AP Photo/Markus Schreiber, File)