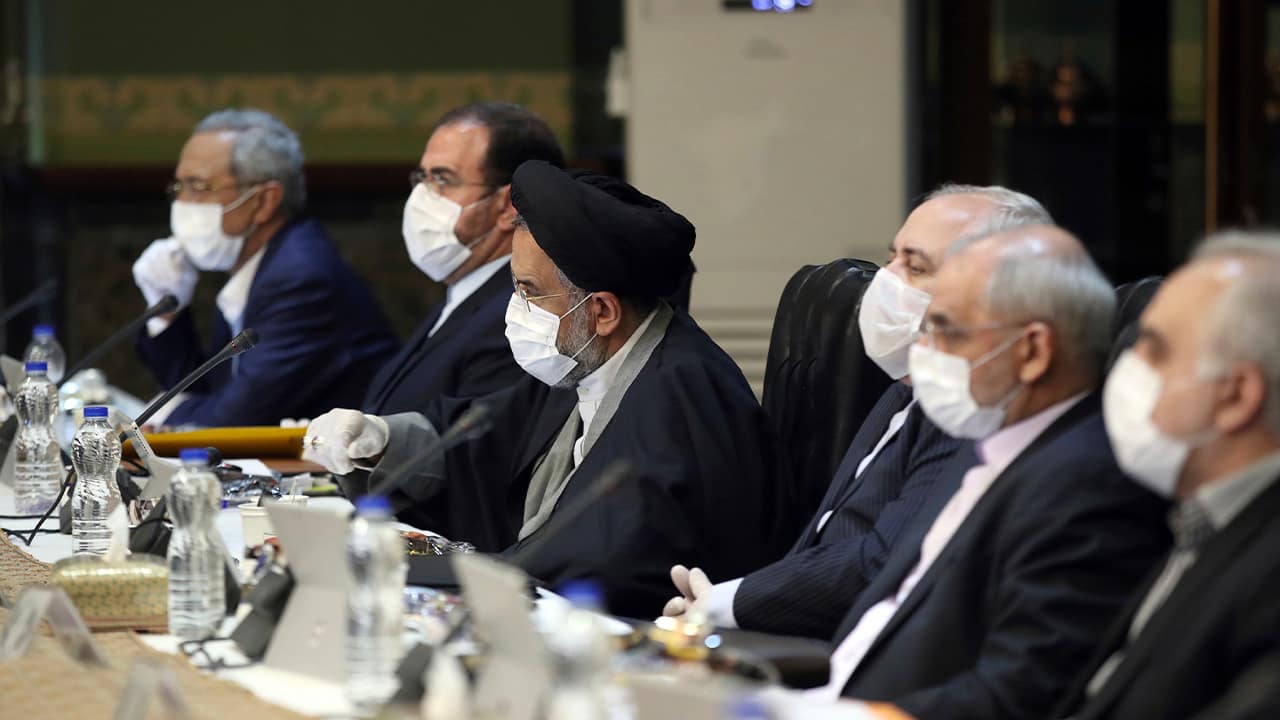 Responsible Statecraft
There is a growing consensus that — to prevent Iran from spiraling out of control from the coronavirus epidemic and causing untold harm to the Iranian people — the Trump administration must immediately relent in its use of sanctions and allow Iran the ability to combat the epidemic through the purchase of necessary medical supplies overseas and the provision of a robust social safety net for the average Iranian facing economic catastrophe.

On Tuesday, the Trump administration responded to these calls by increasing sanctions on Iran with Secretary of State Mike Pompeo accusing “[t]he Iranian leadership [of] trying to avoid responsibility for their grossly incompetent and deadly governance” and by alleging that “[t]he Wuhan virus is a killer and the Iranian regime is an accomplice.”
Perhaps Secretary Pompeo would have some fair ground to stand on if not for the fact that the Trump administration’s own response to the epidemic will prove the most consequential failure of the modern American presidency, leading to the unnecessary deaths of tens, if not hundreds, of thousands of Americans. But Secretary Pompeo — acting consistent with protocol — lacked the shame to recognize his own failings and instead used the Iranian people’s suffering from an unrelenting medical crisis to further propagandize against Iran.
Read More →

Pacific Grove Doctor Says California Is Not Far Behind Italy