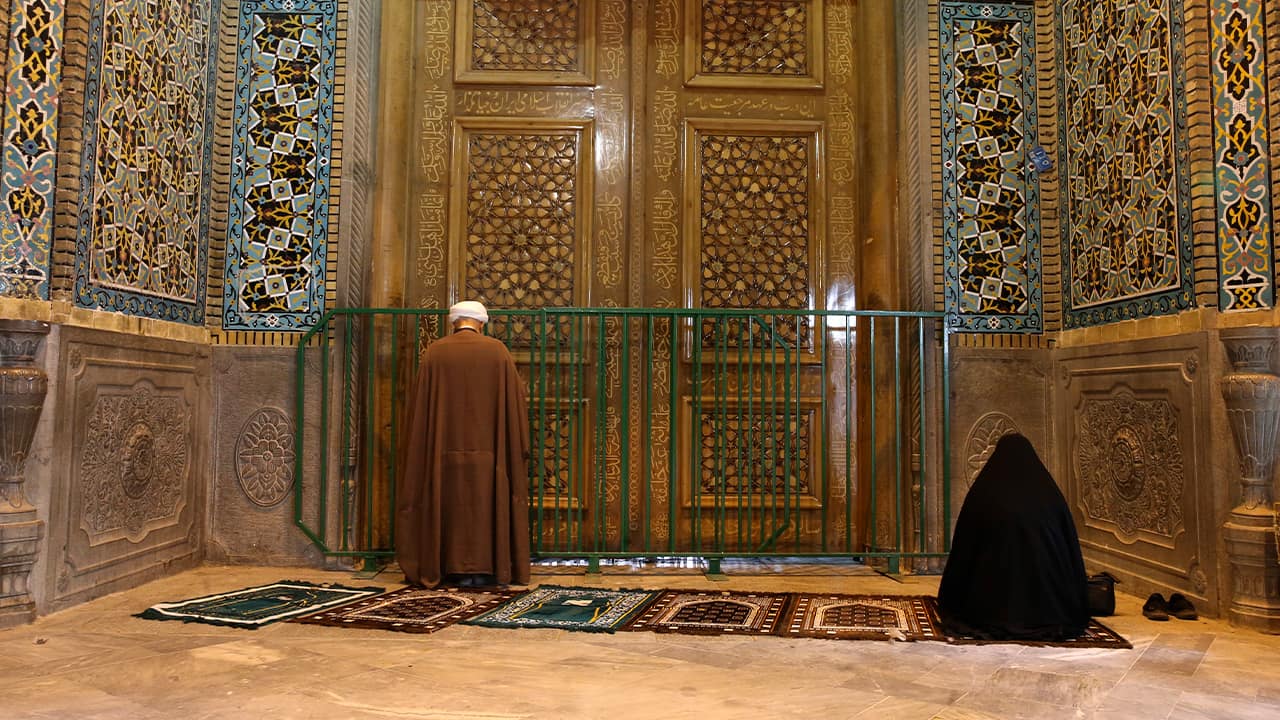 TEHRAN, Iran — Iran issued its most dire warning yet Tuesday about the outbreak of the new coronavirus ravaging the country, suggesting “millions” could die in the Islamic Republic if people keep traveling and ignoring health guidance.

But if people fail to follow any guidance, it could collapse Iran’s already-strained medical system, Eslami said. If the “medical facilities are not sufficient, there will be 4 million cases, and 3.5 million people will die,” she said.
Eslami did not elaborate on what metrics the study used, but even reporting it on Iran’s tightly controlled state media represented a major change for a country whose officials had for days denied the severity of the crisis.
Underlining that urgency was the fatwa issued by Khamenei, which prohibited “unnecessary” travel. It comes as the public ignored repeated warnings and pleas from security forces. Such a decree is a rare move by Khamenei, who has final say on all state matters.
Some Iranian media later said Khamenei hadn’t issued a fatwa, though semiofficial news agencies believed to be close to the paramilitary Revolutionary Guard said the order had been made.
Late Monday night, angry crowds stormed the courtyards of the Imam Reza shrine in Mashhad and the Fatima Masumeh shrine in Qom. Many people visit the shrine in Qom 24 hours a day, seven days a week, touching and kissing the shrine.That has worried health officials, who for weeks wanted Iran’s Shiite clergy to close them.
State TV had announced the closures earlier in the day, sparking the demonstrations.
“We are here to say that Tehran is damn wrong to do that!” one Shiite cleric shouted at the shrine in Mashhad, according to online video. Others joined him in chanting: “The health minister is damn wrong to do that, the president is damn wrong to do that!”

Iran’s Shrines Draw Shiite Pilgrims From All Over the Mideast

Police later dispersed the crowds and made arrests. In a statement, religious authorities and a prominent Qom seminary called the demonstration an “insult” to the shrine, urging the faithful to rely on “wisdom and patience” amid the closure.

In Oman, the Sultanate Announced Anyone Coming From Abroad Would Be Subject to Quarantine

Egypt, which has 166 confirmed cases of the new virus including four deaths, announced the immediate shutdown of all movie theaters across the country until further notice.
It also locked down the Red Sea province that includes the popular resort town of Hurghada. Local authorities barred workers in all tourist sites, hotels, bazaars and restaurants from leaving the province and imposed a 14-day quarantine, according to a document from the Red Sea governor’s office obtained by The Associated Press. Visitors to the province were prohibited for the next two weeks.
Jordan deployed troops outside of major cities to block travel. It also ordered newspapers to cease publishing, banned gatherings of more than 10 people and established a quarantine zone at Dead Sea hotels. It halted all private sector work and public transportation as well.
In Oman, the sultanate announced anyone coming from abroad would be subject to quarantine.
Israel’s Defense Ministry plans to use near-empty hotels, ravaged by the crash in tourism, as recovery centers for patients diagnosed with COVID-19, the illness caused by the virus. Israel also called on citizens to stay home, closing parks, museums, libraries, beaches and other public areas.
Only short walks outside with family members and pets are permitted.
In Syria, all sports clubs, movie theaters, concerts, theaters, as well as halls used for weddings or funerals were ordered closed in the capital of Damascus, and all restaurants and other shops around the country were ordered closed. Syria says it has no cases of the virus so far.
Pakistan’s number of coronavirus cases jumped to 236, although no deaths have been reported. Government critics say thousands of pilgrims were not properly screened as they arrived from Iran at the southwestern Taftan border earlier this month.