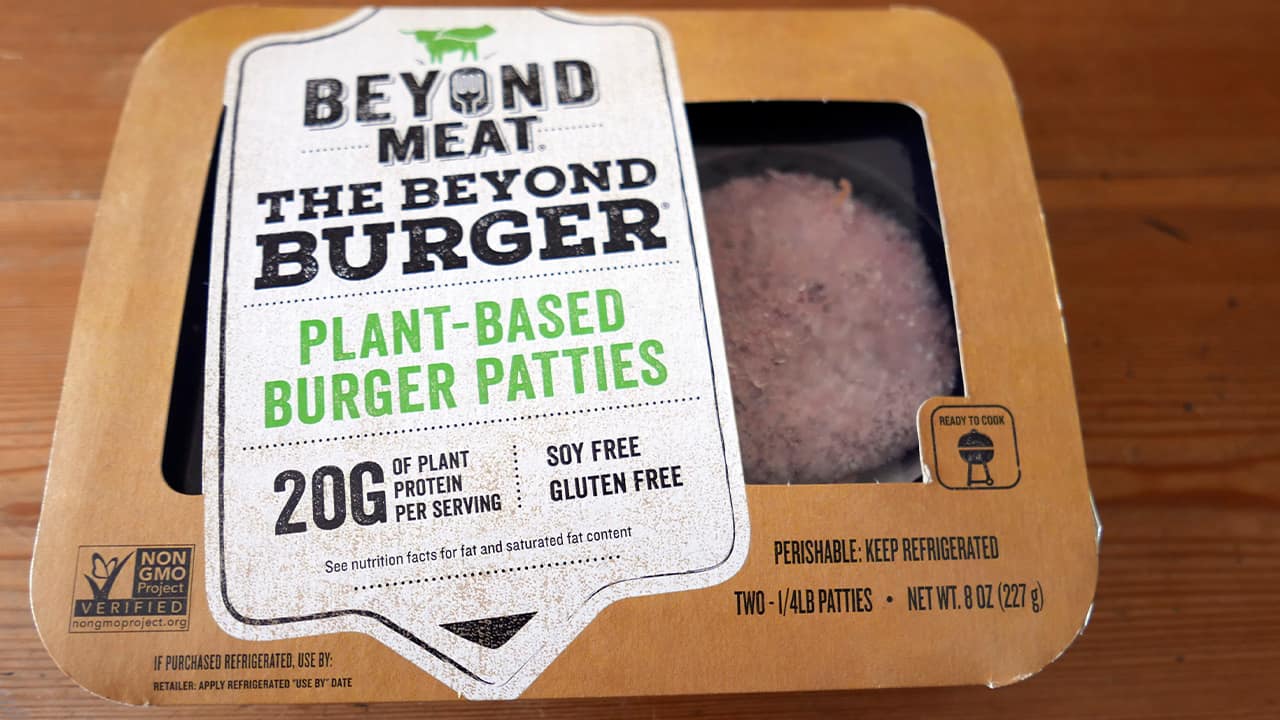 Beyond Meat said it expects revenue to climb to $490 million to $510 million this year, an increase of 64% to 71% from 2019. It also said it expects to accelerate spending on marketing, research and development and expansion into international markets.
The company’s products have had some mixed news recently from retailers.
Starbucks recently announced that it would offer a Beyond Meat sandwich at almost all of its 1,500 Canadian stores starting in March. The patty is made from peas and brown rice and features a blend of fennel, rosemary and other spices.
KFC is also testing Beyond Meat’s plant-based fried chicken in Charlotte, North Carolina, and Nashville, Tennessee, next month.
But Tim Hortons pulled Beyond Meat sausages from its 4,000 Canadian stores. The company said the sausage, introduced last May, was a slow seller.