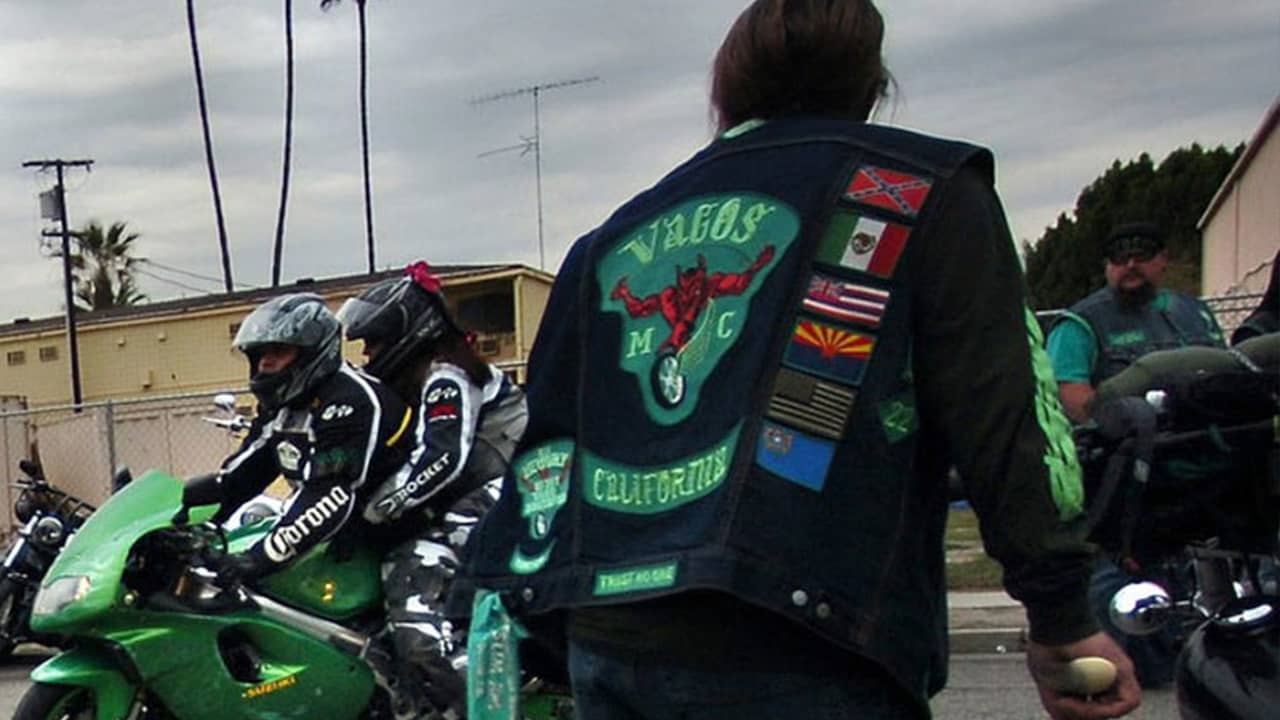 LAS VEGAS — Eight accused Vagos biker gang members were acquitted Monday of all charges alleging they were part of a broad criminal racketeering enterprise that committed violent crimes for more than a decade, including the killing of a rival Hells Angels leader in a casino shootout in 2011.

The Government Chose to Take the Vagos Case to Trial

Rudnick testified and then acknowledged fabricating his account that Palafox issued a “green light” go-ahead to kill Jeffrey Pettigrew, then-president of the Hells Angels chapter from San Jose, California.

Collectively, they were accused of conspiring since 2005 to deal drugs and commit violent crimes including killings, robberies, extortion and kidnappings in California, Arizona, Hawaii, Oregon, Utah and Nevada.
U.S. Justice Department attorney John Han told the jury a “war” between the Vagos and Hells Angels over territory and respect in California dates to 2005 and continues today.
The focus of the case was the shooting inside the Nugget casino in Sparks. The jury was told Rudnick argued with Pettigrew, and that Pettigrew threw a first punch before pulling a gun and firing several shots while casino patrons dived under blackjack tables and behind slot machines.
The melee continued for about two minutes before Pettigrew was shot by Gonzalez. His attorney, Michael Kennedy, maintained that his client was within his rights to defend himself and others when he shot Pettigrew.
The acquittals came in the same courtroom and before the same judge who in December 2017 found flagrant misconduct by prosecutors and dismissed criminal charges against Nevada rancher Cliven Bundy, his sons and supporters in a 2014 armed standoff with government agents. An appeal of that dismissal is pending.

Going to the Sierra? These Tips Could Save Your Life.