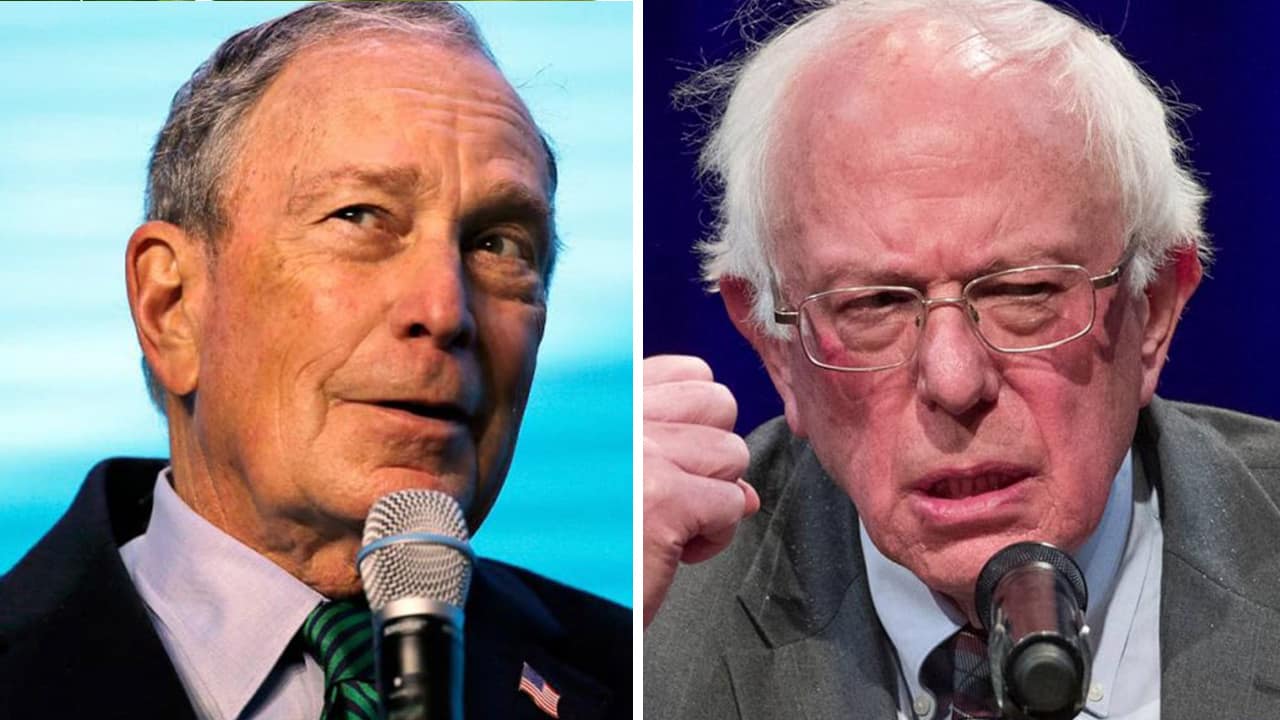 Haaretz
The late and great Leo Rosten recounted in his book “Hooray for Yiddish” that whenever his father would marvel at the wonders of the United States, instead of using the staple quip “Only in America,” he would exclaim “America gonef!” The saying literally means “America the thief,” but in the mouths of Jewish immigrants to the United States, it evolved to signify their unending gratitude and admiration for the country that took them in and made them prosper.
Rosten recounts that his father, Sam Rosenberg of Lodz, would exclaim “America gonef” at least five times a day. If he were alive today to witness the Democratic primary race, Mr. Rosenberg would have surely doubled or tripled his daily output.
As if it weren’t amazing enough that one Jew is leading the Democratic pack, his main challenger could very well turn out to be yet another Jew. If Mad Magazine were still breathing, it might have replaced its legendary strip “Spy vs. Spy” with “Jew vs. Jew.” America gonef!
The fact that Bernie Sanders is now the frontrunner in the race for the Democratic presidential nomination is a milestone in American Jewish history in and of itself. The possibility, if not yet probability, that in the final showdown Sanders could face Michael Bloomberg is American Jewish history gone berserk. As the Eagles noted in “Hotel California,” “This could be heaven or this could be hell” – but the odds are in favor of the latter.
Read More →