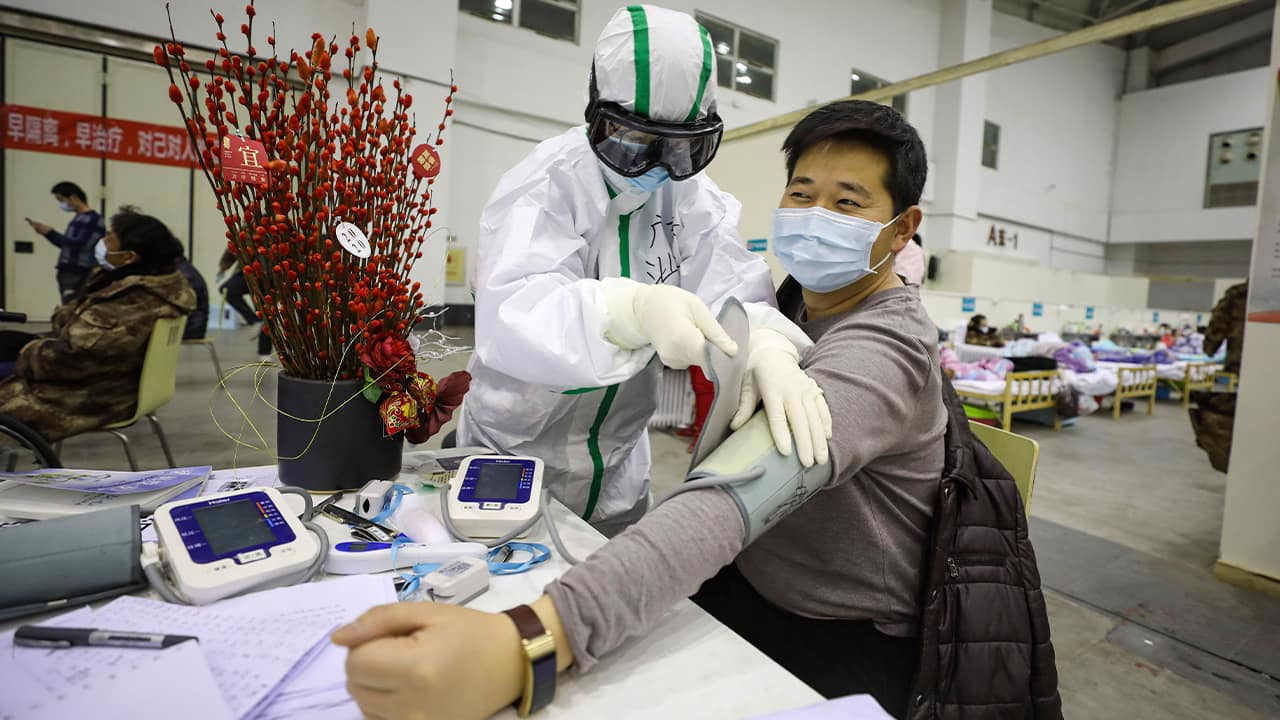 TEHRAN, Iran — Iran said Thursday that three more people have been infected with the new virus that originated in central China, following an announcement the day before that two people had died of the illness caused by the virus in the Iranian city of Qom. People wearing masks, walk on street in Central, a business district in Hong Kong, Wednesday, Feb. 19, 2020. Russia says it will temporarily ban Chinese nationals from entering the country amid the outbreak of the new virus centered in China that has infected more than 73,000 people. (AP Photo/Kin Cheung)

More Than 75,000 People Have Been Infected Globally

Iran’s health minister, Saeed Namaki said the roughly 60 Iranian students evacuated from Wuhan had been quarantined upon their return to Iran and were discharged after 14 days without any health problems.
Iran once relied heavily on China to buy its oil and some Chinese companies have continued doing business with Iran in the face of U.S. sanctions. Unlike other countries — such as Saudi Arabia, which barred its citizens and residents from traveling to China — Iran has not imposed such measures on travel there.
The new virus emerged in Wuhan, China in December. Since then, more than 75,000 people have been infected globally, with more than 2,000 deaths being reported, mostly in China.
The new virus comes from a large family of coronaviruses, some causing nothing worse than a cold. It causes cold- and flu-like symptoms, including cough and fever, and in more severe cases, shortness of breath. It can worsen to pneumonia, which can be fatal. The World Health Organization recently named the illness it causes COVID-19, referring to both coronavirus and its origin late last year.
The virus has had few cases in the Middle East so far. There has have been nine cases of the virus confirmed in the United Arab Emirates, which is a popular tourist destination, and one case in Egypt. Of the nine in the UAE, seven are Chinese nationals, one is a Filipino and another an Indian national.
Meanwhile, Egypt’s national air carrier announced Thursday that it would resume flights to China as of Feb. 27 after nearly three weeks of suspension.
Egypt Air said in a statement it will operate one flight a week between Cairo and two Chinese cities, Beijing and Guangzhou. Before the suspension, the carrier used to operate a daily flight to Guangzhou and three weekly ones to Beijing and Hangzhou.