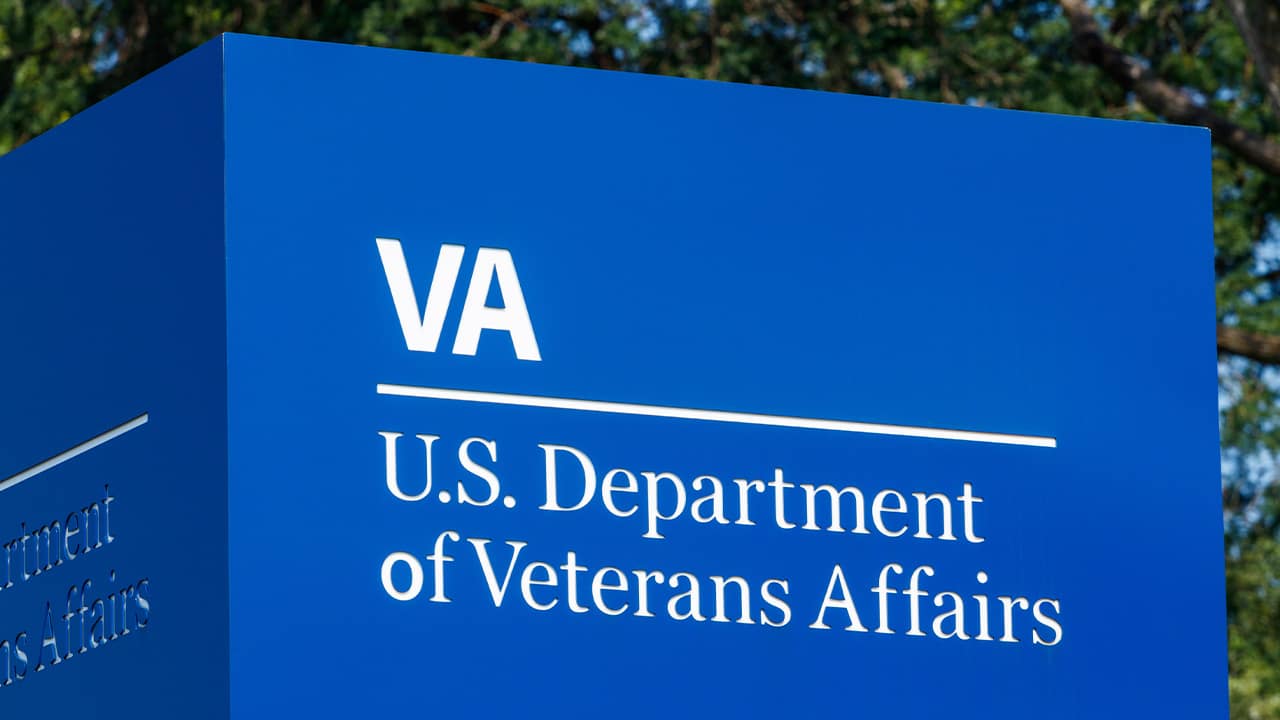 According to the 2017 VA/DOD PTSD Clinical Practice Guidelines, it is strongly recommended that benzodiazepines and other volatile psychotropic medications not be prescribed to veterans with post-traumatic stress disorder. The reasons are varied but specifically call out the evidence for increased aggression, disinhibition (a reduced ability to control aggressive and violent impulses), and aggravated substance abuse.
We also know from the VA’s own analysis that as many as 30 percent of veterans being treated for PTSD by the VHA are still being prescribed these dangerous drugs, in direct violation of the VA’s guidelines. Further, we now know that prescribing benzodiazepines as a cocktail with opioids results in grotesquely higher rates of suicide among veterans.
It seems obvious that increases in aggression and substance abuse combined with reduced impulse control must have resulted in (often violent) criminal conduct on the part of veterans. After all, the effects of addiction are well understood. Add these other symptoms and you have a clear recipe for disaster. Unfortunately, no reputable studies have explored this connection, thus leaving veterans, the justice system, and even potential crime victims uninformed about the root causes of this uncharacteristic behavior.

Many Veterans Are Going to Experience Worsening Violent Symptoms

Let’s follow the logic. Veterans suffering from PTSD go to the VHA seeking help. According to the DSM-V, Criterion E, Irritability, Aggression, and Risky or Destructive behavior are among the criteria for diagnosing a patient with PTSD. This means many veterans suffering from PTSD are more likely than healthier people to have trouble controlling violent symptoms. Then, a VHA provider prescribes them benzodiazepines (often as part of a psychotropic cocktail) in direct contravention of the VHA’s own clinical guidance.
It is now logical, even predictable, that many of these veterans are going to experience worsening (and totally out of character) violent symptoms. And, for many, these symptoms will be acted upon. Tragically, the statistics bear this out.


According to the Department of Justice’s Bureau of Justice Statistics:
In other words, veterans were less likely to have a criminal history, but somehow become significantly more likely to commit crimes of violence. And they are more likely to have been diagnosed with PTSD and therefore treated for it, by the VHA.
Given what we know about the VHA’s prescribing practices, it becomes obvious that a significant number of veterans are incarcerated for crimes that would have never occurred if VHA providers had followed the VA’s own guidance. But once these vets are charged with a violent crime, they are often no longer eligible to be tried in veteran treatment courts or mental health courts.

The First Step to Having an Informed Discussion

This irony is not simply mind-boggling; it is self-defeating on the part of local communities.
The VHA’s reckless behavior is inexcusable. And to make things worse, the VHA (and VA writ large) wash their hands of these veterans once they are incarcerated, thus leaving the burden for treatment on our woefully ill-equipped and even dangerous state and local corrections systems. Nothing about this makes for good policy and nothing about this makes us safer — or our veterans healthier. It is time to change that.