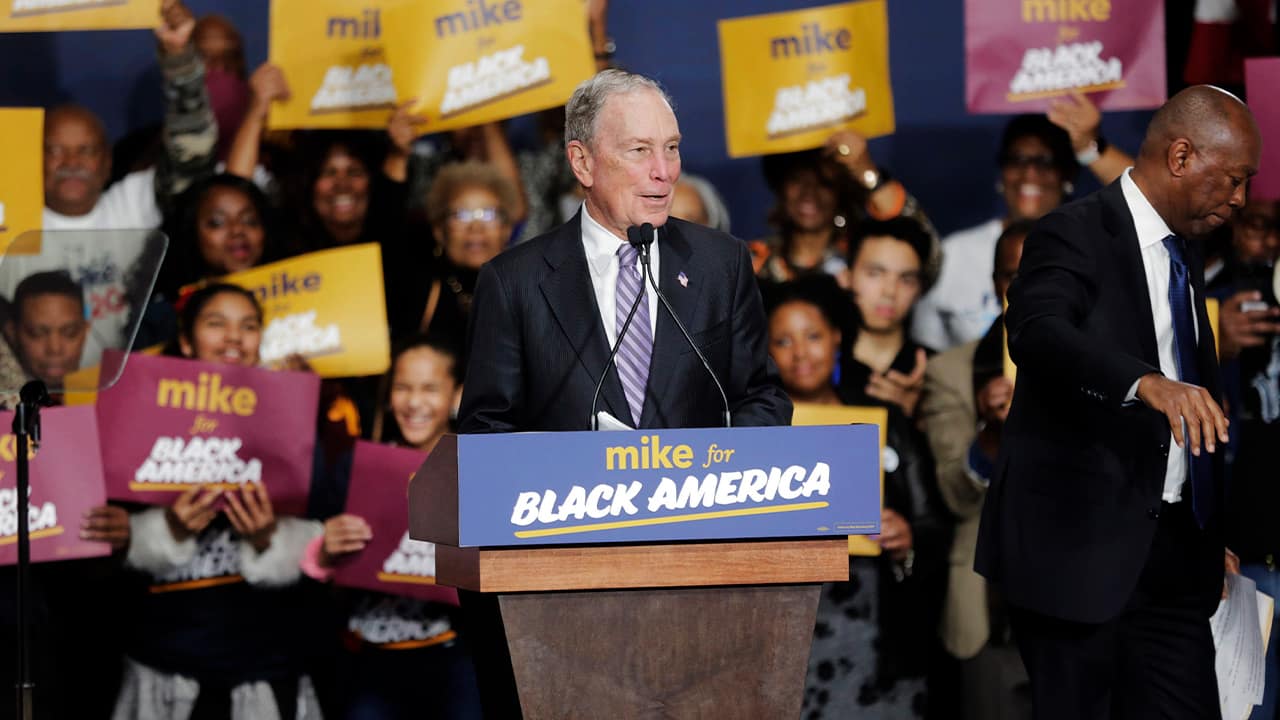 Facebook makes no money from such posts and does not consider them advertising. As a result, branded content isn’t governed by Facebook’s advertising policies, which require candidates and campaigns to verify their identity with a U.S. ID or mailing address and disclose how much they spent running each ad.
Until Friday, Facebook tried to deter campaigns from using such branded content by barring them from using a tool designed to help advertisers run such posts on Facebook and Instagram, which is owned by Facebook. Friday’s rule change will now allow campaigns in the U.S. to use this tool, provided they’ve been authorized by Facebook to run political ads and disclose who paid for the sponsored posts.
“After hearing from multiple campaigns, we agree that there’s a place for branded content in political discussion on our platforms,” Facebook said in an exclusive statement to The Associated Press. “We’re allowing U.S.-based political candidates to work with creators to run this content.”
Politicians still won’t be required to disclose how much it paid the influencers to run the posts.
The Bloomberg campaign had taken the unconventional step of paying social media influencers — individuals with huge followings — to post Bloomberg memes using their Instagram accounts. Different versions of the sponsored posts from the Bloomberg campaign ran on more than a dozen influential Instagram accounts, each of which have millions of followers. That effort skirted many of the rules that tech companies have imposed on political ads to safeguard U.S. elections from malicious foreign and domestic interference and misinformation. Online political ads have been controversial, especially after it was revealed Russia used them in an attempt to influence the 2016 presidential election. In response, Facebook has rolled out a number of rules to prevent a repeat of that, though it has declined to fact-check political ads and refuses to ban even blatently false messages.
The Bloomberg campaign’s memes showed the 78-year-old candidate, in a tongue-in-cheek awkward fashion, chatting with popular social media influencers with names like “Tank Sinatra,” asking them to help him raise his profile among younger folk.
“Can you post a meme that lets everyone know I’m the cool candidate?” Bloomberg wrote in one of the exchanges posted by an account called F**k Jerry, which has nearly 15 million followers on Instagram. The candidate then sent a photo of him wearing baggy chino shorts, an orange polo and a zip-up vest.
F**k Jerry’s account then replied, “Ooof that will cost like a billion dollars.” Bloomberg responded by asking where to send the money.
With the sponsored posts, Bloomberg’s campaign said it was reaching those who might not be normally interested in the day-to-day of politics.

“You want to engage people at every platform and you want them to feel like they’re not just getting a canned generic statement,” campaign spokeswoman Sabrina Singh said of the campaign’s strategy.


“You want to engage people at every platform and you want them to feel like they’re not just getting a canned generic statement.” — campaign spokeswoman Sabrina Singh
The Bloomberg posts weren’t much more than self-deprecating humor used to sell a candidate’s old guy appeal, using a tactic that until now was largely used to sell skin care products or clothing-subscription services. But the lack of oversight and clear rules around influencer marketing, not to mention their effectiveness in reaching younger audiences, makes them ripe for misuse.
It’s not yet clear if Facebook’s sudden policy change will close all the loopholes, though the company says the issue represents a new territory and its approach could change over time. The same goes for regulation, too, which is even further behind than the tech companies.
The Bloomberg campaign declined to say how much it paid for the sponsored posts, or if it had more of them in the works. The posts did not appear in Facebook’s ad transparency library, which catalogs the political ads that campaigns buy directly from Facebook or Instagram, and tells users how much was spent on them. Bloomberg’s campaign told the AP on Thursday that Instagram did noty require the campaign to disclose that information on the sponsored posts it ran earlier this week. With Friday’s change, the campaign would need to add the posts to the library, though it still wouldn’t need to disclose spending amounts.