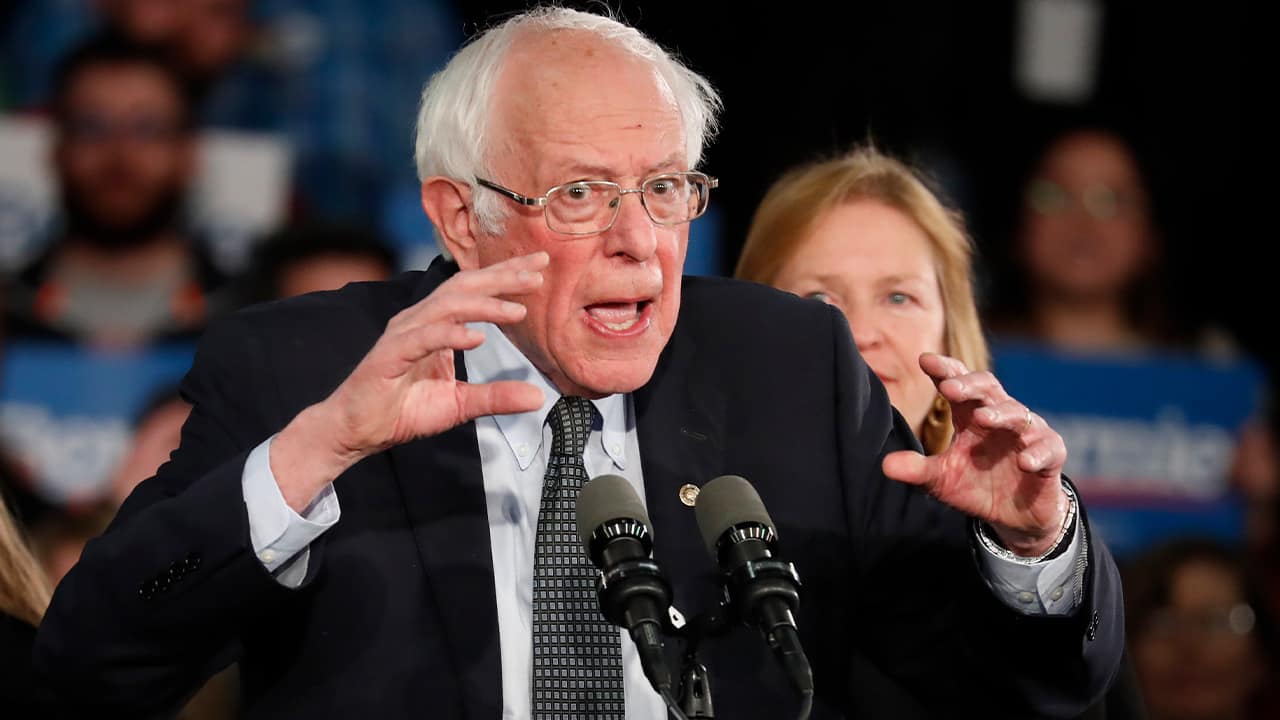 The New York Times Subscription
Republicans have a long, disreputable history of conflating any attempt to improve American lives with the evils of “socialism.” When Medicare was first proposed, Ronald Reagan called it “socialized medicine,” and he declared that it would destroy our freedom. These days, if you call for something like universal child care, conservatives accuse you of wanting to turn America into the Soviet Union.
It’s a smarmy, dishonest political strategy, but it’s hard to deny that it has sometimes been effective. And now the front-runner for the Democratic presidential nomination — not an overwhelming front-runner, but clearly the person most likely at the moment to come out on top — is someone who plays right into that strategy, by declaring that he is indeed a socialist.
The thing is, Bernie Sanders isn’t actually a socialist in any normal sense of the term. He doesn’t want to nationalize our major industries and replace markets with central planning; he has expressed admiration, not for Venezuela, but for Denmark. He’s basically what Europeans would call a social democrat — and social democracies like Denmark are, in fact, quite nice places to live, with societies that are, if anything, freer than our own.
Read More →