Tesla Offers $2B in Added Shares, Stock up Despite Dilution 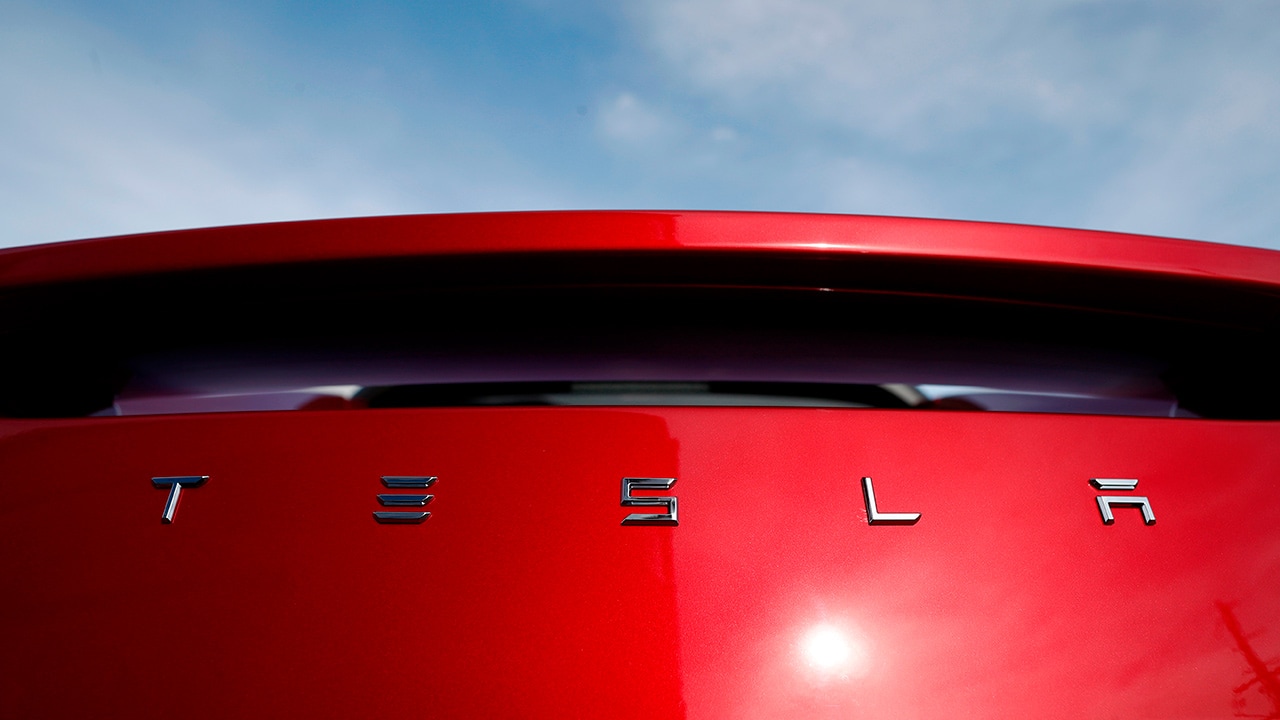 DETROIT — Shares of Tesla rose a bout 1.5% in trading Thursday morning after the electric vehicle and solar panel maker said it would sell over $2 billion worth of additional shares. FILE – In this March 14, 2019, file photo, Tesla CEO Elon Musk speaks before unveiling the Model Y at Tesla’s design studio in Hawthorne, Calif. Musk is going on trial for his troublesome tweets in a case pitting the billionaire against a British diver he allegedly dubbed a pedophile. (AP Photo/Jae C. Hong, File)

The numbers assume that the shares would be sold for $767.29 each, the closing price of the stock on Wednesday. Each additional dollar on the share price would add about $2.6 million to the proceeds, the filing said.
Since June of last year the stock has more than quadrupled in value and was trading at $779 Thursday morning.
On the company’s fourth-quarter earnings conference call on Jan. 29, Musk was asked about raising capital since the stock had risen so dramatically.
Musk replied that the company was spending money as fast as it could spend sensibly, yet it’s still generating cash. “So in light of that, it doesn’t make sense to raise money because we expect to generate cash despite this growth level,” he told analysts.
In a note to investors, Wedbush analyst Daniel Ives called the stock sale a smart move because the shares are in a strong position as electric vehicle demand is starting to reach an inflection point, with China as the main driver.

He also wrote that the sale removes a potential cash shortage down the road. “The bulls (which we agree with) will say this essentially rips the Band-Aid off and takes the doomsday cash crunch scenario some predicted down the road now off the table,” Ives wrote.

Related Topics:Elon MuskTesla
Up Next