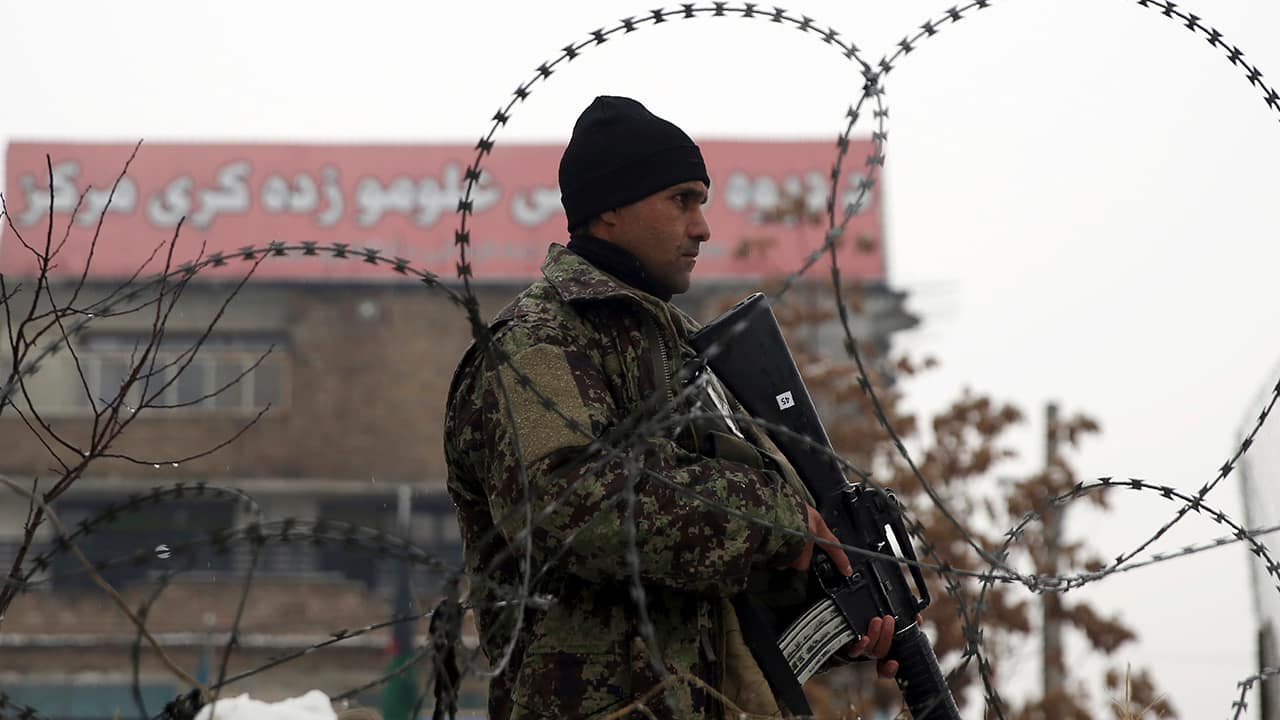 The academy has been attacked in the past. Last May, a suicide bomber killed six people there. The school is sometimes called “Sandhurst in the Sand,” in reference to the famous British school. It’s named for Mohammed Fahim, the country’s late vice president and a military commander of the Northern Alliance that fought the Taliban. It was inaugurated in 2013 and British troops in Afghanistan oversaw the establishing of the academy’s officer school and training program.
The academy was also the site where U.S. Army Maj Gen. Harold J. Greene lost his life — the highest-ranking U.S. military officer to be killed in the wars in Afghanistan and Iraq. Greene, then deputy commander of NATO’s transition force in the country, was shot and killed by an Afghan soldier in a so-called “insider attack” that was later claimed by the Taliban in August 2014.
The Taliban today control or hold sway over nearly half of Afghanistan and are at their highest since the 2001 U.S. invasion that ousted the Taliban who harbored the late al-Qaida terror network leader Osama bin Laden.

What's 2nd Worst Thing That Can Happen on Valentine's Day?