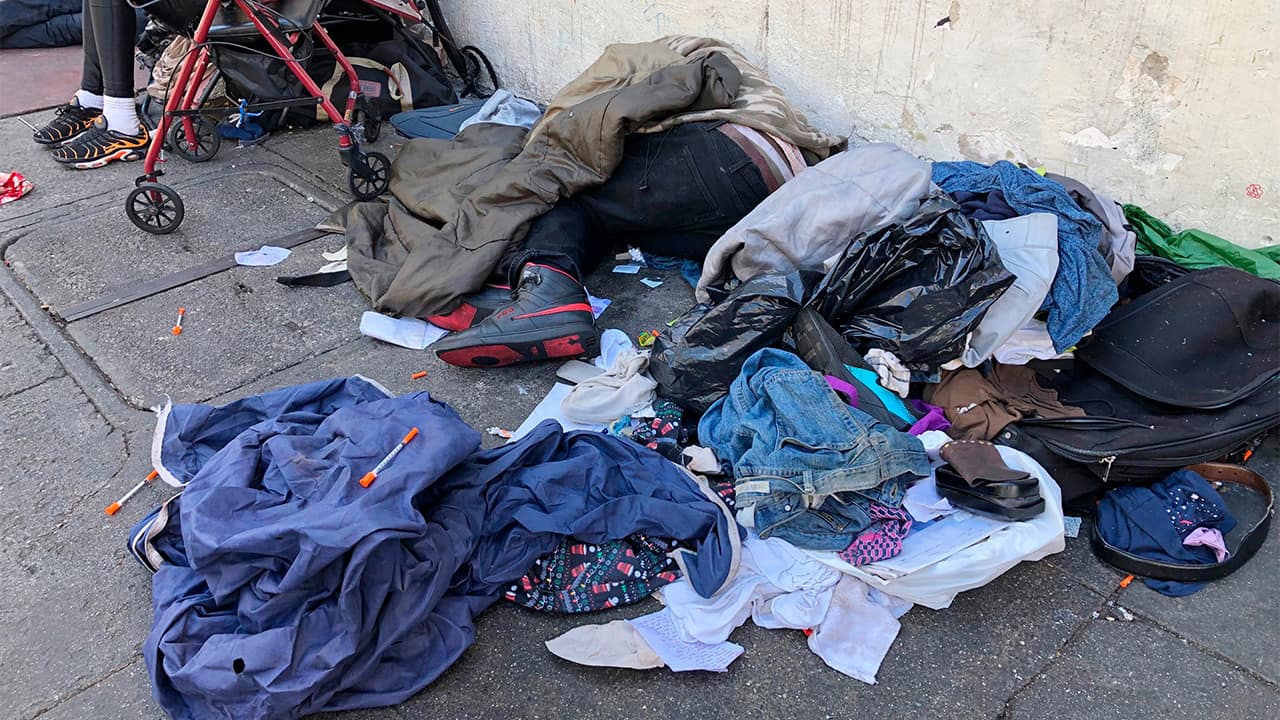 SAN FRANCISCO — A center for people experiencing methamphetamine-induced psychosis will open in San Francisco to help them get sober in a safe place, the latest effort to address the city’s rising drug overdoses and rampant street drug use.


Related Story: This Meth Ring Stretched From Modesto to Alaska In this file photo from Thursday, May 10, 2018, a used syringe is shown on a sidewalk in San Francisco. A center for people experiencing methamphetamine-induced psychosis will open in San Francisco as the city struggles with a rise in drug overdoses and rampant street drug use. The San Francisco Chronicle reports the center will open in late spring. (AP Photo/Jeff Chiu)

The Center May Eventually Accept Patients From Hospital Emergency Rooms

People with methamphetamine-induced psychosis often have paranoia, hallucinations and behave aggressively.
The center, aimed at helping people come down from drug highs, will be staffed by nurses and counselors who will give addicts advice about longer-term help like treatment beds, shelter beds and how they should take care of themselves mentally and physically.
HealthRight 360, one of the largest San Francisco drug treatment providers, will run it.
A driver with a van will be posted outside the center to pick up people showing signs of methamphetamine-induced psychosis.
Officials said the center may eventually accept patients from hospital emergency rooms, but will begin by accepting people only from the streets.
San Francisco is also among several cities in the country considering opening supervised injection sites to address drug addiction.
Advocates say injection sites have been successful in Canada, Europe and elsewhere and that when combined with on-site recovery resources, they can help prevent overdoses and help users.
But injection sites are illegal under U.S. federal law.