King Angry at CBS Promo of Interview Questions About Bryant 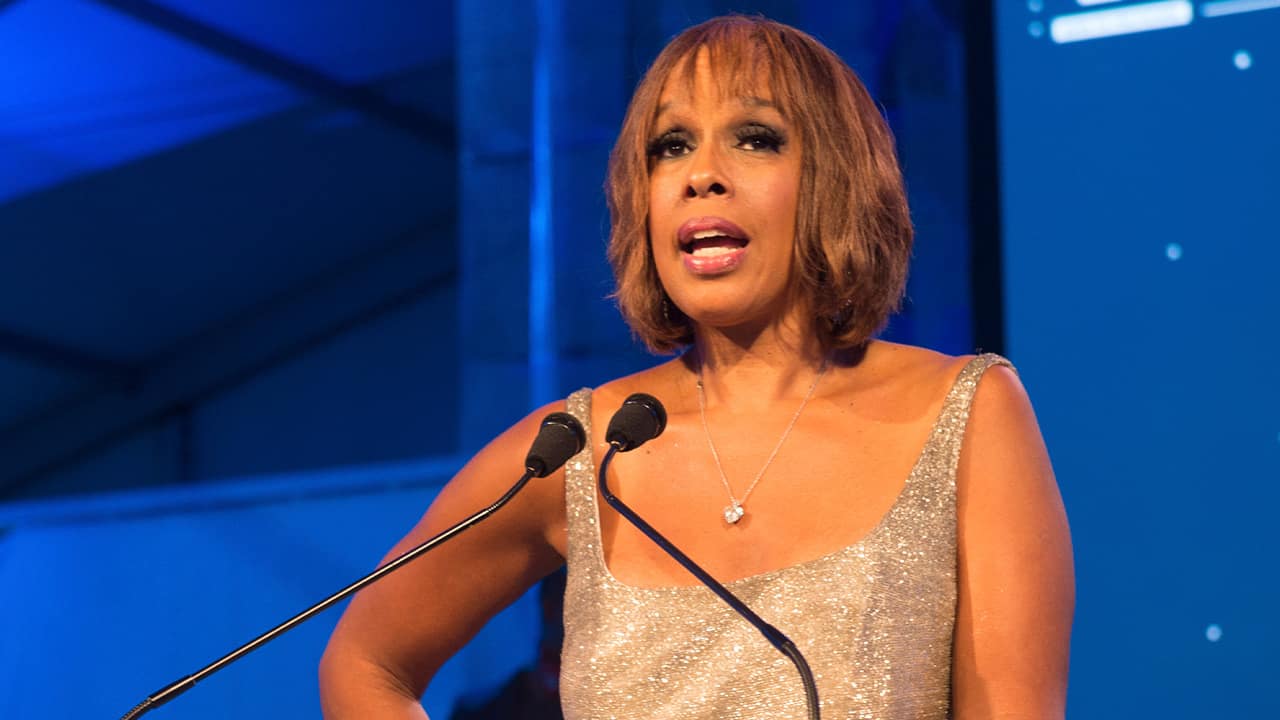 NEW YORK — In the wake of a social media backlash, CBS’ Gayle King says she is embarrassed and angry with how the network promoted part of her interview with WNBA star Lisa Leslie that concerned the late Kobe Bryant.

‘I Really Want People to Understand What Happened Here’

After the alleged victim decided not to pursue the case, she and Bryant reached a settlement in 2005. Bryant, who was 24 at the time of the Colorado incident, said he had committed adultery, but not sexual assault.
King was taken to task on social media for bringing the topic up. “Woke up to this interview and was just really pissed off,” actress Vivica A. Fox tweeted.
Rapper Snoop Dogg attacked King in a profane Twitter video that concluded with urging her to back off “before we come get you.”
Actor, rap artist and television executive 50 Cent said in an interview with The Associated Press that he thought it was unfair to bring up the old allegations because Bryant was no longer around to defend himself.
“It’s just not the right thing to do,” he said.
In her Twitter video, King said that she’d been advised to say nothing about the issue and ride it out, “but that’s not good enough for me.
“I really want people to understand what happened here and how I’m feeling about it,” she said.