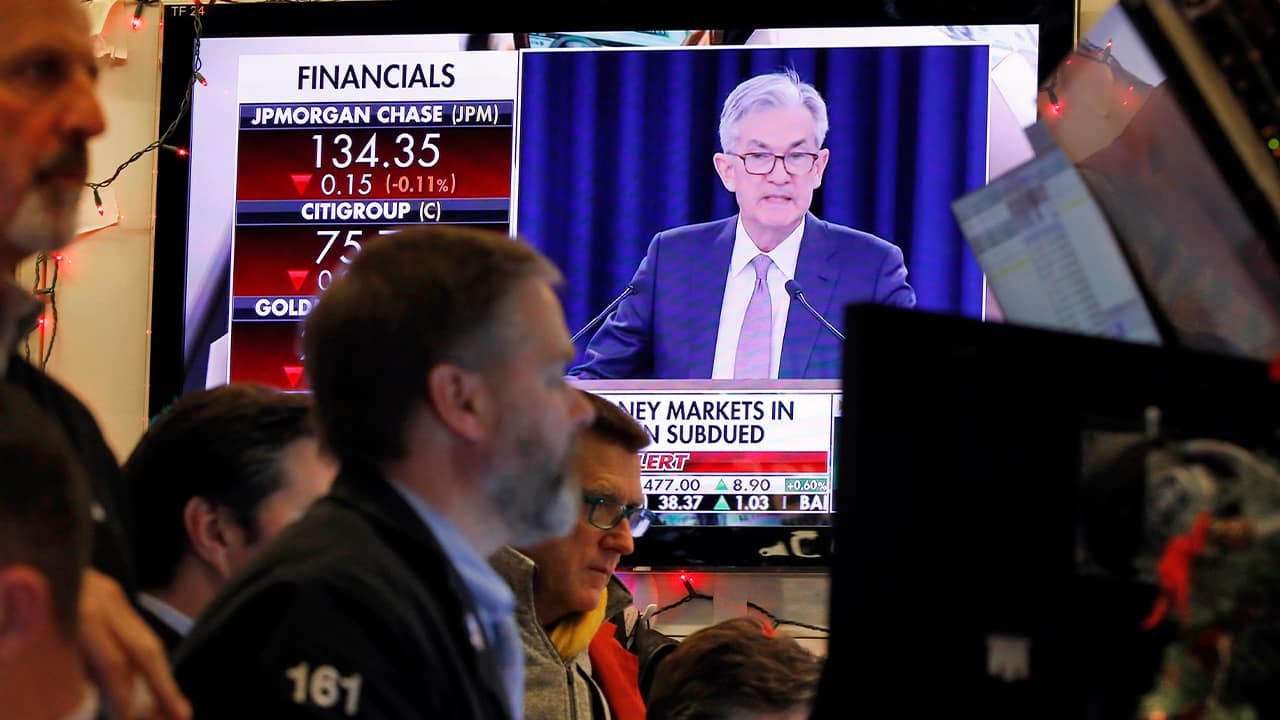 WASHINGTON — The Federal Reserve approved a proposal Thursday to loosen a financial-crisis era rule that prevents banks from investing in venture capital funds.
The proposal would affect the so-called “Volcker Rule,” which was created after the 2008 financial meltdown. The rule bars banks from trading with government-insured deposits in an effort to prevent the kind of excesses that led to the financial crisis and Great Recession. Thursday’s proposal would clarify several aspects of the rule and follows a previous loosening of the Volcker Rule last fall.
The draft rule would exempt venture capital funds from the Volcker Rule’s provision that bars banks from investing in hedge or private equity funds.
The proposal was approved by the Fed’s governors on a 4-1 vote, with Fed Chairman Jerome Powell supporting the change.


“Some credit funds played a material role in the financial crisis. These funds were not transparent in their activities, misled investors, and contributed to the financial abuses Congress intended to address [with its post-crisis regulatory reforms].” — Fed Governor Lael Brainard
Fed Governor Lael Brainard opposed the proposal, arguing that it would “weaken core protections in the Volcker rule and enable banking firms again to engage in high-risk activities.”
The Fed argues that banks can already make direct investments in startup companies and that the rule change would simply allow them to do it indirectly through a venture capital fund.

‘Consistent With Safety and Soundness’

Powell said Thursday that regulators have six years’ experience with the Volcker Rule, and “we have learned that a simpler, clearer approach to implementing the rule makes it easier for both banks and regulators.”
During a press conference Wednesday, Powell said the changes are “consistent with safety and soundness and absolutely consistent with the spirit of the Volcker rule.”
But Brainard argued that the changes would allow banks to invest in riskier credit funds, which pool money to provide long-term loans.
“Some credit funds played a material role in the financial crisis,” Brainard said. “These funds were not transparent in their activities, misled investors, and contributed to the financial abuses Congress intended to address” with its post-crisis regulatory reforms.
The proposal was drafted jointly with four other regulatory agencies and will be open to public comment until April 1.