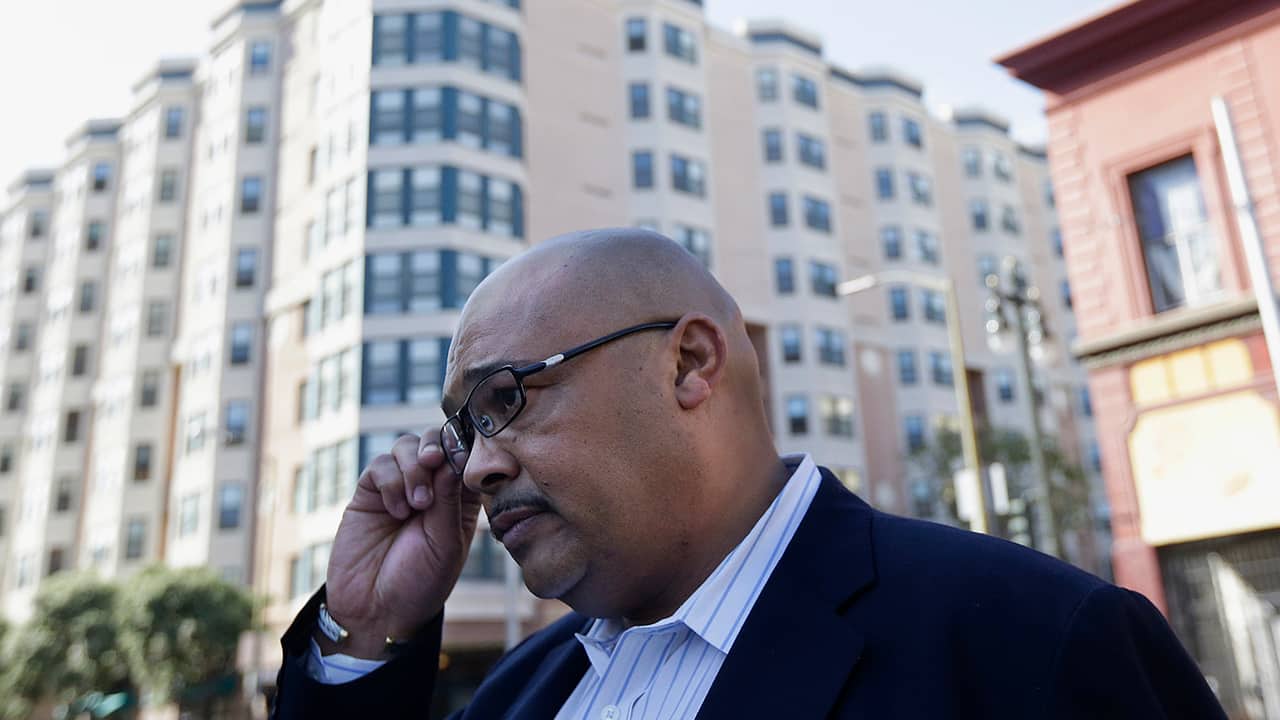 SAN FRANCISCO — A top San Francisco public official and go-to bureaucrat to mayors over two decades was charged with public corruption Tuesday, upending City Hall as elected leaders scrambled to reassure the public that bribery and kickbacks would not be tolerated. Nuru’s attorney, Ismail Ramsey, said his client has been a dedicated public servant for decades and was grateful to have worked at Public Works. “Mr. Nuru welcomes and looks forward to addressing these charges in court,” he said.
An attorney for Bovis, Gil Eisenberg, declined to comment.
Bovis, 56, runs a popular Christmas toy drive and Nuru, who goes by “MrCleanSF” on Twitter, oversees the design and construction of city facilities and 1,600 employees. The agency has a project portfolio of more than $5.6 billion.
As the top official since 2012 in charge of a city public works operating budget exceeding $500 million, Nuru is tasked with cleaning up San Francisco streets, which critics note remain cluttered with feces, trash and used needles amid a homelessness crisis.
In August, he launched a “Poop Patrol” tasked with power-washing high-risk streets. Critics say they can’t understand how he’s stayed in his job given the condition of city streets and construction.
Nuru was initially arrested in late January and agreed to cooperate with officials, but violated his agreement not to discuss the case and was re-arrested, Anderson said. He lied to officials about not discussing the case, Anderson said.
Nuru could face 25 years in prison while Bovis could face 20 years.

‘The Politics Are Just Crooked’

The allegations say the two participated in a scheme “to defraud the public of its right to the honest services of a public official through bribery or kickbacks” in violation of their duty. David L. Anderson, U.S. Attorney for the Northern District of California, gestures during a media conference Tuesday, Jan. 28, 2020, in San Francisco. A top San Francisco official tasked with keeping the streets clean has been charged with public corruption in schemes that include offering a bribe for space at San Francisco International Airport, providing inside information to a friend seeking permits to build homeless shelters and accepting lavish gifts from a billionaire Chinese developer. San Francisco Public Works Director Mohammed Nuru made an initial appearance in court Tuesday along with Nick Bovis, the owner of Lefty O’ Doul’s, a popular sports bar in Fisherman’s Wharf and other city businesses. Each was ordered held on $2 million bail. (AP Photo/Ben Margot)

The Complaint Also Alleges That a Company With Numerous City Contracts

The complaint focuses on the failed airport scheme, but it also lays out other examples of the two collaborating to fool the public. Nuru tried to give Bovis a leg up in getting public contracts for portable toilets and small container-type portable housing for the homeless, it says.
Anderson said Nuru also repeatedly met with a Chinese billionaire seeking to build a large mixed-use building in San Francisco, accepting gifts of lavish hotel stays, travel and a $2,070 bottle of wine. He did not report any of the gifts as public officials are required to do.
“Thank you very much for all your generosity while we were in China. We had a great vacation and my daughter had a wonderful time. I will do my very best to see that your project gets completed,” he wrote to the developer in November 2018, according to the complaint.
The complaint also alleges that a company with numerous city contracts, including a $2 million contract with public works in 2018, sent people to work for free or at greatly discounted rates on Nuru’s Northern California vacation home.
City Supervisor Matt Haney, who represents an inner-city area at the heart of street waste complaints, said he has repeatedly pushed for accountability from a department that is run “like a one-person fiefdom.”
Supervisor Gordon Mar called the fraud detailed by the FBI “appalling, and that such behavior went unchecked until now is inexcusable.”