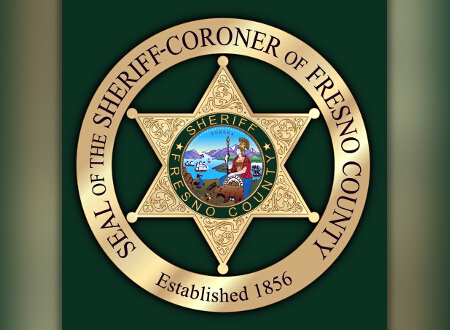 SANGER— A woman died Friday after her clothing got caught in a raisin processing machine at the Del Rey Packing plant, the Fresno County Sheriff’s Office said.

The Fresno County Coroner’s Office identified the victim as 33-year-old Yaneth Lopez Valladares.
The woman was a contract worker and it was her second season working at the plant, which is east of Sanger.

She became entangled with a shaft to a cylinder that breaks up bunches of raisins and she struck her head, the California Division of Occupational Safety and Health Administration said in a statement.

Cal/OSHA will investigate to determine whether any workplace safety regulations were violated “such as failure to adequately train employees or maintain equipment,” the agency said.
Related Topics:CAL/OSHADel Rey Packingdiedfresno countyprocessing machineraisinSanger
Up Next