What Is Iran’s Evin Prison Like? These Letters Show the Terrifying Reality. 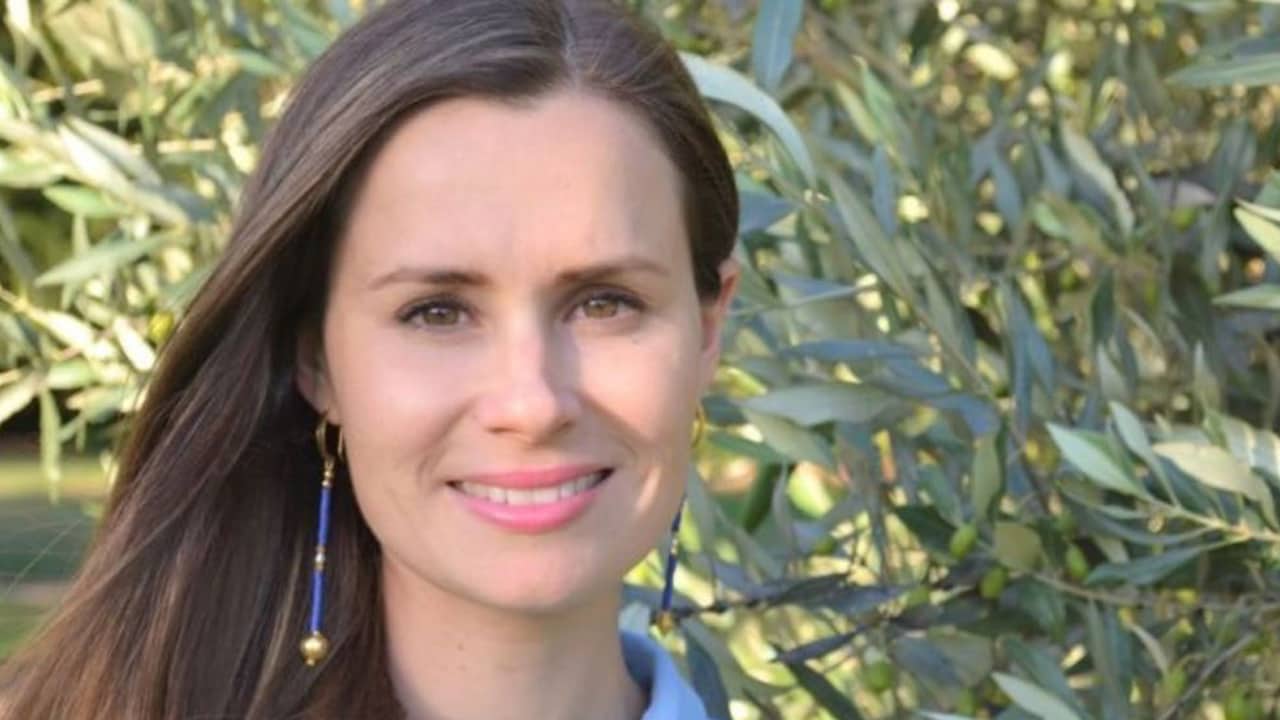 The Washington Post Subscription
Letters smuggled out of Iran’s Evin Prison offer a terrifying window into the lonely and desperate existence of foreign citizens trapped in the sinister web of the Islamic Revolutionary Guard Corps.
The letters describe a long-term pattern of psychological and physical abuse that is sickeningly reminiscent of my own ordeal in the same miserable prison ward.
Australia-U.K. dual national Kylie Moore-Gilbert, a lecturer at Melbourne University, has been in Iranian state custody since September 2018. She was convicted of espionage in typical Revolutionary Court fashion: she received no independent legal representation; the prosecution never produced any witnesses or evidence of wrongdoing.
In 10 letters written to members of Iran’s judiciary and prison authorities between June and December 2019, Moore-Gilbert details the many ways she is being systematically denied her legal and basic human rights. The authenticity of the letters has been confirmed by the New York-based Center for Human Rights in Iran.
Read More →

After Contentious Interview, Pompeo Publicly Accuses NPR Journalist Of Lying To Him