Opinion: California Must End the Plague of Human Trafficking. This Proposal Can Help. 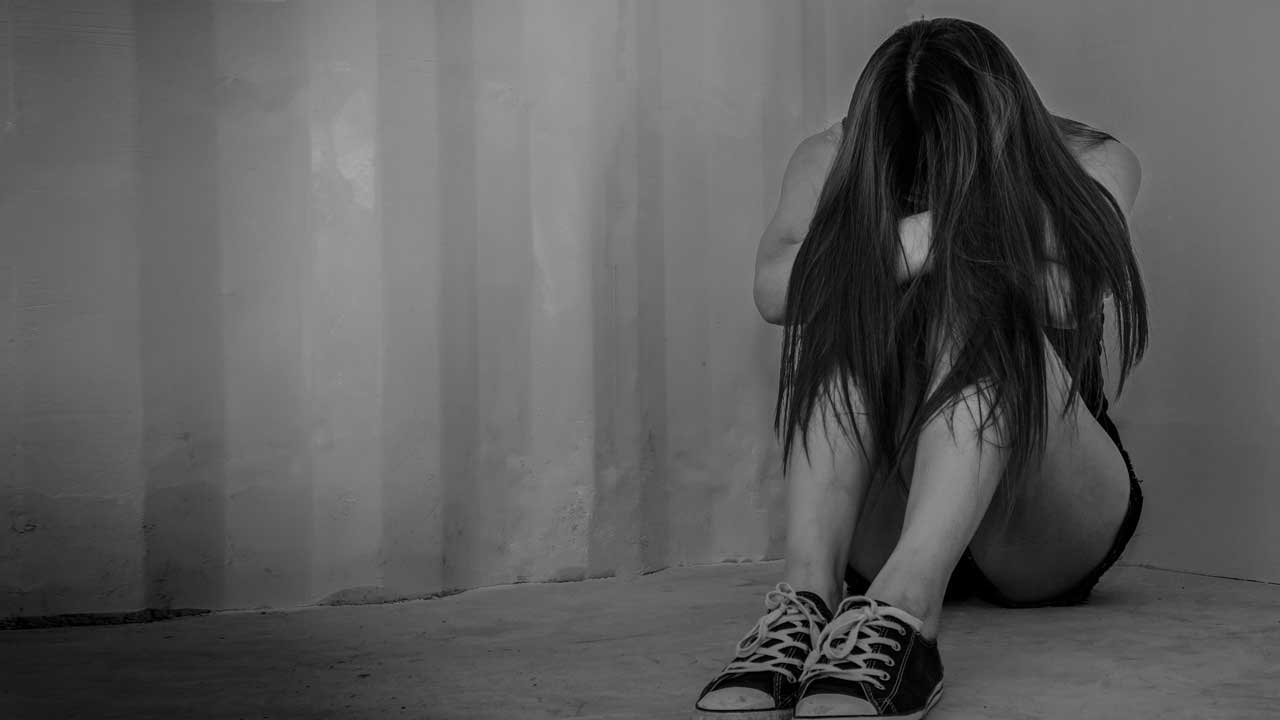 Share with friends
Ending the plague of human trafficking is one of my top legislative priorities.
Sadly, California is prime hunting ground for pimps and gangs to exploit human trafficking. There are a number of reasons for this including:

Combined, these factors make it easy for predators to capture victims and keep them moving. It also makes it nearly impossible for victimized kids to escape. All Jurisdictions Must Work Together

With sex-trafficked children constantly kept on the move, law enforcement agencies in multiple jurisdictions and non-profit service providers must work together.
That’s why I introduced Senate Bill 35. Although Gov. Gavin Newsom vetoed this legislation, I remain steadfast in my commitment to combating sexual predators who take advantage of trafficking victims.
This bill would have combated human trafficking by re-establishing the California Alliance to Combat Trafficking and Slavery task force, and providing law enforcement agencies with accurate information.

The task force would have developed a uniform system for cooperative information gathering, investigation, arrest and prosecution of traffickers, pimps and gangs. It also would have required the first comprehensive statewide study on sex trafficking.
“This complex criminal issue needs a multi-tiered, long-term response,” said Kay Buck, chief executive officer of the California-based Coalition to Abolish Slavery and Trafficking, and a leader in the anti-trafficking movement.
“Currently, there aren’t any statewide or national studies of this nature. California has the opportunity to establish a precedent by developing a task force to study labor and sex trafficking, providing us with valuable insights to end this epidemic.”

SB 35 received unanimous approval in eight committee and floor votes in the state Assembly and Senate, a testament to concerns about this crime and the legislative interest in helping law enforcement take traffickers off the streets.
Gov. Newsom justified his veto by explaining that the state had already allocated funding for services to victims and studies to scope the size of the problem in “certain high incidence counties.”
Throwing money piecemeal is a woefully inadequate response to such a dangerous, widespread problem. That approach might work if the traffickers never left their country. Agencies need common, statewide protocols for identifying, documenting and attacking human trafficking.

If Gov. Newsom thinks funding the status quo will protect children from sexual predators, he’s plain wrong. Traffickers use jurisdiction hopping to escape prosecution, exploiting the difficulty in detecting human trafficking. SB 35 would have tackled this problem.
I plan to introduce new legislation in 2020 to give law enforcement the tools needed to lock up these sexual predators.
We need to stop just discussing this pressing issue and enact legislation going after human-traffickers. My commitment to these victims remains a top priority and I look forward to working with Democrats, Republicans and Gov. Newsom to enact legislation that will put these predators on notice. California will not tolerate the plague of human trafficking.
_____
Sen. Ling Ling Chang, represents Senate District 29 in portions of Orange, Los Angeles, and San Bernardino counties, Senator.Chang@sen.ca.gov. She wrote this commentary for CalMatters, a public interest journalism venture committed to explaining how California’s Capitol works and why it matters.