Voters Beware of Our Populist Threat From Right and Left 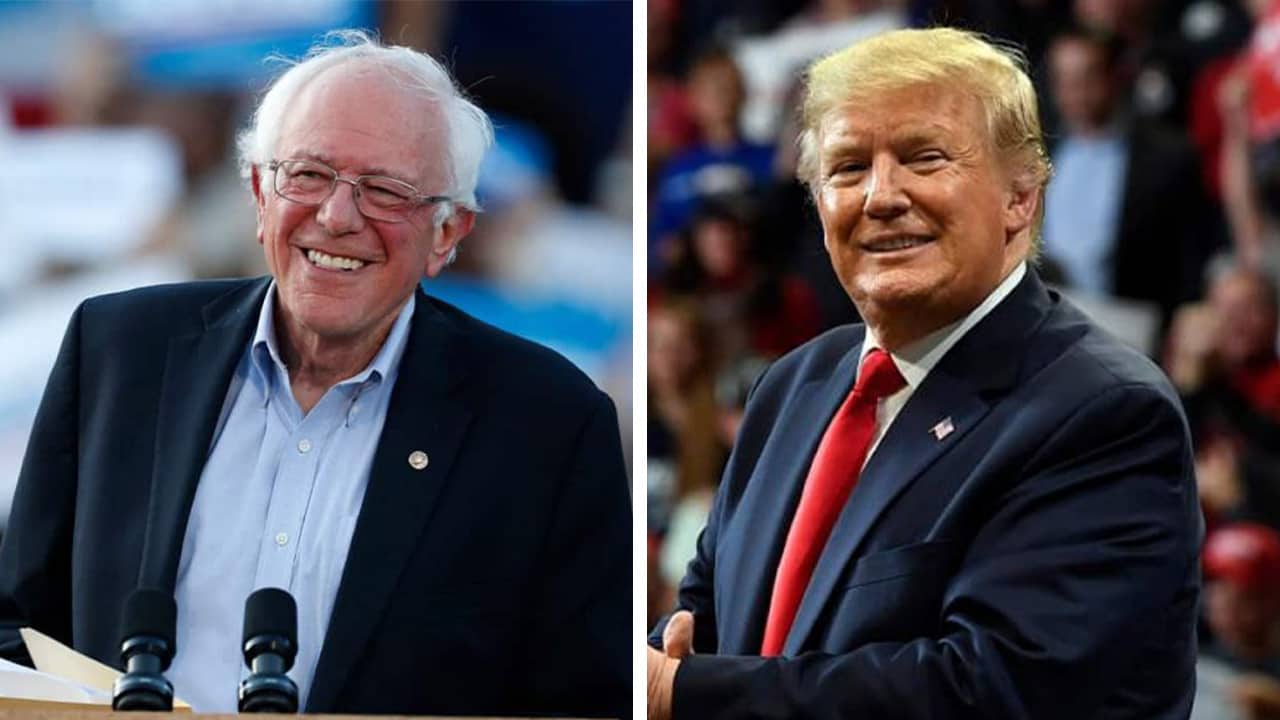 We stand at the precipice of a significant tectonic shift in our political system.
Similar to the profound disruptions the newspaper, music and transportation industries underwent some years ago, our democratic system, which is designed to be a lagging social indicator, is struggling to find a working model for a more complex age. The speedy rise of populism in both parties marks the end of bilateral political discourse. The two-party system is no longer equipped to address the complexity of our social, economic and political institutions.
There is a very real possibility that in 2020, for the first time in our country’s history, the nominees for both major U.S. political parties will be populists.
On the American right, Donald Trump has consumed the Republican Party and modern conservative principles with it. Trump has raised taxes, imposed tariffs, opposed free markets, saddled the country with historic levels of debt, upended the American-led international order and resurrected a right-wing populism steeped in white-identity politics.
His rallying cry of “I alone can fix it” galvanized an unprecedented level of support amongst a rapidly-shrinking Republican Party.
On the American left, Bernie Sanders embodies a new populist uprising as well. Notable for his calls for “revolution” of the economic system, the self-described Democratic Socialist, who has spent most of his career as an Independent, has coalesced a younger, more diverse, Democratic base disillusioned and disenfranchised by the party elites’ failures to address the painful transformation to a new economy.

Populist Politicians Could Be Agents for ‘Revolutionary’ Change

Sanders, like Trump, is angered by what he sees as not only a political system rigged to benefit establishment figures, but also by the complicity of his own party in that system. Betrayal has become the fuel for the populist insurrection engulfing both parties.
Some might argue that populism is perhaps better suited for our fractured age.
Populist politicians could be agents for “revolutionary” change and could redefine the entire system since it is “rigged” to restrict, control and oppress under its current configuration. These revolutions would be similar to what we see from the change agents in Silicon Valley that are redefining outmoded systems.
However, democratically-elected politicians, unlike high tech titans, must recognize that in government, disruption for disruption’s sake is not a virtue. For good reason, there has always been a certain stability built in to the status quo. Our system of checks and balances was established to curb the pace of change to protect against sudden populist upheavals — specifically of the variety we are witnessing today.
The digital economic revolution is well underway and we are finding that the institutions of representative government that have served us for two-and-a-half centuries may no longer be sufficiently equipped to fulfill our democratic expectations.
The rise of hyper-partisanship (during the fastest growth of No Party Preference voters), identity politics (among white and minority communities) and cults of personality signify a new chapter in our democracy. This new chapter will be characterized more by clan loyalty than ideological conviction.

When We Lose the Ability to Live With Compromise, Our Elections and Policymaking Devolve Into Mob Rule

Populist politicians foment the idea that one’s faction maintains the moral high ground. The righteousness of their cause justifies the tearing down of institutions they see as standing in their way.
Populism is problematic precisely because it despises compromise under the guise of standing on principle, suggesting that those who collaborate for the greater good lack morality. Our democratic system was designed to allow for change as long as people are willing to work together, but more importantly with the understanding that collaboration was an essential ingredient to a successful republic. Compromise itself is the basic virtue of a democratic republic.

Related Topics:compromisecontrolPoliticspopulismpopulistsstabilitytransformationtwo-party system
Up Next