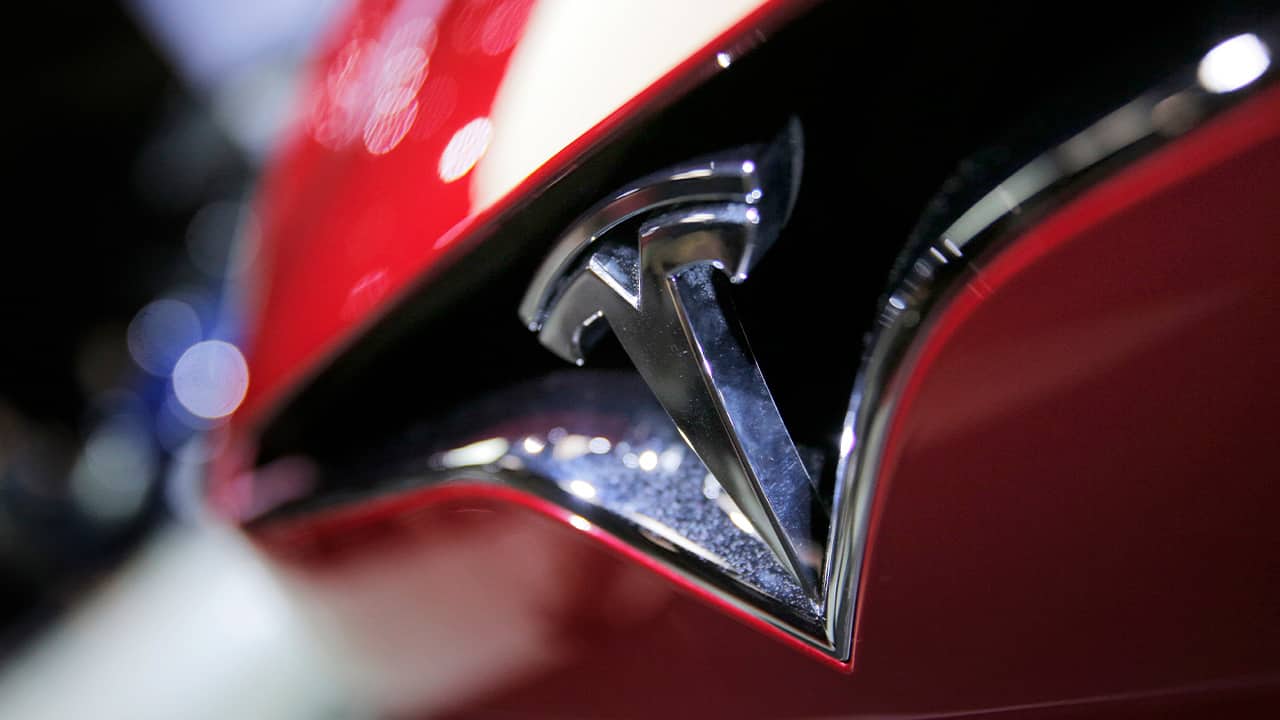 DETROIT — The U.S. government’s auto safety agency is looking into allegations that all three of Tesla’s electric vehicle models can suddenly accelerate on their own.

The Agency Needs to Do a ‘Deeper Dive’ Into Tesla Safety

NHTSA is already investigating three December crashes involving Tesla vehicles in which three people were killed. The agency’s special crash investigations unit sent teams to Gardena, California, and near Terre Haute, Indiana, to probe two fatal crashes. Another crash in Connecticut also is under investigation.
Frank Borris, a former head of safety defect investigations for NHTSA, said the number of complaints cited in the petition is unusual and warrants further investigation.
“The sheer number of complaints would certainly catch my eye,” said Borris, who now runs an auto safety consulting business.
Tesla owners communicate with other owners on Internet forums and social media, and that could influence the number of complaints, he said.
He said the timing of the petition is good, because the agency needs to do a “deeper dive” into Tesla safety.
Some of the unintended acceleration complaints, which have yet to be verified by NHTSA, allege that the cars’ electronics malfunctioned.
In his 69-page petition, Sparks analyzed the complaints to NHTSA and determined that many of the crashes happened while drivers were parking the Teslas. He compared Tesla’s unintended acceleration complaint rate to other vehicles and found Tesla’s to be much higher.


Related Story: Elon Musk Says He Owes His Success to a 3-Step Problem-Solving Trick Used by ... FILE – In this March 14, 2019, file photo, Tesla CEO Elon Musk speaks before unveiling the Model Y at Tesla’s design studio in Hawthorne, Calif. Musk is going on trial for his troublesome tweets in a case pitting the billionaire against a British diver he allegedly dubbed a pedophile. (AP Photo/Jae C. Hong, File)

Finding out Whether the Tesla Complaints Had Common Elements

Three weeks after the crash, the owner got a letter from Tesla saying that the accelerator was depressed to 48% just before the crash and 98% at the time of impact. The owner still believes the car accelerated by itself, the complaint stated.
Anyone can petition NHTSA to investigate an auto safety problem, and the agency said in a statement Friday that it encourages people to report concerns.
In the other Tesla crashes that NHTSA is investigating, authorities are trying to determine whether the cars were operating on Autopilot, a system designed to keep a car in its lane and a safe distance from other vehicles. Autopilot also can change lanes on its own.
Separately, the National Transportation Safety Board will hold a hearing Feb. 25 on a fatal crash in Mountain View, California, involving a Tesla that was operating on the company’s Autopilot driver assist system.
Tesla has said repeatedly that its Autopilot system is designed only to assist drivers, who must still pay attention and be ready to intervene at all times. The company contends that Teslas with Autopilot are safer than vehicles without it, but cautions that the system does not prevent all crashes.
NHTSA’s crash program has inspected 23 crashes involving vehicles that the agency believed were operating on some form of partially automated advanced driver assist system. Fourteen of these cases involved Tesla models. The team investigates more than 100 crashes per year.

California Man Sentenced to Death for Killing Family of 4