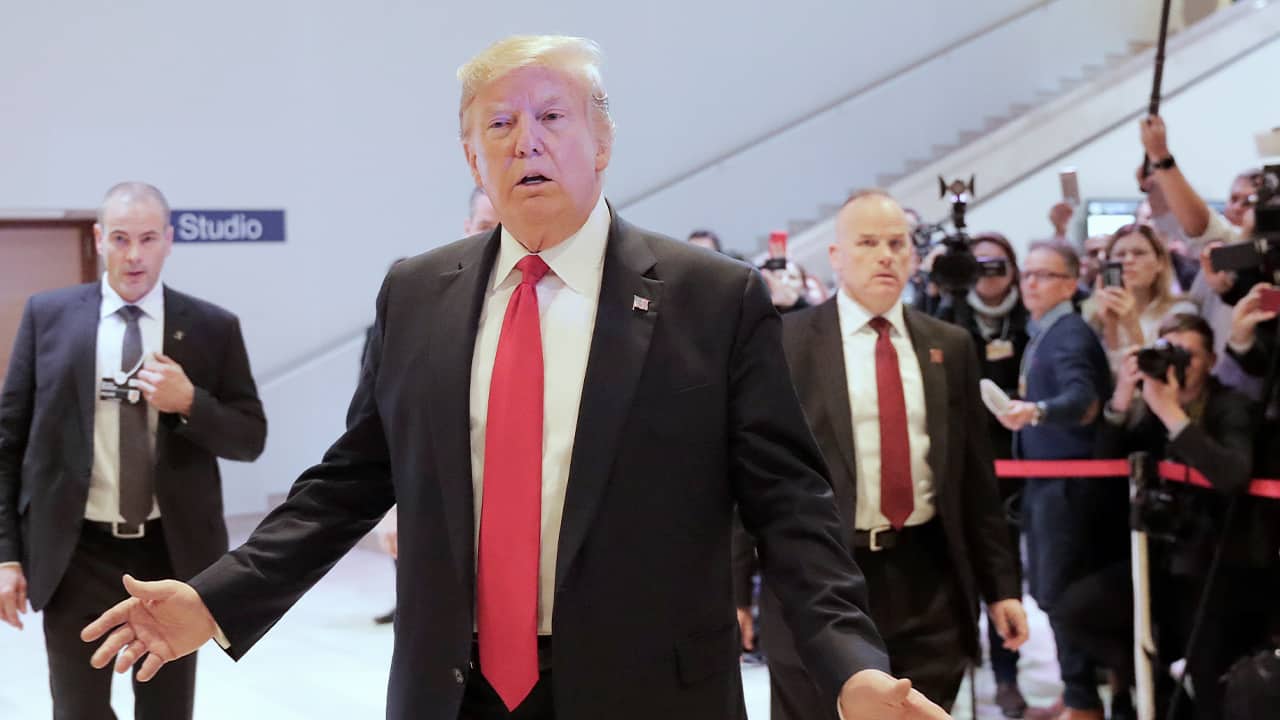 WASHINGTON — President Donald Trump said Wednesday the U.S. would soon be imposing visa restrictions on more countries — though it’s not clear yet how many nations will be affected by his expansion of the travel ban.

Iraq, Sudan and Chad Had Been Affected by the Original Order

The current ban suspends immigrant and non-immigrant visas to applicants from five majority-Muslim nations: Iran, Libya, Somalia, Syria and Yemen, as well as Venezuela and North Korea.
But it allows exceptions, including for students and those who have established “significant contacts” in the U.S.. And it represents a significant softening from Trump’s initial order, which had suspended travel from Iraq, Iran, Libya, Somalia, Sudan and Yemen for 90 days, blocked refugee admissions for 120 days and suspended travel from Syria.
That order was immediately blocked by the courts, prompting a months-long effort by the administration to develop clear standards and federal review processes to try to pass legal muster. Under the current system, restrictions are targeted at countries that Homeland Security says fail to share sufficient information with the U.S. or haven’t taken necessary security precautions, such as issuing electronic passports with biometric information and sharing information about travelers’ terror-related and criminal histories.
Iraq, Sudan and Chad had been affected by the original order, which the Supreme Court upheld in a 5-4 vote after the administration released a watered-down version intended to withstand legal scrutiny. They were not part of the pared-down version.
During his 2016 campaign, Trump had floated the idea of a ban to keep all Muslims from entering the country and he criticized his Justice Department for the subsequent changes.
Several of the people said they expected the announcement to be timed to coincide with Monday’s third anniversary of the first, explosive travel ban, announced without warning on Jan. 27, 2017, just days after Trump took office. That order sparked an uproar, with massive protests across the nation and chaos at airports where passengers were detained.


Related Story: In Love and Tangled up in Trump’s Travel Ban