Lawyer: Michael Avenatti Too Isolated in Jail to Help Case 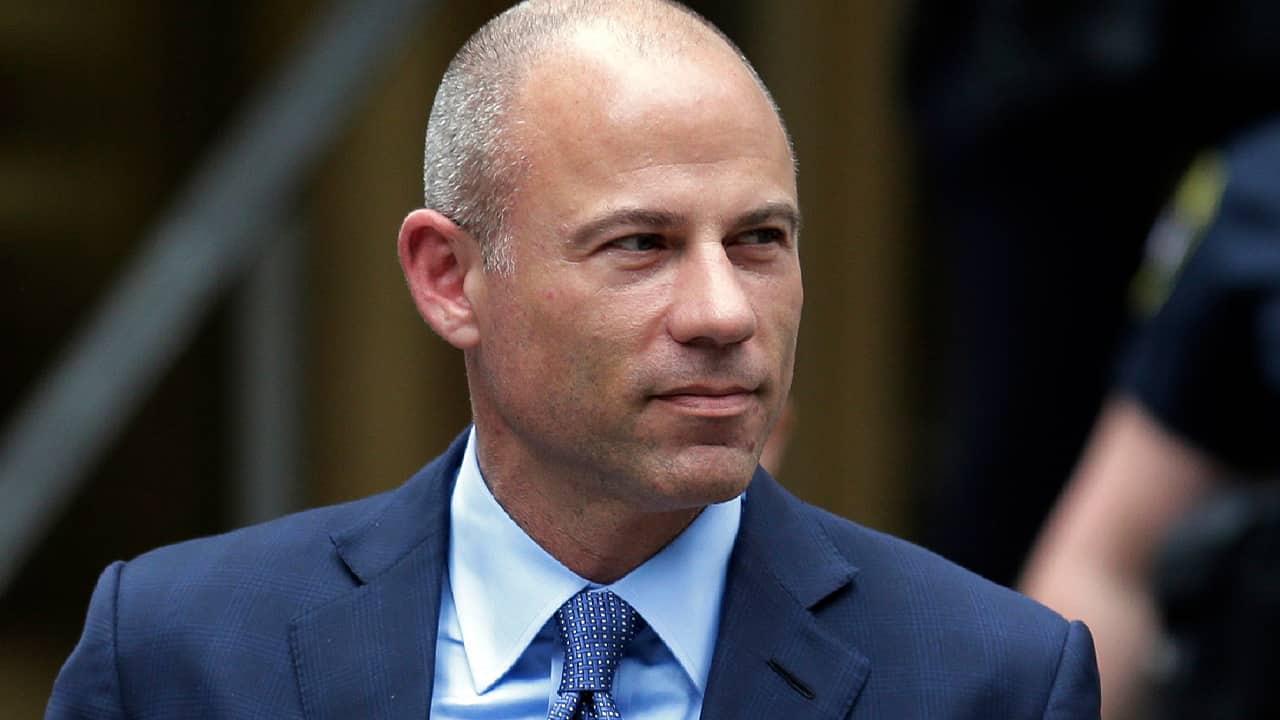 NEW YORK — Michael Avenatti is housed in drug kingpin El Chapo’s chilly former cell, making it impossible to properly prepare for an extortion trial that was supposed to start his week, his lawyer said.
Attorney Scott Srebnick wrote in a letter to a federal judge late Sunday that Avenatti, the onetime lawyer for porn star Stormy Daniels, needs to be transferred from solitary confinement at the Metropolitan Correction Center in Manhattan to the general population in the federal lockup.
A spokesman for the MCC did not immediately respond to a request for comment.
Avenatti was arrested last week in California after prosecutors there said he violated bail conditions in place since last spring. On Friday, he was flown to New York, where he is scheduled to stand trial soon on charges that he tried to extort up to $25 million from Nike. He has pleaded not guilty.
Avenatti was put in the most secure section of the federal facility under special administrative measures designed to cut off his communications with the outside world, Srebnick said. The special housing unit has held dozens of terrorism defendants over the past quarter century.

Lawyers Were Able to Meet With Avenatti for Several Hours

His cell, reportedly once occupied by Joaquín “El Chapo” Guzmán, has an officer posted outside it around the clock and two cameras focused on him, Srebnick said.

Trump and Avenatti Criticized One Another on the Internet

The MCC faced intense scrutiny after Jeffrey Epstein killed himself in his cell there in August as he prepared for trial on sex trafficking charges alleging he sexually abused girls as young as 14 and young women in New York and Florida in the early 2000s.
Avenatti’s trial, scheduled to start Wednesday, was delayed at least until next week by U.S. District Judge Paul G. Gardephe, who set a pretrial conference for Wednesday to determine when the trial might proceed.
Besides the Nike trial, Avenatti also awaits a May trial in New York on charges that he cheated Daniels in a book deal and in California in May on charges that he ripped off clients.
He has pleaded not guilty to all charges and maintains he was targeted by federal authorities in part because of his public feuds with President Donald Trump.
Trump and Avenatti criticized one another on the internet as Avenatti appeared frequently on television while representing Daniels. Daniels has said she had an affair with Trump before he became president, but Trump has denied that.