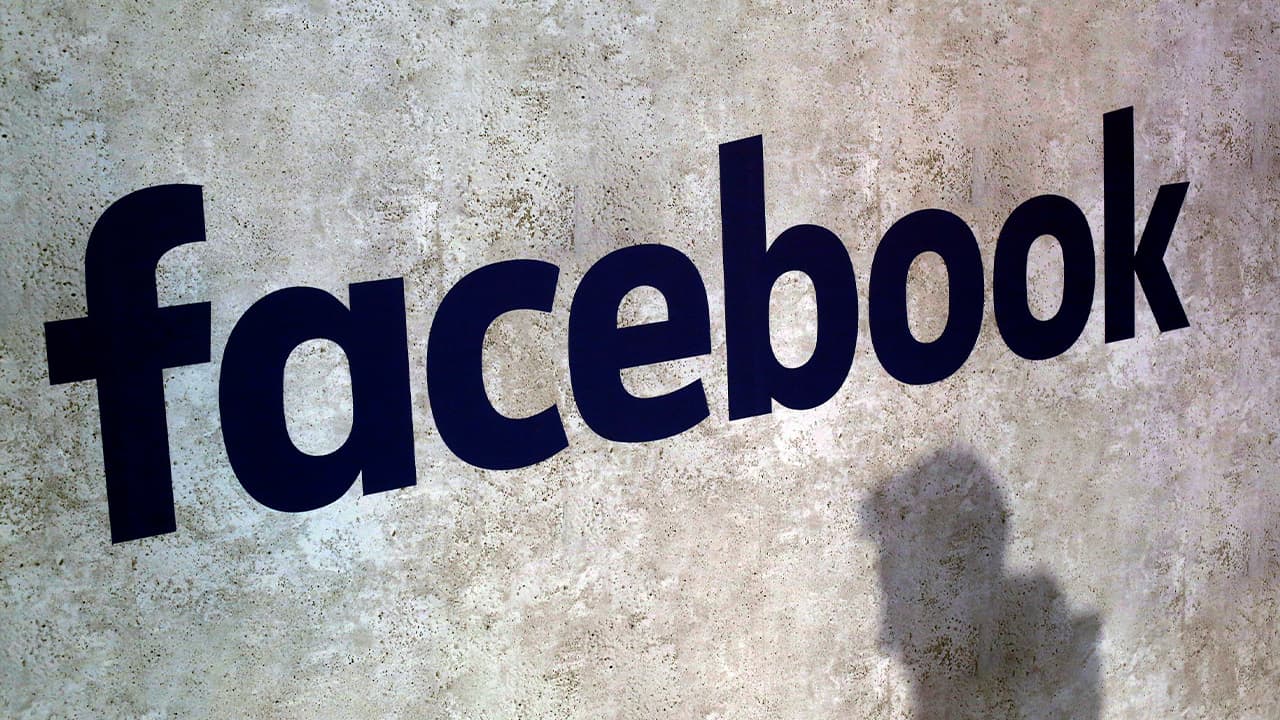 SAN FRANCISCO — Despite escalating pressure ahead of the 2020 presidential election, Facebook reaffirmed its freewheeling policy on political ads Thursday, saying it won’t ban them, won’t fact-check them and won’t limit how they can be targeted to specific groups of people.


Since last fall, Facebook has insisted that it won’t fact-check political ads, a move that critics say gives politicians license to lie. CEO Mark Zuckerberg has repeatedly argued that “political speech is important” and that Facebook doesn’t want to interfere with it.
Instead, Facebook said it will offer users slightly more control over how many political ads they see and make its online library of political ads easier to use.
These steps appear unlikely to assuage critics — including politicians, activists, tech competitors and some of the company’s own rank-and-file employees — who say that Facebook has too much power and that social media is warping democracy and undermining elections.
And Facebook’s stance stands in contrast to what its rivals are doing. Google has decided to limit targeting of political ads, while Twitter is banning them outright.

Since last fall, Facebook has insisted that it won’t fact-check political ads, a move that critics say gives politicians license to lie. CEO Mark Zuckerberg has repeatedly argued that “political speech is important” and that Facebook doesn’t want to interfere with it.
Google, the digital ads leader, is limiting political-ad targeting to broad categories such as sex, age and postal code.
Facebook said in a blog post Thursday that it considered limiting custom audience targeting, known as microtargeting, for political ads. But it said it learned about the importance of such practices for “reaching key audiences” after talking with political campaigns from both major parties in the U.S., political groups and nonprofits. 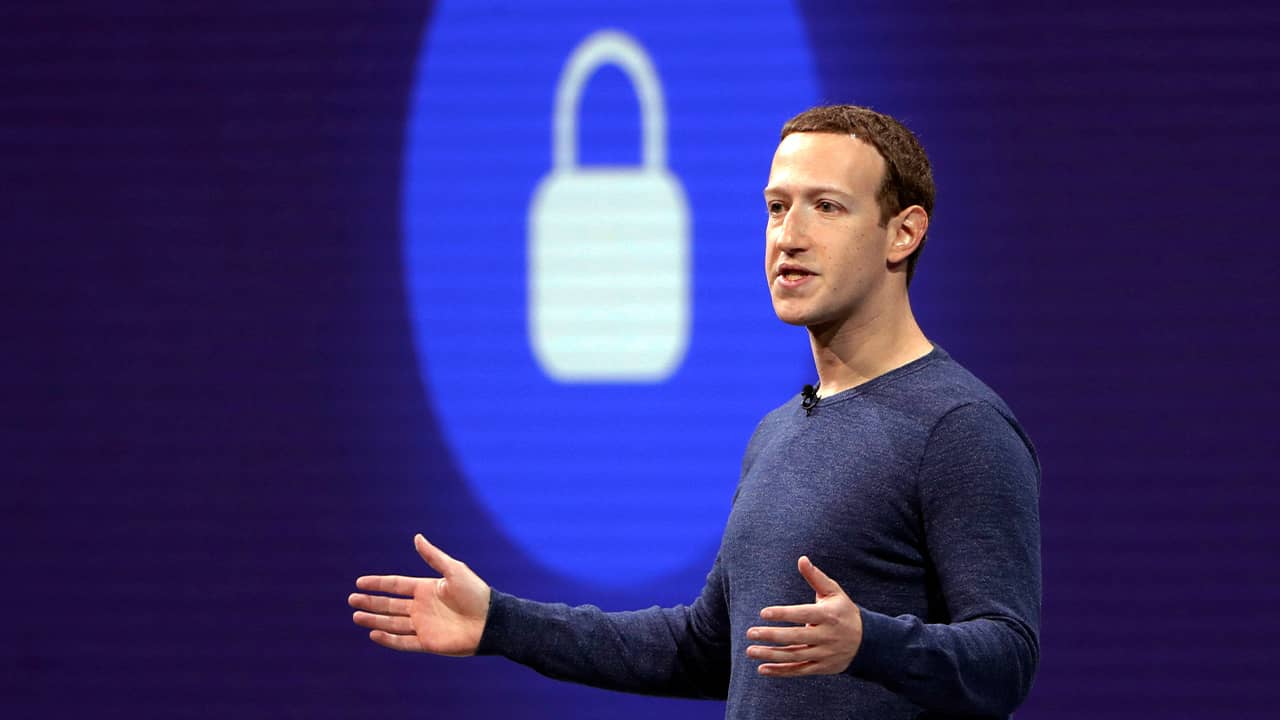 FILE – In this May 1, 2018, file photo, Facebook CEO Mark Zuckerberg delivers the keynote speech at F8, Facebook’s developer conference, in San Jose, Calif. Federal regulators are fining Facebook $5 billion for privacy violations and instituting new oversight and restrictions on its business. But they are only holding Zuckerberg personally responsible in a limited fashion. (AP Photo/Marcio Jose Sanchez, File)

The company said it was guided by the principle that “people should be able to hear from those who wish to lead them, warts and all, and that what they say should be scrutinized and debated in public.”
Facebook does plan to let users choose to see fewer political and social-issue ads, although it won’t let people exclude them entirely. It’s also going to let people choose whether or not to see ads, political or otherwise, from advertisers targeting them using their contact details, such as email address or phone number.
The company is also tweaking its ad library so people can search for exact phrases and limit results using filters such as dates and regions reached.

Facebook’s ad library currently lets anyone find out how much was spent on an ad, how many times it was seen, and the age, gender and location of the people who saw it.
Sam Jeffers, co-founder of Who Targets Me, an advocacy group researching political advertising, said Facebook is wise to permit microtargeting for political ads, despite calls for a ban.
He said it is better to provide more background information on ads because it can give more insight into the actors behind them and their strategies. Facebook has made a start in that direction by adding information on an ad’s audience size, but he said it should give much more explanation about targeted ads.
“By making it easier for you to understand what data’s in there, you can also understand what the advertiser’s intent was,” Jeffers said.
The changes related to ad disclosures will go into effect over the next three months in the U.S. and other countries where Facebook puts the “paid for by” disclaimers on political ads. The political-ad controls won’t roll out in the U.S. until early summer.