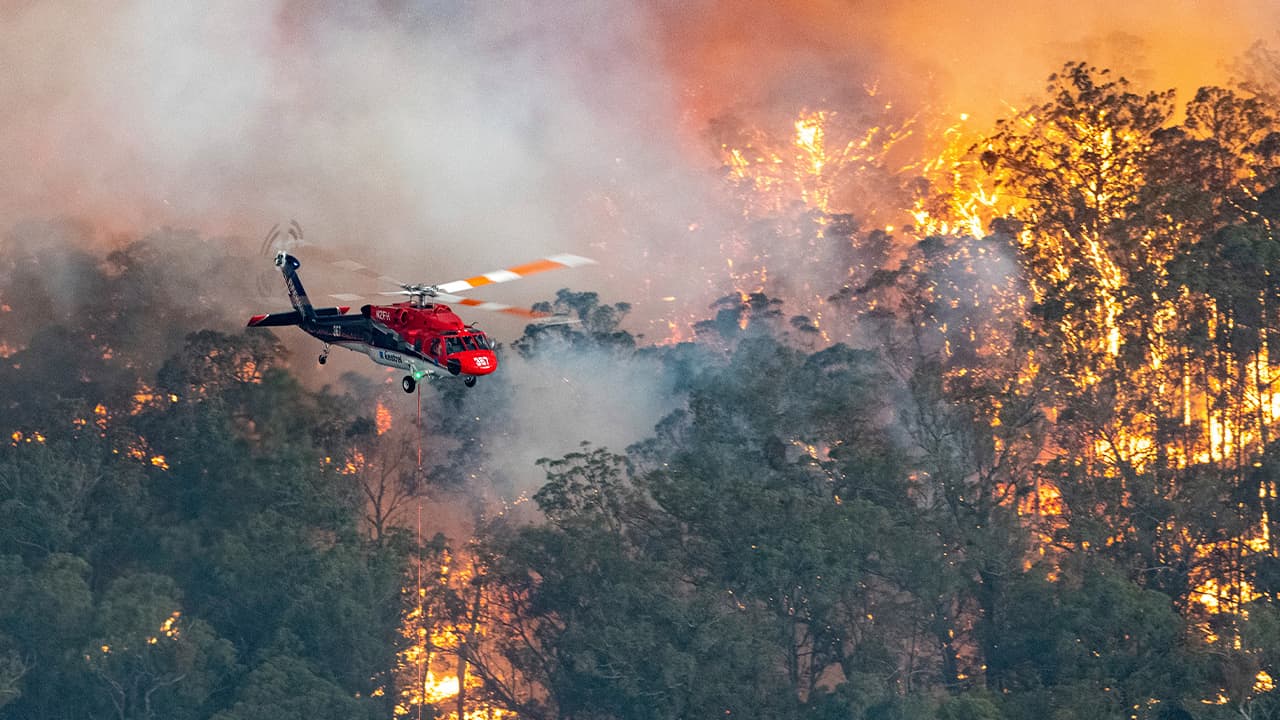 ABC News
Two dozen Australians in the state of New South Wales have been arrested since early November for intentionally setting fires as record-large blazes continue to burn across the country.
There have been 24 people charged with deliberately setting fires among 183 facing legal action in the state, according to the New South Wales Police Force.

In addition to those facing the most serious charges of starting fires intentionally, authorities said another 53 people are facing legal action for not complying with the state’s fire ban and 47 people have faced legal action for discarding a lit cigarette or match on land.
Starting a bushfire intentionally and being reckless in causing its spread can result in up to 21 years in prison, authorities said.
Read More →

Warren: Reasonable to Ask if Trump's Iran Strike Is a Distraction From Impeachment