WASHINGTON — Former White House national security adviser John Bolton said Monday that he is “prepared to testify” if he is subpoenaed by the Senate in its impeachment trial of President Donald Trump, a surprise statement that bolstered Democrats in their push for new witnesses.

“If the Senate issues a subpoena for my testimony, I am prepared to testify.” — former White House national security adviser John Bolton

Bolton, who left the White House in September, said that he has weighed the issues of executive privilege and that after “careful consideration and study” decided that he would comply with any Senate subpoena.

“If the Senate issues a subpoena for my testimony, I am prepared to testify,” he said in a statement.

Senate Majority Leader Mitch McConnell has publicly expressed resistance to calling new witnesses in the upcoming trial, though Democrats are pressing to hear from Bolton and others who did not appear before the House in its impeachment inquiry.

It’s unclear whether Bolton’s testimony would hurt or help the president. The two clashed while he was in the White House and offered differing versions of whether he resigned or was fired when he left office in September.

If Bolton were to appear, his testimony would give Congress and the public a highly anticipated, first-hand account from a Trump senior adviser who was present for key moments that have been described by others. 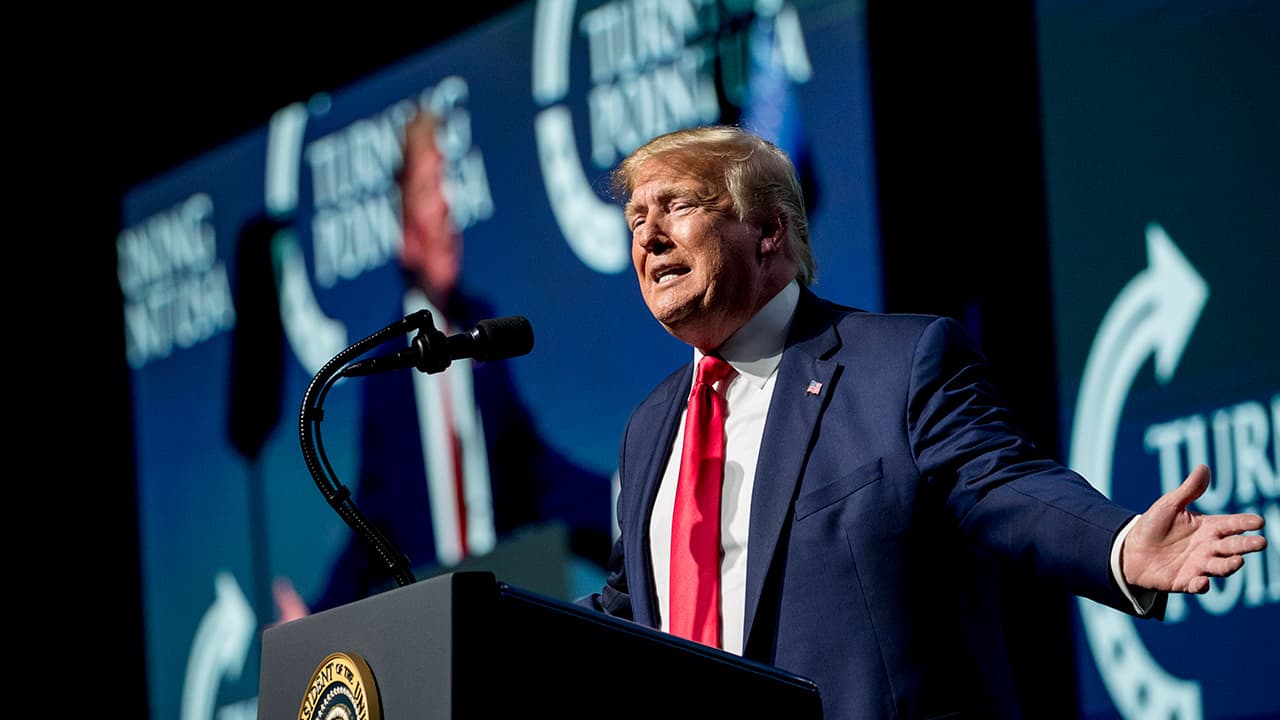 He’d almost certainly be asked, for instance, about a comment he was reported to have made to another White House adviser that he did not want to be “part of whatever drug deal” European Union ambassador Gordon Sondland and White House chief of staff Mick Mulvaney were “cooking up” as Trump pressured Ukraine to investigate Democrats.

That pressure, as Trump was withholding security aid to Ukraine, was at the heart of the inquiry in the House, which voted to impeach Trump on Dec. 18.

House Speaker Nancy Pelosi is stalling the transmission of House-passed articles of impeachment against Trump in a bid for witness testimony. Senate Democratic Leader Chuck Schumer has proposed calling several witnesses, including Bolton and Mulvaney, but McConnell has so far rejected Schumer’s terms.

It is uncertain when Pelosi will eventually send the articles to the Senate. If she decides to do so in the coming days, a trial could start as soon as this week.

“We can’t hold a trial without the articles,” McConnell tweeted Monday. “The Senate’s own rules don’t provide for that. So, for now, we are content to continue the ordinary business of the Senate while House Democrats continue to flounder. For now.”

Bolton’s willingness to testify averts a potential legal standoff over whether close aides to the president can be forced to appear before Congress. Trump and his lawyers have claimed that those aides should not have to testify, arguing that they have special immunity, or executive privilege, not to.

‘It Is a Con Game by the Dems’

The issue remains undecided in the courts now that a federal judge dismissed last week a lawsuit from Bolton’s former deputy, Charles Kupperman, who had asked the court whether he had to comply with a House subpoena or follow a White House orders that he not testify. U.S. District Judge Richard Leon dismissed the case as moot, noting that the House had withdrawn its subpoena for Kupperman and had said that it didn’t plan to reissue one.

The case had been closely watched for the repercussions it carried for Bolton’s testimony.

The Associated Press reported in November that Bolton is writing a book and has a deal with the publisher Simon & Schuster, according to three publishing officials with knowledge of the situation. Two said the deal was worth $2 million. They spoke on condition of anonymity because they weren’t authorized to speak publicly.

“It is a con game by the Dems to help with the Election!,” Trump tweeted.