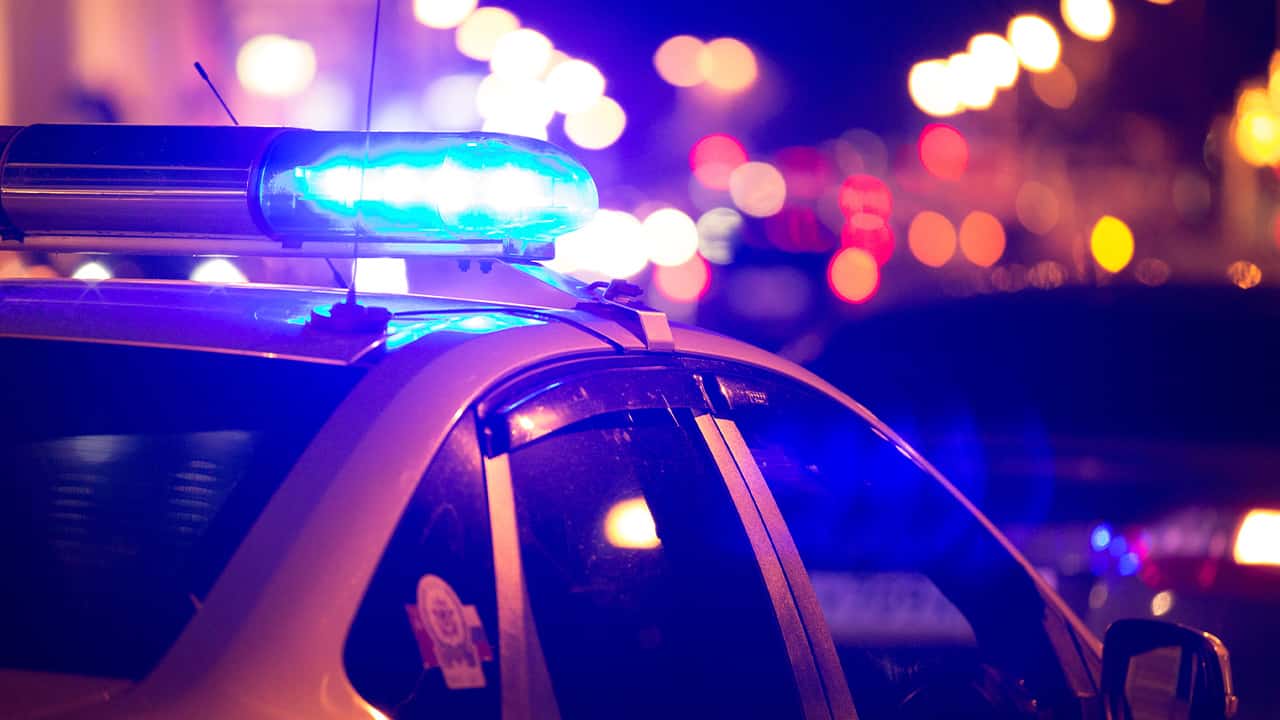 SACRAMENTO — Black drivers in California were stopped by police at 2.5 times the per capita rate of whites and searched three times as often, according to the latest report Thursday from a first-in-the-nation attempt to track racial profiling by police.
Under a 2015 law, when California police make a stop of any kind they are required to, among other things, log their perception of the race, gender and sexual orientation of anyone they stop. The report by the state Racial and Identity Profiling Advisory Board includes information from the eight largest law enforcement agencies on 1.8 million police stops — the vast majority traffic stops — and searches.
Black people accounted for 15% of all stops but make up about 6% of the population. Hispanics accounted for 40% of stops, a slightly higher per capita rate, while whites were a third of the stops, a slightly lower rate.
Moreover, “a higher percentage of Black individuals were stopped for reasonable suspicion than any other racial identity group,” the board reported. Officers were nearly three times as likely to search blacks than whites, though white suspects were more likely to yield contraband or other evidence.
Black people also were more likely to be arrested and stopped at night.
State lawmakers who created the board hoped to learn if agencies are indeed more likely to stop minority motorists for what commonly has been called “driving while black.”

The Board Recommended the Agencies Refine Their Data Collection

“This is a critical first step in the fight to end racial profiling,” said the board’s co-chair, Sahar Durali, who is associate director of litigation and policy at Neighborhood Legal Services of Los Angeles.

The Chp Accounted for Nearly 60% of Stops

Just the Beginning of Information That Will Allow Even Greater Transparency

The San Francisco department did not immediately comment on the latest report.
Officials with the NAACP and the Peace Officers Research Association of California, which represents rank-and-file officers statewide, also did not immediately comment.
CHP is the only statewide agency, while the other agencies represent more urban areas. Dropping CHP’s data from the analysis showed that black people represented an even larger proportion of stopped individuals than their share of the residential population data, while those perceived to be Asian, Hispanic and white were less likely to stopped based on their population rate.
The agencies had to start collecting the data from the second half of 2018 and report it to the state Department of Justice by April 2019 so it could be included in the latest report to lawmakers. The majority of all agencies statewide will also eventually be required to collect and report the data.
The board’s co-chairman, Kings County Sheriff Dave Robinson, said in a statement that the report “is just the beginning of information that will allow even greater transparency for law enforcement and our communities – allowing us to grow together working on local and statewide areas of concern.”

Related Topics:Black driversCaliforniagenderHispanicspoliceprofilingracesearchestraffic stops
Up Next

Prior to GV Wire Mayor Forum, Dyer and Janz Talk on the Radio