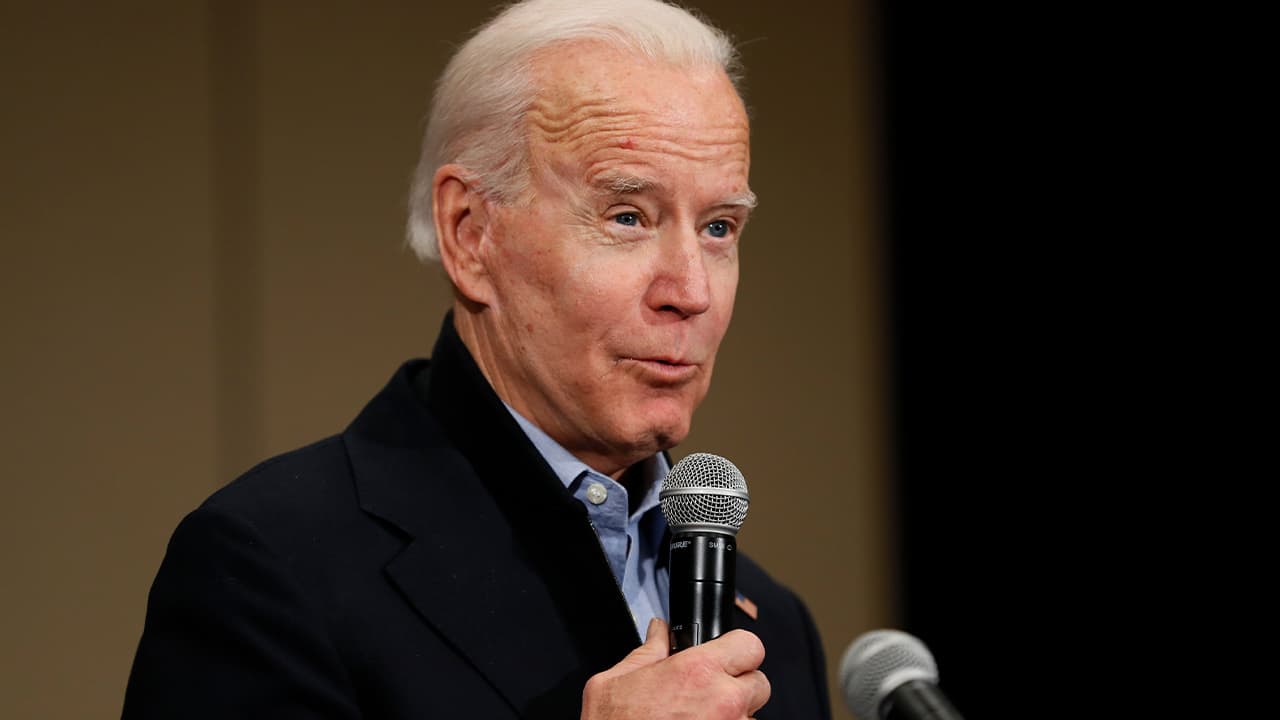 WASHINGTON — Democratic presidential candidate Joe Biden said Thursday that President Donald Trump has “tossed a stick of dynamite into a tinderbox” with the targeted killing of Iran’s top general in an airstrike at Baghdad’s international airport. However, she added, Trump’s “reckless move escalates the situation with Iran and increases the likelihood of more deaths and new Middle East conflict.”


Related Story: Oil Prices Jump on Fears of Iranian Retaliation Against Us