Cox: Trump Must Consult With Congress on Middle East 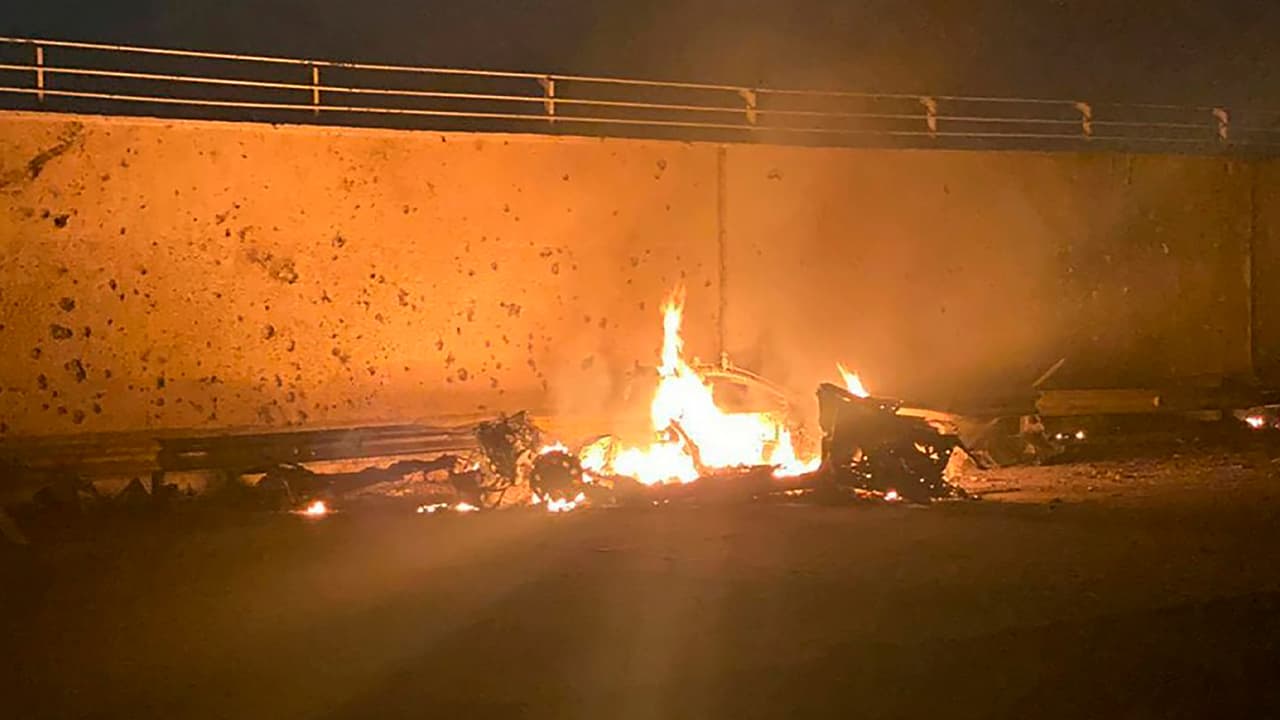 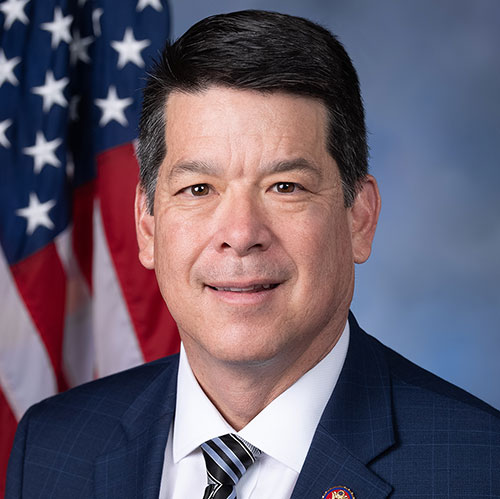 Analysis of US Killing of Soleimani

Retired FBI agent and Middle East legal attaché Tom Knowles of Fresno said that the U.S. killing of Iranian Gen. Qassem Soleimani, 62, was an appropriate response by the Trump administration — if the intelligence that said Soleimani planned to kill Americans was correct.
“We, as citizens, have to believe our intelligence is accurate,” Knowles said. “If it’s true, this was the appropriate message to send. It’s a message that says to Iran and anyone filling (Soleimani’s) position that they would have to think twice about attacking us.”
However, Knowles warned that it would be a mistake to underestimate “the influence and sphere” of the Iranian government in the Middle East.
“From the counter-terrorism side, there’s always been a big concern about a direct confrontation with Iran because of the reach of Hezbollah and the number of sleeper Hezbollah members around the world,” he said. “The unknown question is whether those sleeper members who continue to financially and mentally support Hezbollah would, if ordered, engage locally (in terrorism).” 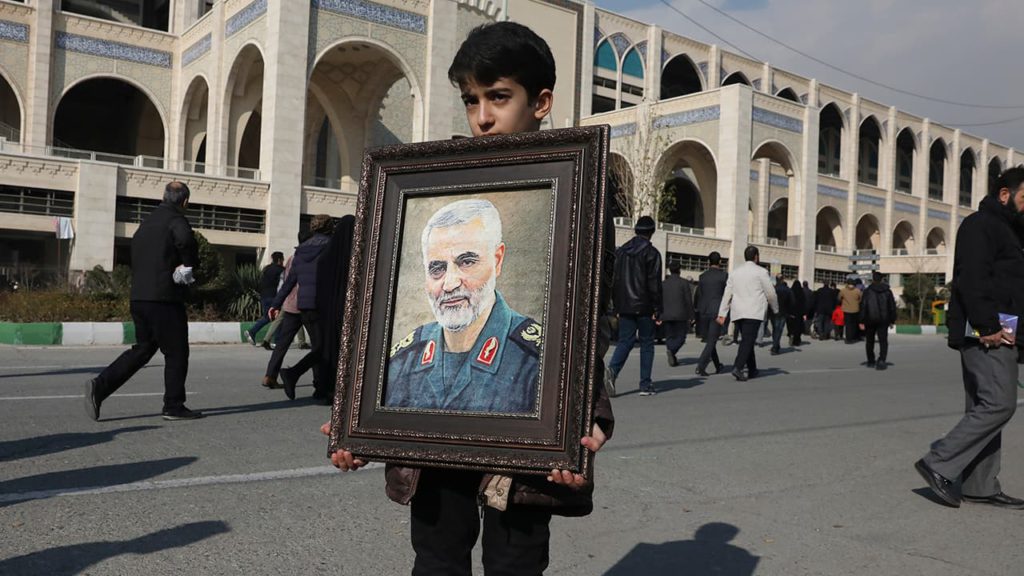 A boy carries a portrait of Iranian Revolutionary Guard Gen. Qassem Soleimani, who was killed in the U.S. airstrike in Iraq, prior to the Friday prayers in Tehran, Iran, Friday Jan. 3, 2020. Iran has vowed “harsh retaliation” for the U.S. airstrike near Baghdad’s airport that killed Tehran’s top general and the architect of its interventions across the Middle East, as tensions soared in the wake of the targeted killing. (AP Photo/Vahid Salemi)

Thousands of additional U.S. troops are heading to the Mideast after Soleimani, 62, and nine others were killed Friday morning in an attack on his convoy at the Baghdad International Airport.


Related Story: US Sending 3,000 Troops in Response to Iran Threat

Soleimani was commander of the Iranian Revolutionary Guard Corps Quds Force and described as among the most important leaders of Iran, second only to the supreme leader, Ayatollah Ali Khamenei.
The U.S. Department of Defense said Soleimani was killed because he was actively developing plans to attack American diplomats and service members in Iraq and throughout the Mideast region. He also was responsible for a Dec. 27 rocket attack at a coalition base in Iraq that killed an American contractor and wounded other Americans and Iraqis and for the attack earlier this week on the U.S. Embassy in Baghdad, the Defense Department said.

The embassy, which was closed after the attack, on Friday urged all American citizens to depart Iraq immediately.
Meanwhile, the head of the Washington, D.C.-based National Iranian American Council said Soleimani’s killing is an “assassination” that puts the region, and the world, at even greater risk of violence.
Hardliners in Tehran will see it as an act of war and argue forcefully for Iran to respond with violence, NIAC President Jamal Abdi said. While acknowledging that Soleimani bore responsibility for many deaths — he was accused of supporting terrorist organizations such as the Hezbollah and Houthis in Yemen — “yet that is neither an authorization for a war nor a just cause for starting one,” Abdi said.