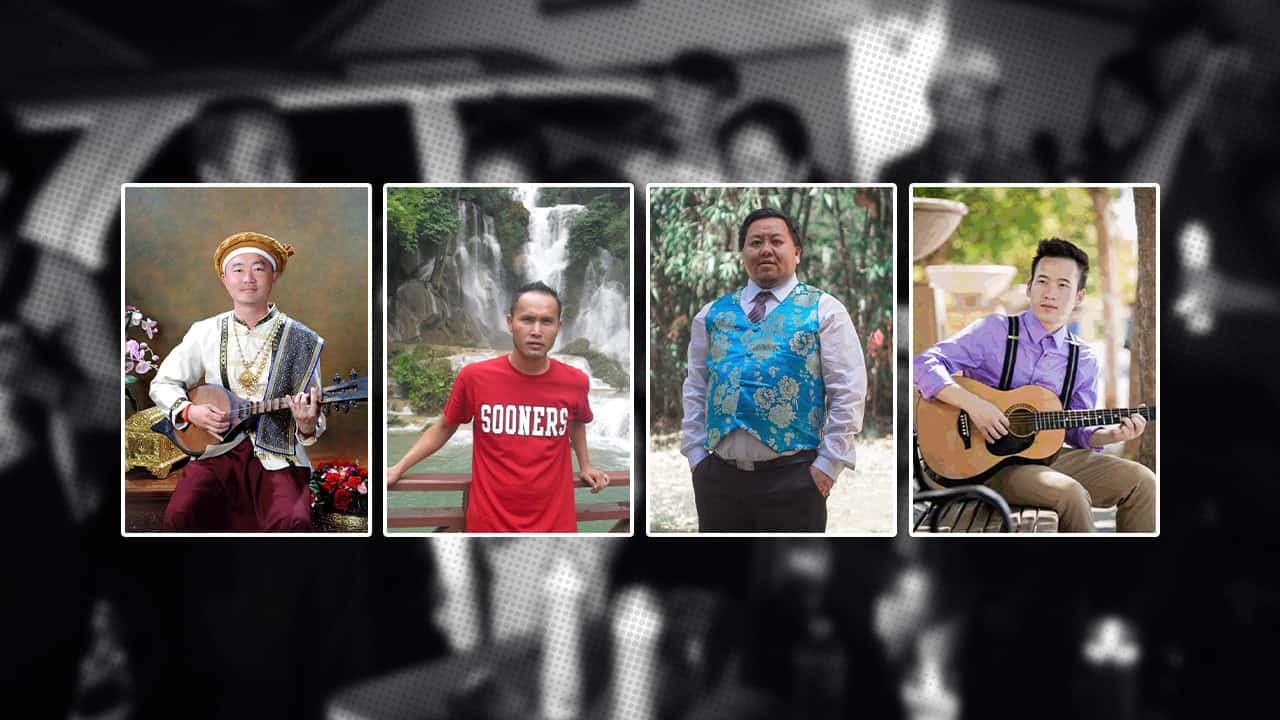 Three suspects in the mass shooting that killed four Hmong residents on Nov. 17 were arrested Monday night and are being held in Fresno County Jail.
The suspects are Pao Choua Vang, 30, Johnny Xiong, 25, and Jhovanny Delgado, 19.
According to jail records, Fresno police officers arrested Xiong at 6:30 p.m. and booked him into jail at 9:49 p.m. Officers arrested Vang at the same time and booked him at 9:44 p.m. Delagado was arrested at 6:30 p.m. as well and booked into jail at 9:54 p.m.

Fresno Police Chief Andy Hall has scheduled an 11 a.m. news conference today to discuss the arrests.
The four men who died in the mass shooting were 23-year-old Xy Lee, a Hmong singer; 31-year-old Phia Vang, 38-year-old Kou Xiong, and 40-year-old Kalaxang Thao. All the men were from Fresno.
Six others were injured in the attack, which came as a crowd was watching a Sunday night football game on television at a residence in southeast Fresno.

More Than $100,000 Raised to Pay for Funerals, Other Expenses

Fresno Mayor Lee Brand said at the Dec. 26 kickoff to the annual Hmong New Year’s celebration that local political leaders and community groups helped raise more than $100,000 toward the funerals for the victims and other costs.
Following the tragedy, Hall had said, “I’m heartbroken over this. More, I’m angry. I’m so mad that this occurred. The people behind me — they are not the Hmong community. They are Fresno. This is Fresno. They are our community. I will not rest until the suspects are caught and brought to justice. Then I will grieve. And I will grieve with them.”