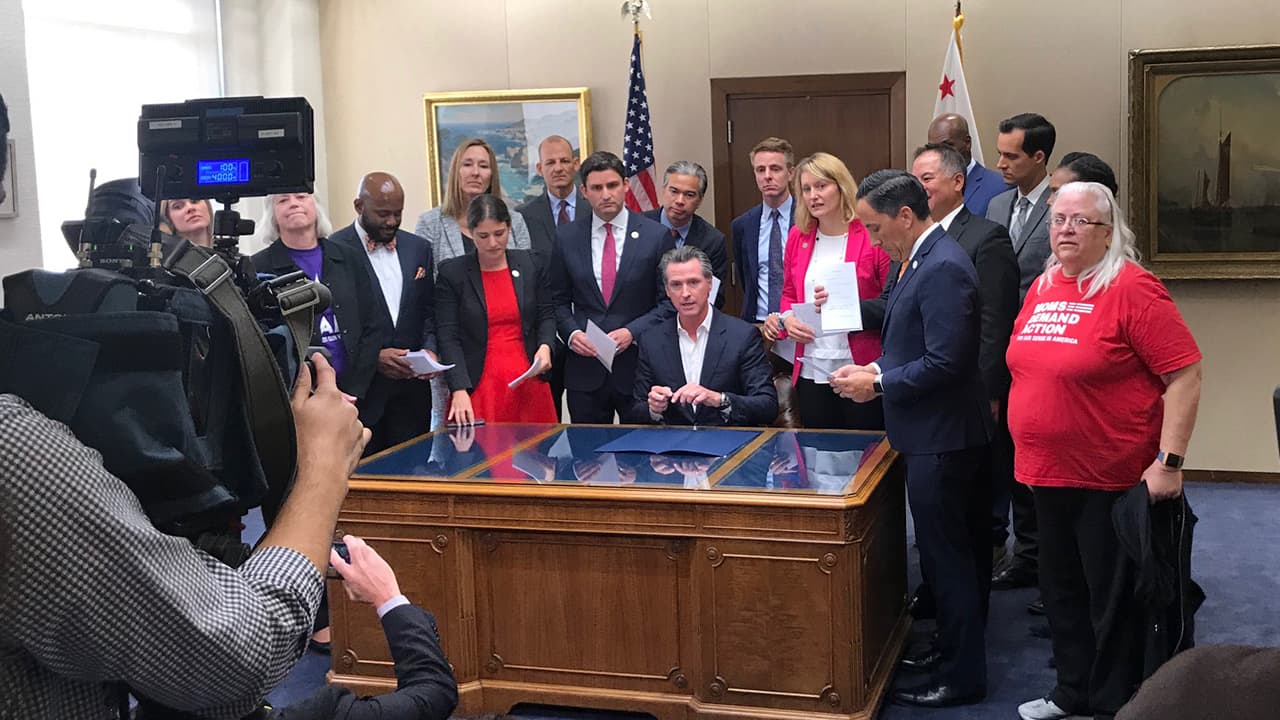 On paper, William Carl Adkins is a perfect candidate for prosecution under California’s tough gun control laws. At 34, he has a rap sheet that dates to 2007 and includes possession of drugs with intent to sell, vehicle theft, burglary, drugs again, and, in 2014, being a felon in possession of a firearm. That was the first gun arrest.
This time, police in the Fresno County town of Selma suspected Adkins was involved in an attempted homicide, and contacted the U.S. Marshals Service for assistance in his apprehension. On Feb. 22, local cops and federal agents spotted him, tailed him for a few blocks and converged. 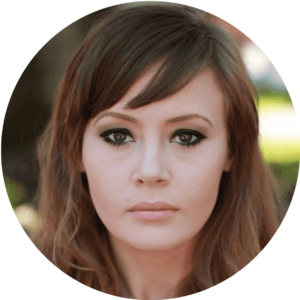 “I have a gun on me,” Adkins told officers, according to court records. A .40 caliber Glock was tucked into his waistband. Its serial number matched one stolen in a burglary in Fresno in 2018.
Such a case typically would go straight to the Fresno County District Attorney for handling in the state’s criminal justice system. But with local authorities’ consent, the U.S. Attorney for the Eastern District of California, which runs from Bakersfield to the Oregon border and includes 8 million residents, is prosecuting Adkins federally.
California has some of the nation’s strongest gun control laws, with 15 more signed into law by Gov. Gavin Newsom. Gun control advocates here are quick to criticize the Trump administration and the Republican-controlled U.S. Senate for failing to pass strong gun safety laws. At his bill signing, Newsom called out U.S. Senate Majority Leader Mitch McConnell of Kentucky again for failing to bring gun legislation to a vote, calling him “cowardly in the face of this moment” and saying he “lacks resolve, character and leadership on this issue” with “people’s lives … hanging in the balance.”
But as happened in Selma, local police in California have increasingly been turning to federal authorities for help prosecuting gun crimes. The reason? Adkins and people like him face far more time behind federal bars than they would if they were prosecuted under state law.

The program under which his case is being handled, Project Safe Neighborhoods, got its start in 2001 under President George W. Bush. It fell out of favor during the Obama administration, but the Justice Department under then-Attorney General Jeff Sessions reinstated it.
The idea is to seek out suspects considered to be especially dangerous and maximize their prison time by prosecuting them through the federal system. Under California law, felons caught in possession of a firearm could face up to three years in prison. That sentence could be reduced by half for good behavior. Some felons caught with guns end up doing time in county jails.
Under federal law, however, they face 10 years in prison, and must serve at least 85% of that sentence. Since 2018, 175 individuals have been indicted on federal charges of being a felon in possession of a firearm in the Eastern District, and 161 have been sentenced to prison.
“One of the top priorities given to the United States attorneys at the outset of this administration by Attorney General Sessions was to reduce violent crime because it had spiked up to previous years nationally,” U.S. Attorney McGregor Scott of Sacramento said. “We’ve been going gangbusters ever since.”


In September, federal grand juries indicted:
“We’re not taking all of them, not by any stretch of the imagination,” Scott said. “We focus on people with lengthy criminal records, prior convictions for crimes of violence, and focus on those, because those are the problems in these communities.”

The Need to Keep Prison Populations From Increasing

In 2016 and again in 2018, then-Assemblywoman Catharine Baker of Dublin, a Republican, introduced legislation to increase the sentence under California law for being a felon in possession of a firearm to a maximum of six years.
Baker, who was unseated in the 2018 Democratic wave, was the rare Republican who was disliked by the National Rifle Association and highly thought of by gun control advocates. She carried bills on behalf of the Brady Campaign to Prevent Gun Violence.
“Felons who illegally possess firearms are exactly the folks we ought to get behind bars,” Baker said. “They are thumbing their nose at society.”
Her bills never got far.
The ACLU and public defenders opposed them, citing the need to keep prison populations from increasing.
In a letter opposing Baker’s 2018 bill, the county public defenders argued that “non-violent weapons laws are disproportionately enforced against minorities, so any enhanced sentence for this violation will likely have a disparate impact on nonwhite community members.”
Her legislation stalled in its first committee, the Assembly Public Safety Committee. Its chair, Assemblyman Reggie Jones-Sawyer, a Los Angeles Democrat, opposes almost any bill that would add to prison time.
Baker believes she could have won passage if her bills made it to the Assembly floor. Republicans and many Democrats support such measures.
“I have no doubt I would have gotten the votes,” Baker said. “Most moderate Democrats would have found it appealing.”
Democratic Assemblyman Mike Gipson of Compton said there is “debate” over whether felons who have served their debts to society should have their gun rights restored, though he hasn’t taken a side on that debate. Among the legislation Newsom signed Friday was a Gipson bill restricting the sale of gun parts to ex-felons or people with a history of mental illness.

Fresno County Has the Highest Number of Federal Indictments

Newsom said he was unsure whether or not state sentences for felons who possess firearms are sufficient: “My biggest issue is getting these guns out of the hands of felons. … If the law itself is inadequate as it relates to sentencing guidelines, honestly I don’t have a good assessment of that.”