Student Who Saved Classmates From Shooting Honored as Jedi 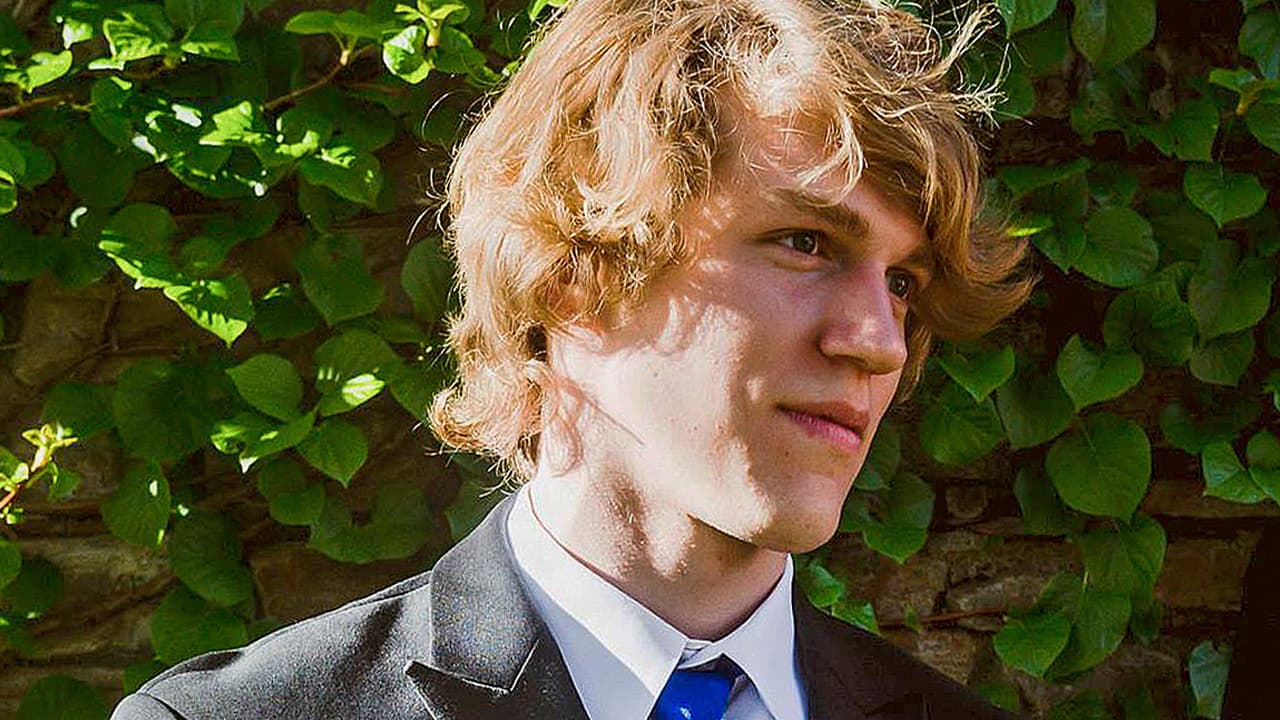 CHARLOTTE, N.C. — A North Carolina college student hailed by police as a hero for preventing more injuries and deaths after a gunman opened fire in a classroom has now been immortalized as a Jedi by the production company for the Star Wars franchise.

They Brought His Ashes, and Left a Seat Open for Him

The entry in the book is just 66 words, but credits Jedi master and historian “Ri-Lee Howell” with collecting “many of the earliest accounts of exploration and codifications of The Force.”
Riley Howell’s mother, Natalie Henry-Howell, told The Charlotte Observer that that this actually marks the second time her son has appeared in a “Star Wars” book: When he was a little boy, an uncle had a personalized book made for Riley that put him in the starring role of “The Phantom Menace.”
“It was a big hit of a gift,” she recalls, noting that the inclusion in the new book is far more significant.
“And I like the way they actually left his last name,” Henry-Howell says. “I think he would really be appreciative of that. Because, you know, they could have just said Ri-Lee — Jedi Ri-Lee — and we’d be guessing the whole time about whether or not that was really (him), but they put his last name in there just to really honor him … and that really made me cry when I heard about it.”
The entire family went to see the new movie on opening night. They brought his ashes, and left a seat open for him.
“I think,” Henry-Howell says, “he would have liked the way it ended.”

Howell Studied the Star Wars Universe for Most of His Life

Howell, 21, and a classmate died April 30 when a gunman opened fire in a classroom in the Kennedy building on UNCC’s campus. Four other students were injured, but police say Howell’s actions prevented more injuries or loss of life.