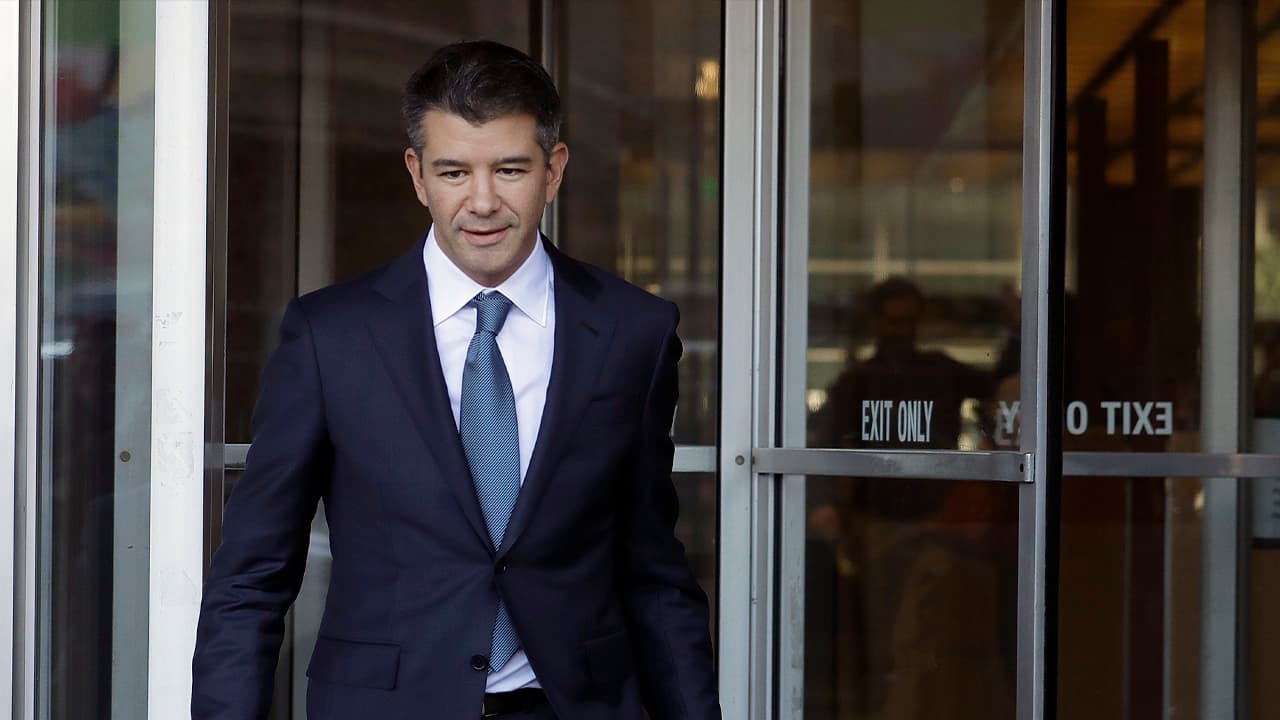 NEW YORK — Former Uber CEO Travis Kalanick is resigning from the board of directors, severing ties with the ride-hailing company that he co-founded a decade ago and ran until a series of scandals led to his downfall.

In 2017, a former Uber engineer, Susan Fowler, leveled sexual harassment and sexism allegations in a blog post about her year at Uber. Fowler said a boss — not Kalanick — propositioned her and higher-ups ignored her complaints. Kalanick called the accusations “abhorrent” and hired former U.S. Attorney General Eric Holder to investigate.
Days later, Waymo, the self-driving car company spun off from Google, sued Uber. Waymo alleged that a top manager at Google stole pivotal technology from the company before leaving to run Uber’s self-driving car division.

Then, The New York Times revealed that Uber used a phony version of its app to thwart authorities in cities where it was operating illegally. Uber’s software identified regulators who were posing as riders and blocked access to them. The U.S. Justice Department is investigating.
“Many investors will be glad to see this dark chapter in the rear view mirror,” Dan Ives, managing director of Wedbush Securities, said in a note to investors.
After Kalanick’s ouster, Dara Khosrwoshahi was brought on as CEO to clean up Uber’s image and steer the company to its stock market debut in May. But Uber’s stock floundered and fell almost 11% in its first day of trading as a public company. It has tumbled more than 30% since.