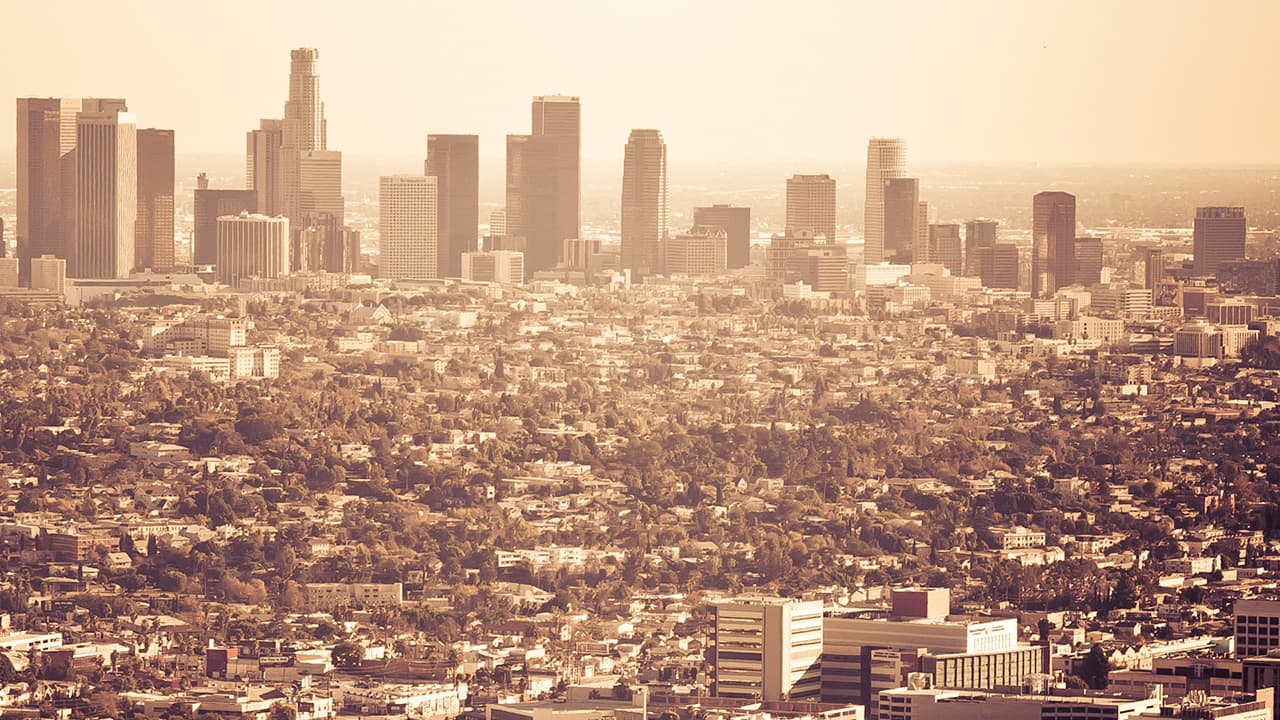 To me, California has always been an amazing place with a wondrous geography far more diverse than the other two largest states.
This helps explain why historically it has been such a beacon for so many Americans, including myself, seeking a golden future in the Golden State. But not just gold–oil, movies, entertainment, scenery, shipping, tourism, ag, music and more. For decades, Americans saw California as the country’s pioneering, trend-setting future, unless the Great Earthquake came in time. It’s all here. Unfortunately, so are more people than reside in any other state. Which you’d think would be fine since California is three times larger than Iowa and 18 times larger than New Hampshire, the two states that we waste so much time talking about every four years.


Related Story: California Still Most Populous, but Stalls at 39.9 Million

But alas, about half of California’s 40 million have flocked into three metropolitan area—LA, San Diego and San Francisco.
As one result, for a variety of revealing reasons, several hundred-thousand Californians are fleeing the state annually, including me. A personal mantra has always been to run toward new jobs and homes, not flee old ones. Truth this time, we have many reasons to leave our Southern California home of 20 years.
I was talking with a neighbor this month as movers loaded his truck for Seattle.
“California’s not the same anymore,” he said.

He’s right. I lived in Illinois for many years, so I know one-party government well. Shortsighted Californian voters get what they elect—a loopy super-majority that lets billions in approved water bonds for reservoirs sit idle during an historic drought, so trillions of gallons of welcome rains flow to the ocean later.
But, by golly, they’re on top of the tiny shampoo bottle crisis. And forge ahead on the multi-billion dollar high-speed railroad for the countless thousands who want to get from Bakersfield to Merced quickly. And thanks to new legislation, Californians are finally free to legally reject any police officer’s plea for help.
L.A. County paid homeowners millions to tear out lawns to conserve water, apparently oblivious that every day every 600 square feet of grass produces oxygen for one person, fighting the smog the county must spend billions to ameliorate.
Then, there are taxes. California has the second highest gas tax at 61 cents, but the governor is working hard to catch up with Pennsylvania. Texas somehow survives with a 20-cent gas tax, Arizona with 19.
Seven states, soon to be eight, have no income tax, including Nevada sitting temptingly next door.
“So you’re going to Tennessee too?” said our moving truck driver, a Texan now making regular trips from California to tax-free Texas, Tennessee and Florida. The other half of his load was also destined for the Volunteer state.
We traveled there earlier this year. Several things stuck out. Gas for $2.27 was a pleasant surprise. Bus drivers on a downtown loop greeted some passengers by name.

California Is Indeed a Special Place

Some fellow pedestrians said, “Hello.” And especially welcome, most every town has a Waffle House, which is like Denny’s without the sticky menus.