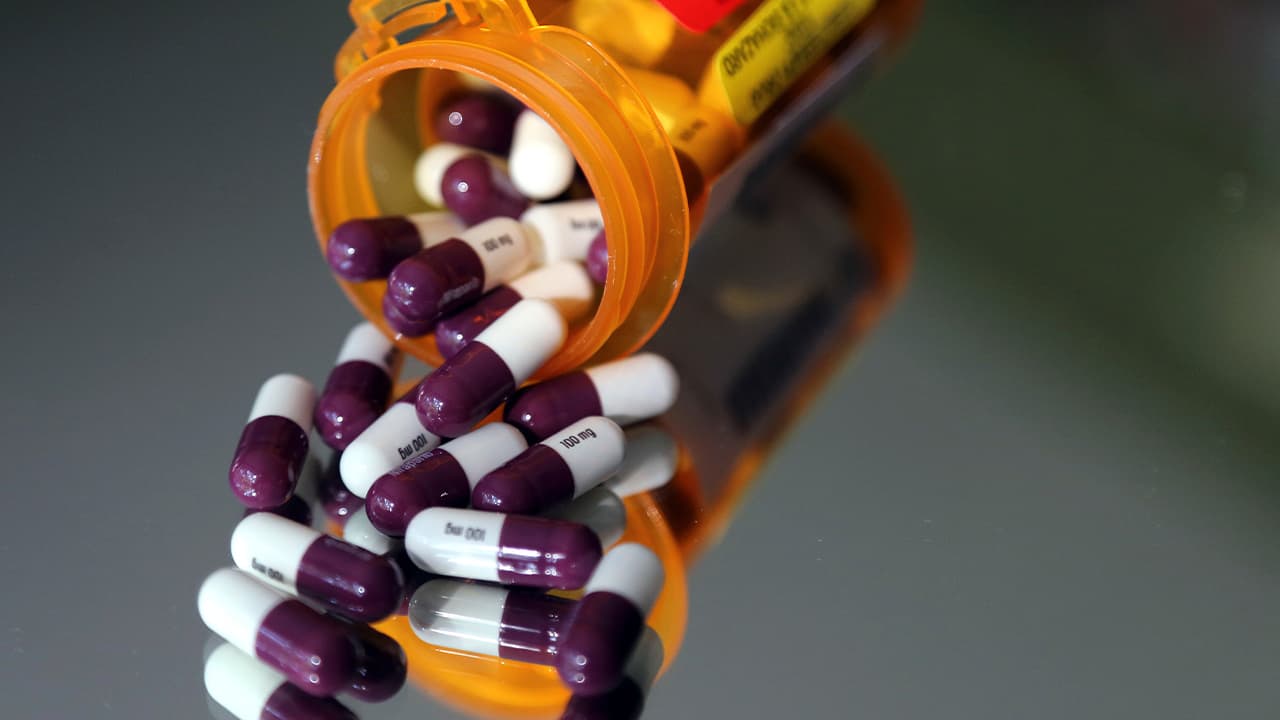 A revamped North American trade deal is nearing passage in Congress, giving both the White House and House Democrats cause to claim victory. There is relief, too, for farmers and businesses that wanted clearer rules governing the vast flow of goods among the United States, Canada and Mexico.

Last week, drug manufacturers absorbed another — though likely only a temporary — defeat when House Democrats passed legislation, along party lines, that would authorize Medicare to use its influence in the marketplace to negotiate lower prices from drug companies. The bill is thought to have no chance of passage, though, in the Republican-led Senate.
Yet the revamped U.S.-Mexico Canada Agreement, Trump’s rewrite of the 25-year-old North American Free Trade Act, seems set to clear Congress — without the biologics protection that the drug industry had sought. On Tuesday, the House Ways and Means Committee approved the legal text of the agreement. The full House is expected to approve it Thursday, though the Senate isn’t likely to take it up until January.
“It’s not a mystery,’’ said Rep. Jan Schakowsky, an Illinois Democrat who helped negotiate with the administration onthe trade deal. “If you poll the American people, the cost of pharmaceuticals is a really big deal. It’s at the top of the list.’’
The trade agreement the administration reached last year with Mexico and Canada gave biologics — ultra-costly injected drugs made from living cells — 10 years of protection from cheaper near-copies known as biosimilars. Among the leading biologics are the anti-cancer drugs Rituxan and Humira and Enbrel, which fight immune disorders.
The industry — and the Trump administration — had argued that manufacturers of biologics require years of protection to profit from their drugs before biosimilars should be allowed to cut into sales. Otherwise, they contend, brand-name drug companies and biotech startups that rely on money from venture capital firms would have little incentive to invest in developing new medicines.

“The announcement made today puts politics over patients,” the leading drug industry trade group, PhRMA, said in a statement last week. “Eliminating the biologics provision in the USMCA removes vital protections for innovators while doing nothing to help U.S. patients afford their medicines or access future treatments and cures.’’


“The announcement made today puts politics over patients. Eliminating the biologics provision in the USMCA removes vital protections for innovators while doing nothing to help U.S. patients afford their medicines or access future treatments and cures.’’ — leading drug industry trade group, PhRMA
The industry also rejected the notion that the biologics provision would keep drug prices high and hurt consumers: Existing U.S. law, they noted, already gives makers of biologics 12 years’ protection, more than the 10 years in USMCA. But the provision the Democrats succeeded in removing would have forced Mexico to expand biologics’ monopoly from five years and Canada from eight — potentially hurting U.S. consumers who seek lower drug prices in those countries.
What’s more, Democrats argued, if Congress had expanded the biologics’ monopoly in USMCA, it would have prevented lawmakers from ever scaling back that monopoly to, say, the seven years that the Obama administration had once proposed.
“We would have been locked in,’’ Schakowsky said.
For Big Pharma, the setback marked a sharp turnabout. Just four years ago, the drug industry had helped scuttle an Obama administration trade deal with 11 Pacific Rim countries, arguing that its eight years of protection for biologics weren’t sufficient. Now, the latest U.S. trade deal contains no biologics protections at all.

Back in 2006, the industry had scored a major victory when it helped push legislation through Congress that added prescription drug coverage for Medicare recipients — but barred the government from negotiating lower prices. That restriction opened a “Pandora’s box” that paved the way for unsustainable price hikes, said Steve Brozak, an analyst at WBB Securities.
Drug makers began raising prices of existing drugs several times a year, sometimes totaling more than 20% or more annually. They also started launching biologic drugs, a rapidly growing share of new drugs, with list prices topping six figures a year. In May, U.S. regulators approved a one-time gene therapy, Zolgensma, with an eye-popping price of $2.1 million per patient.
A backlash has been growing, especially after news reports and congressional hearings exposed stories of patients rationing medicine and even dying because they couldn’t afford insulin or other drugs.
Drugmakers have “been on defense more than we’ve ever seen,” said David Certner, legal counsel for AARP.
Last year, Certner noted, Congress dealt the industry two losses: First, by increasing the discounts that drug makers must give to seniors with high drug costs who have landed in a Medicare coverage gap — and then by rejecting industry efforts months later to reverse that change.

And in January, the industry lost perhaps its biggest champion in Congress when Sen. Orrin Hatch, R-Utah, retired.
Trump has long promised to address drug prices. And on Wednesday the administration moved ahead with a plan to allow Americans to safely and legally gain access to lower-priced medicines from abroad. So far, most of Trump’s drug-price initiatives have gone nowhere. And his trade team had negotiated biologics protections into the USMCA.
Facing public anger, Democratic resistance and the fact that Canada and Mexico had no reason to support the protections for biologics, the administration yielded. When it reached a deal with House Democrats on USMCA last week, the biologics provision was out.
“Clearly, getting rid of the biologic provision was a step backwards,” U.S. Trade Representative Robert Lighthizer said in an interview Tuesday with the Fox Business Network. “And that was a compromise. You know, there are consequences of the Democrats’ control of the House. And that was necessary. And I’m sorry about that.”
Jeffrey Francer, general counsel for the Association for Accessible Medicines, which represents generic and biosimilar drug companies, put it another way: “The president decided not to fall on his sword for Big Pharma.’’

Related Topics:arthritiscancerCongressDemocratsdrugsknockoffspharmaceuticalpricesTrade Deal
Up Next