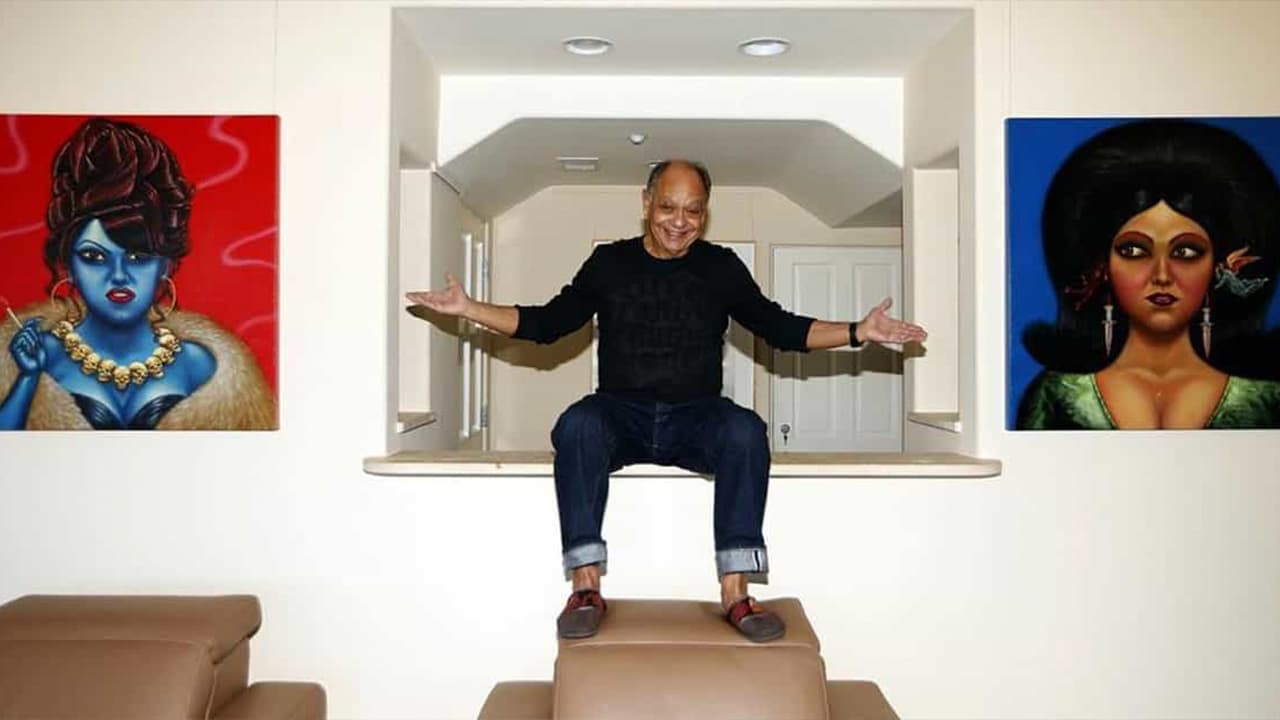 Mitú
Cheech Marin is one of the most successful comedic voices to come out of the Mexican-American community in the United States. As part of the comedic duo Cheech & Chong, he has toured the nation offering acts full of caustic humor and political references that get our heads thinking and our hearts racing. He was born Richard Anthony Marin on July 13, 1946, in South Los Angeles. He has lived and worked in California his whole life and has appeared in such iconic films as Machete, and TV shows like the classic Nash Bridges.
He has also done voice work in children’s classics such as The Lion King (where he voices one of the despicable hyena) and Pixar’s Cars trilogy. Culturally, Marin identifies as a Chicano, even though he does not speak Spanish. Guess where his nickname comes from? The story goes that when he came back from the hospital his uncle said that he looked like a chicharron (pork crackling), so the apodo of Cheech stuck.
But he is much more than an actor and comedian, and he has made a very important contribution to Chicano cultural life. Read on to find out more about it.

Where Do Libraries Loan out the Most Books?