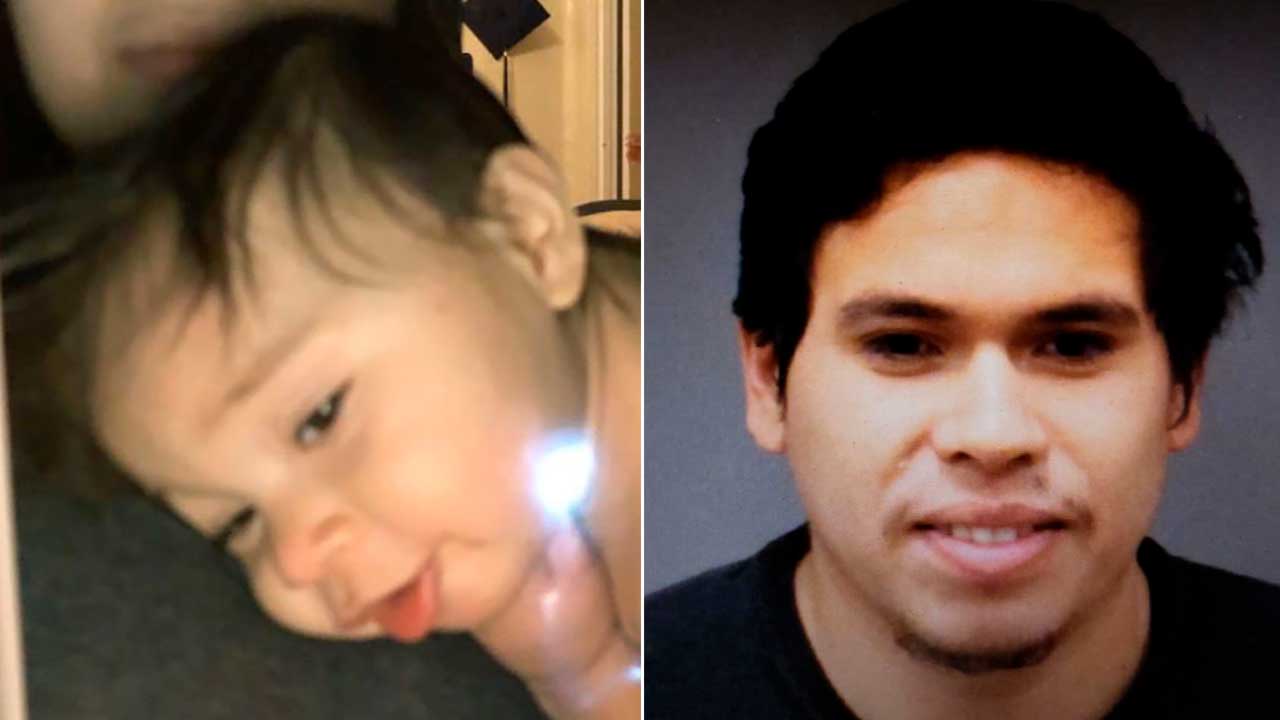 An Amber Alert issued for a San Jose man who stabbed his girlfriend and took their 2-year-old daughter Sunday night led to his arrest and the child’s safe return Monday.

The girl’s mother was taken to a hospital with life-threatening injuries and is in critical but stable condition, he said.
The San Jose Police Department said earlier Monday that officers responding to reports Sunday night of a woman screaming. They found the woman with at least one stab wound and determined Magana attacked her before fleeing with their daughter, Bethani Carraza.
They asked the public to report any sightings of the girl and her father to police, saying he was considered “armed and dangerous.”

Andrew Torres, a neighbor of the woman, told KTVU-TV his roommates heard the woman screaming “Help, help! He’s trying to kill me.”
Torres said they looked out the window and saw her hopping over a fence, went to help and found her hiding between two cars.
They tried to stop the bleeding but couldn’t see where she was bleeding from because “she was covered in blood,” he said.
(GV Wire contributed to this report.)

A Tattoo at a Time, Afghan Woman Takes on Society’s Taboos